12 Growing Up In Inverness Realities

12 Growing Up In Inverness Realities

Inverness, Ness, Invershnekie, The Shneck. Butter with one ‘T’ and bumpers with plenty of rubber. Those who live in Inverness are said to be the happiest in Scotland however in that specific study, Dundee came third which leaves me wondering how valid that poll actually is… This one if for all the folk who know a thing or two about growing up in Inverness.

Many of the locals are very patriotic about their home town and it isn’t entirely difficult to see why. All jokes aside, Inverness is a very picturesque and tourist-friendly city because it is the best base for exploring the Highlands. However, the tourists know nothing about the realities that faced the ’90’s kid’ growing up in Inverness. If you are looking for a flashback on some of the best years of your life then here’s it. 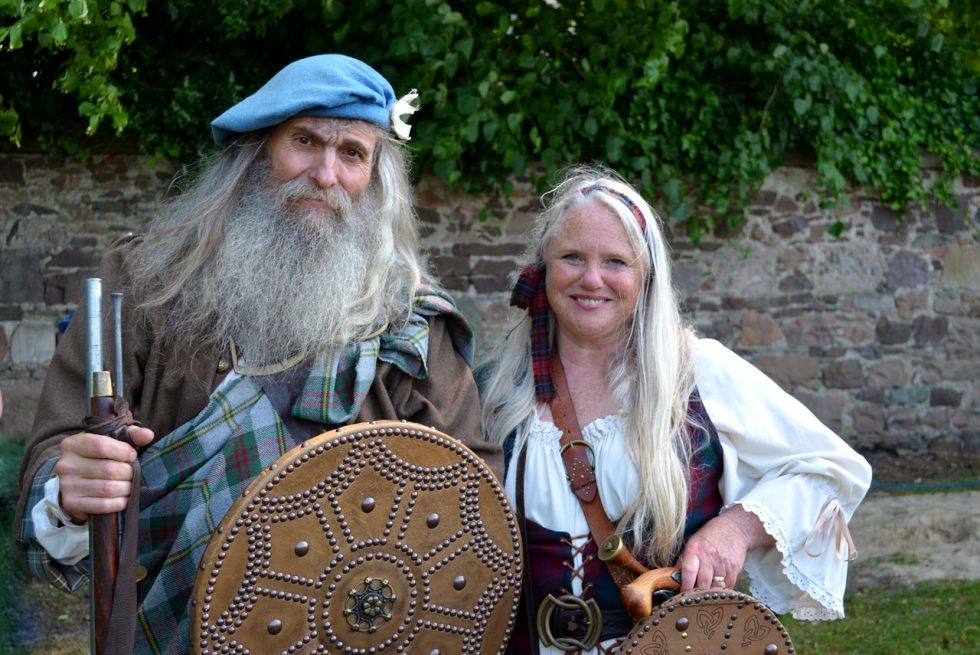 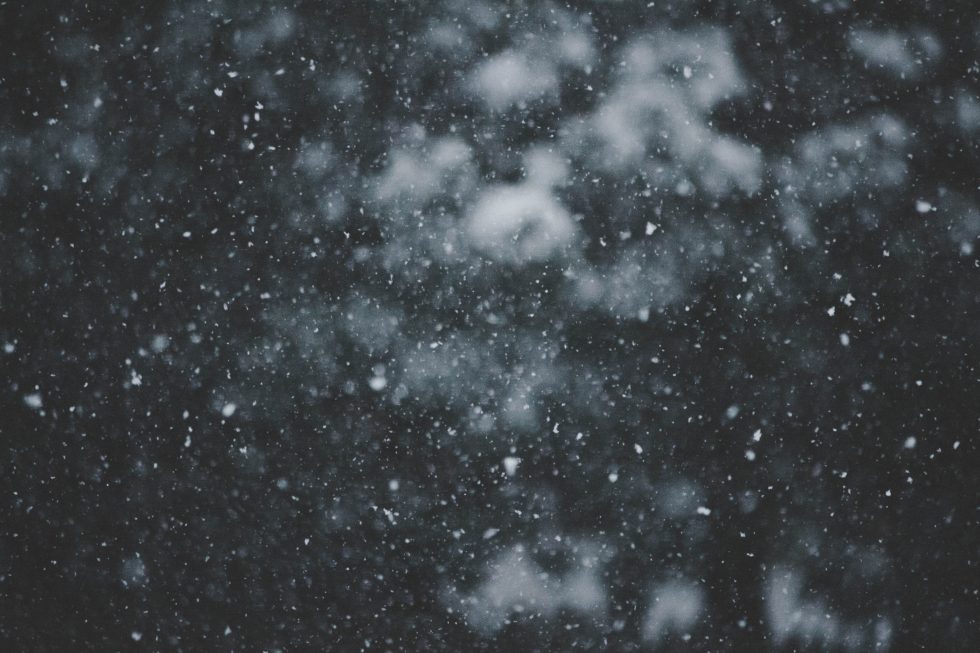 Why did everything go to hell every time there was a sprinkling of snow in Inverness? To be fair, it was a pretty great time to be alive when that TV got wheeled into the classroom and we got to watch Harry Potter on VHS for the 8th time that month. The school would arrange for the parents to be called in to collect you. God help your mother if she didn’t answer what was probably the most important phone call of your life. I still haven’t forgotten sitting there playing with bean bags on my own because someone never heard the house phone.

The school divide in Inverness was real. This started in Primary School, I cannot speak for all Primary Schools but I know that Kinmylies Primary and Muirtown Primary Schools disliked each other, mainly because Muirtown consistently pumped Kinmylies at the football. This wasn’t even slightly awkward when we all got bundled into the SAME secondary school together. Enter Charleston Academy.

Millburn Academy was the posher of the schools because it sits in a nicer side of town and has less of a rough diamond catchment area. Millburn Academy took nothing to do with Charleston or The High School and outside sources tell me that they never really had any issues with Inverness Royal Academy. This was obviously a more mature area of the city.

Did you attend any of these schools? Let us know!

Year of the Flood 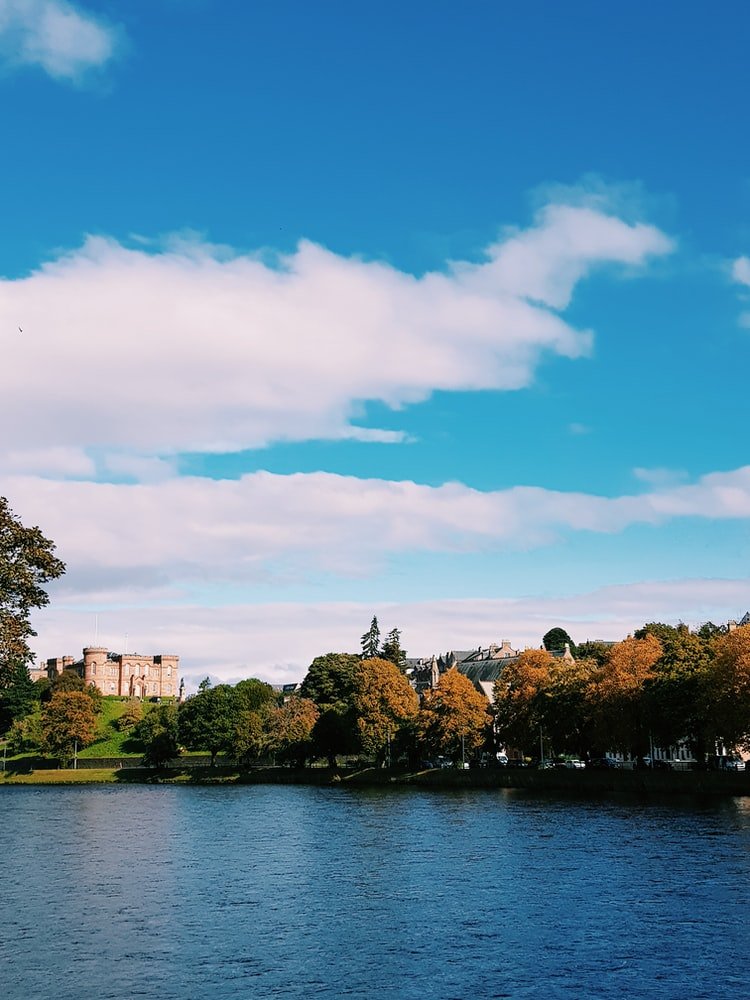 For a number of years, there was zero access to the Johnny Foxes road. This is because the Highland Cooncil had taken a leaf out of Trump’s book and built a wall right around the river. It doesn’t look too bad and I totally get the point (preventing floods blabla) but where is the fun in that? It was way more exciting when the river was at ‘breaking point’ and everyone used to go and on about how it was about to burst at any second.

When I was 12, I just assumed that most people lived on higher ground anyway (Highlands – clue is in the name). Whin Park might have flooded a little bit seeing as it lay basically underneath the river but Whin Park had the best peddle boats in the Highlands. Surely they were prepared?! Cheers to the Highland Council for ruining the only controversy I understood when I was a kid!

It was worth standing in the epically long queue for a blow-up doughnut before walking up the 8 flights of stairs just to spend some 15 seconds on the flumes. The Aquadome is the best and only swimming pool in Inverness worth writing about.

Ironically, I nearly drowned there when I was like 7. I thought I could tackle that wave machine and I paid no attention to the ‘no non-swimmers past this point’ sign. They had to throw a lifeguard ring out to me and evacuate everyone from the pool. What a joke of a child, mum was raging. It never stopped me though, I got straight back up on that horse. In fact, the next time I visit my homeland, I am getting my bottom into that outdoor pool. The Aquadome was one of the best parts of growing up in Inverness. We never had iPads and we were happy, dammit.

Excuse me while I just wipe away a tear in commemoration of what was everybody at Charleston Academy’s 16th birthday destination. I still remember that cheeky snog around the side of the ice-rink Darren. Too much tongue my friend. Too. Much. Tongue. But many a good night was spent in the depths of Downtown U.S.A. Alas, not only did I visit here on birthday celebrations though…

There were many phases of growing up in Inverness that I went through. One of these was to wear the skinniest jeans imaginable and buy the whole range of hoodies with stars on them from H&M in the Eastgate Centre. Yep, I was a ‘scene kid’ for about a year. Or so I thought I was… Downtown U.S.A was where I indulged in ‘choons’ by Enter Shikari and The Gallows. It was when I crushed on guys who wore more eyeliner than me. Adele knows nothing about an eyeliner flick, these guys did. Downtown U.S.A is now a karate centre and I am no longer a ‘scene kid.’ R.I.P MySpace.

What does Johnnys’ Fox say? 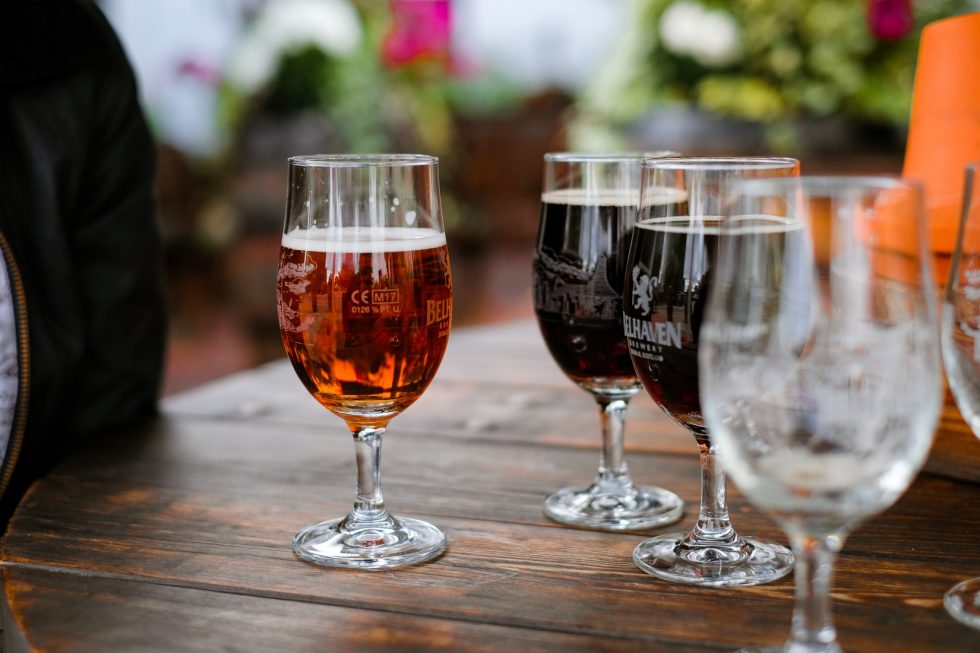 It would only be fair to talk about the boozier side of Inverness with the best and only beer garden that isn’t an actual garden in Inverness. Growing up in Inverness, there were two ways to appreciate good weather. One of which was at Dores Inn by Loch Ness – but this required a designated driver and nobody in Inverness was that sober when it was sunny.

The other was to take to the 5 benches outside Johnny Foxes and end up sitting on the stairs in line for a decent seat. Johnny Foxes in the Summer usually consisted of Inverness’ finest uploading photos to Facebook of the inevitable pint.

If the throwbacks aren’t already whacking you in the face then this one will. Love2Love is where I spent some of the best nights of my pre-20s life. I’m pretty sure I still have the Love2Love membership card in my purse that I signed up to when I was 16 (the bouncers weren’t the best at seeing past extensions, a Primark push up water bra and 3 layers of foundation)… and I am keeping it in the hope that one day, ‘G’s Nightclub’ or ‘Digital’ or whatever the hell it’s now called will reopen as the original Love2Love.

Walking up those party stairs to paradise and ordering my first blue VK of the night and getting ridiculously shipwrecked whilst belting out Taio Cruz or Akon at the top of my lungs is what makes for a decent memory. I was one of the lucky ones, I got to experience Love2Love when it was in its prime. The kids today know nothing.

I don’t think I will ever forget Dougie Imrie and Ian Black sauntering up the stairs to the VIP section in Love2Love like they owned the place. It makes me cringe on a whole new level as they were classed as our local celebrities. We were the VIPS, not you Dougie, Dougie Imrie.

Trying to explain to my other half who is Aberdeen born and bred that people in Inverness used to go to Miami for a night out caused more confusion than was necessary. Only Inverness would have a nightclub called Miami, on the High Street. The problem I have is that I have been to Miami (the real one) and it is incredible in so many ways. Unfortunately, the Inverness nightclub had absolutely nothing in common and just sat in the middle of the High Street where some of the epic dregs of society still hang out today. 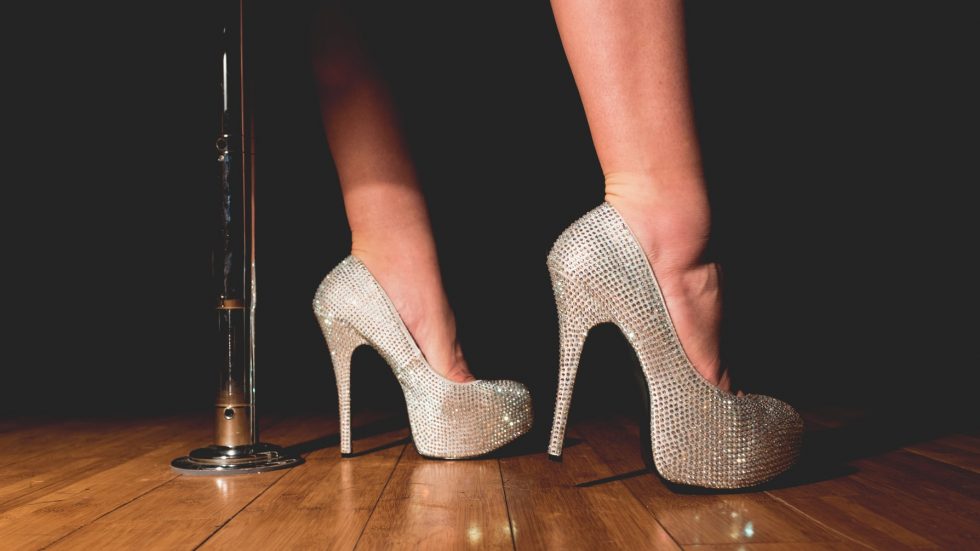 After all the struggles that Inverness had with dropping the curfew plus the fact that they aren’t allowed an Ann Summers because the city is basically run by the church, it was a shock that Private Eyes opened in Inverness. I have never been to the place, I swear that wasn’t me that you saw on that pole.

Although when I lived there, I was put off by the fact that it sat between a D.E Shoes and a Farmfoods. Not sure if that still is the case. Maybe if Private Eyes was placed between somewhere more upmarket like Waitrose and Kurt Geiger Shoes, I would have more respect for the place. Here is a photo below that I have got from an outside source of one of the dancers though. 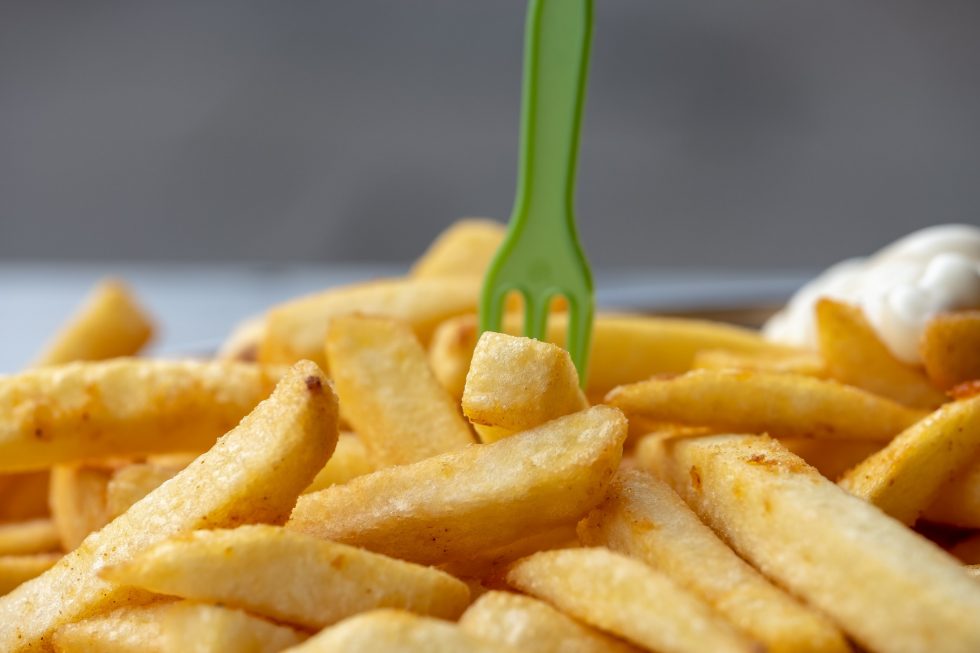 This was about the only part of the night out that made me happy about leaving Love2Love. Max’s chips and cheese were that of the gods. I have to give thanks to any of my Ness friends that piled me out of the door at 2.50am to ensure we made Max’s before it shut.

I think there were was once another chippy down the back of the previous Cactus Jacks but that street resembled the Wild West at 3am.

In Aberdeen, we have Greggs. Greggs sucks. I will eat Greggs but I will not be happy about it. Every time I come up to Inverness, I eat so many tattie pies and marzipan apples. Growing up in Inverness, Harry Gows was the absolute highlight of my dad going out to the bookies on a Saturday morning. Why don’t they open on a Sunday? He always came home with a number of Harry Gow’s options.

There is something special about that Harry Gow smell and the hangovers that it didn’t help over the years. Why is Harry Gow’s not a UK wide venture?

Oh well, there’s it! I hope you all enjoyed my post about growing up in Inverness. Leave us a cheeky comment if you found it sound. Inverness, my bumpers will forever be rubber and my crack will always be nae badger. If you want more Invernessian chat, check out our 37 things to do in Inverness.