The Life I Lead

There’s nothing worse than writing a review. Not the actual review-writing, but what do you listen to whilst you write? I hate writing in silence. But if I listen to my odd array of tunes, I end up taking inspiration from what I listen to. Right now, I have a ridiculous obsession with the Mary Poppins soundtrack (it could probably be counted as an addiction). When we stayed at the Apex City of Glasgow hotel, we had a fantastical view of the Glasgow rooftops. And when I see rooftops, it reminds me of the Chimney-top scene in Mary Poppins (wow I sound like such a geek). And when I’m in Glasgow, my imagination runs wild. So when I sat down to write this review, I banged on the Mary Poppins soundtrack. And if there’s one thing I can promise you right now, is that this room has a sick ambience. 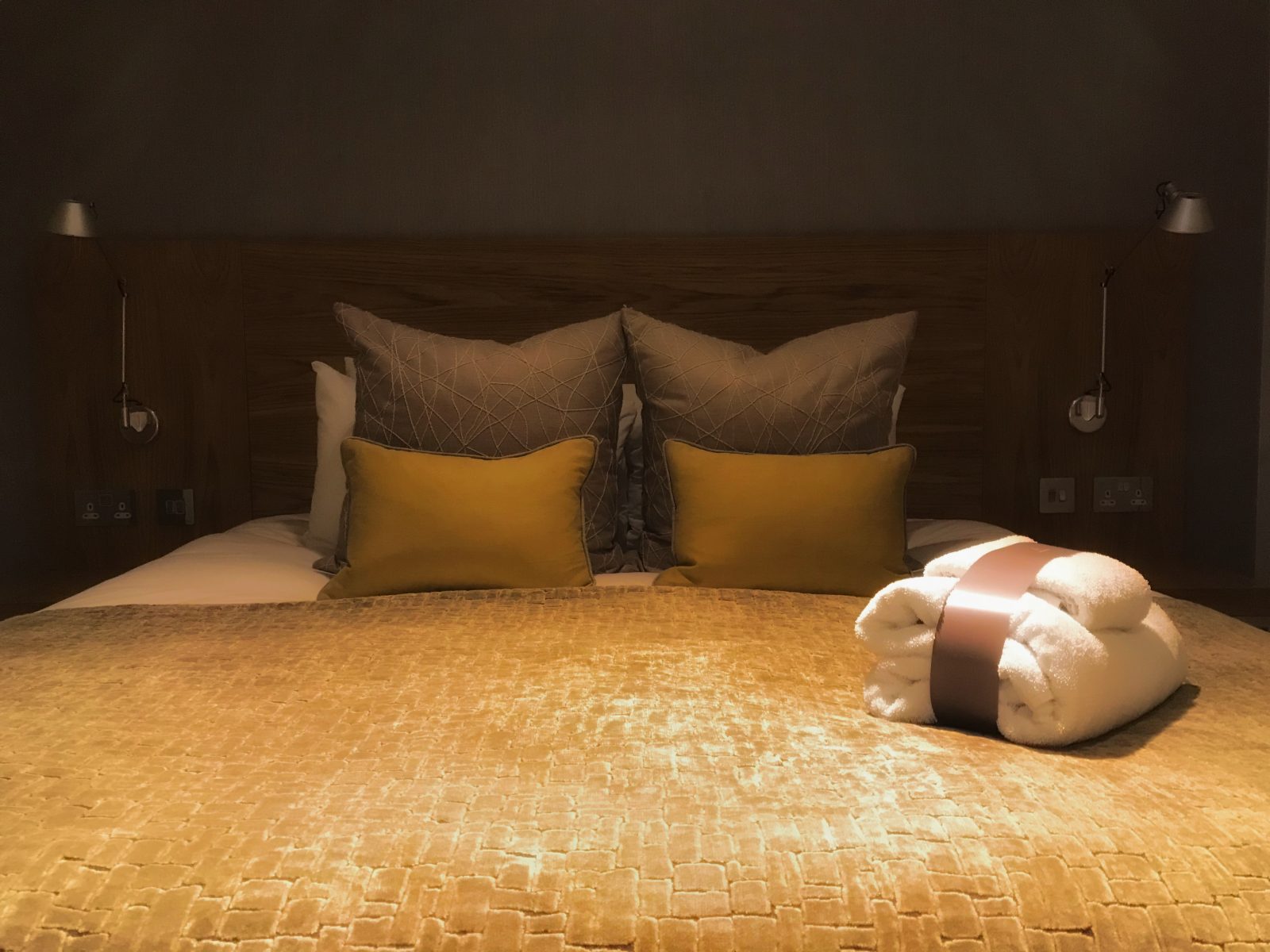 So, we recently stayed at the Apex City of Glasgow hotel (obviously, unless it was all just a dream, am I dreaming Toto?) The Apex is dead central, literally only a 6-minute walk to the bus station. Or a 16-minute walk if you’re still suffering from ankle-gate. Will my ankle ever get better? I am so over ankle boots, where’s my stilettos Mr doctor? Anyhow, I love myself an Apex Hotel because they are sleek. The Dundee Apex is sleek. The Glasgow Apex is sleek. SLEEK. 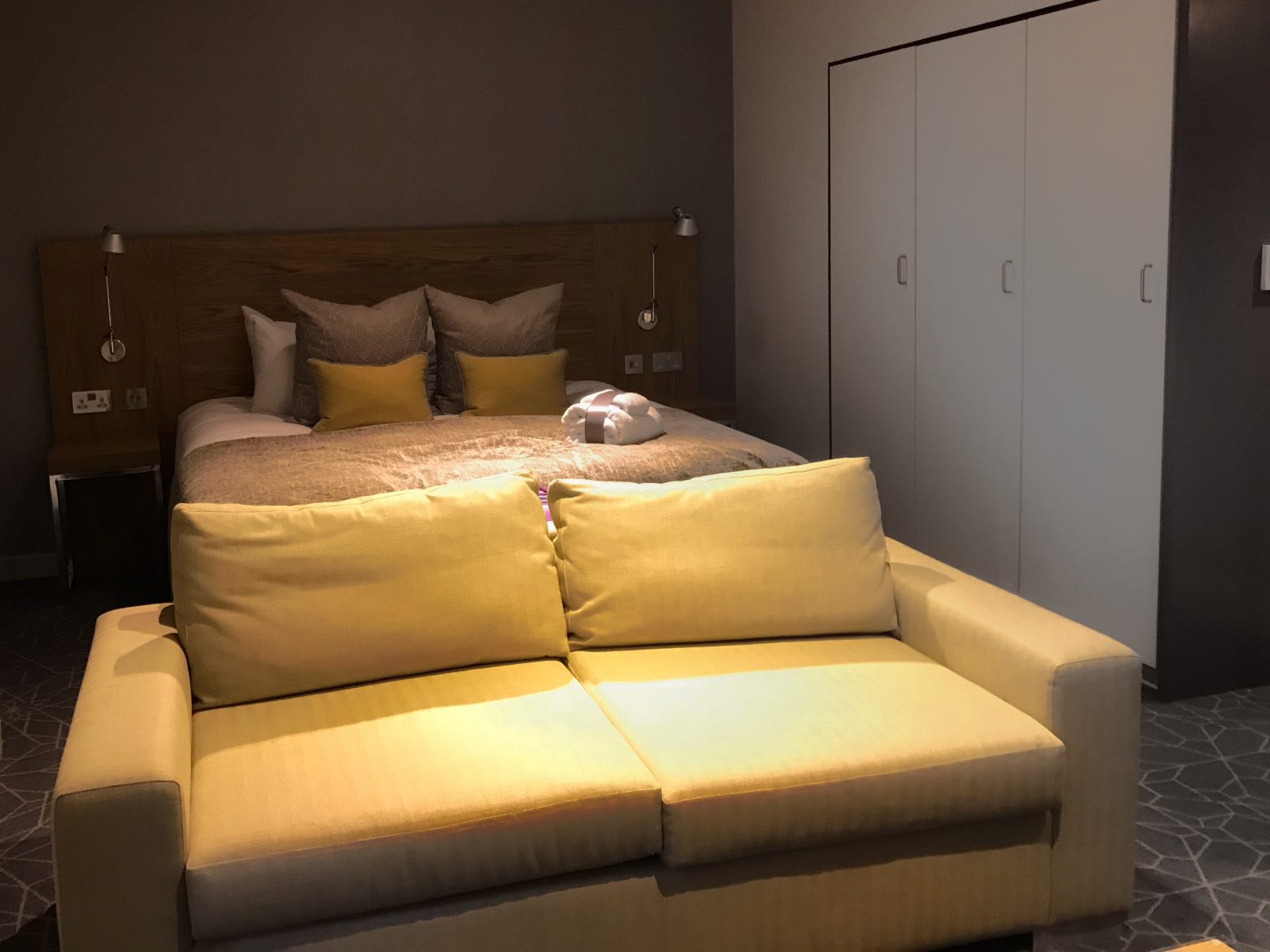 But not as you know it. We were upgraded to a family room, which is actually genius because there were only two of us. And sometimes we hate each other. You try spending ALL THE TIME with your other half and you’ll soon see. Life is like roses, and roses have thorns. So the seperate sitting area did us the WORLD of good. An invisible wall of love and respect was soon created. This is your dance space and this is mine. But when we were pals, the bed was huge. Apex Hotel beds are always mahoosive. Which is a luxury in itself. I sleep like Diagon Alley. And himself loves his slither at the side of the bed. Although he actually sleeps with his head where most peoples tummys would be, with his big monkey feet hanging off the end of the bed. So he’s the first person who would be taken by under bed monsters. It’s all wrong. 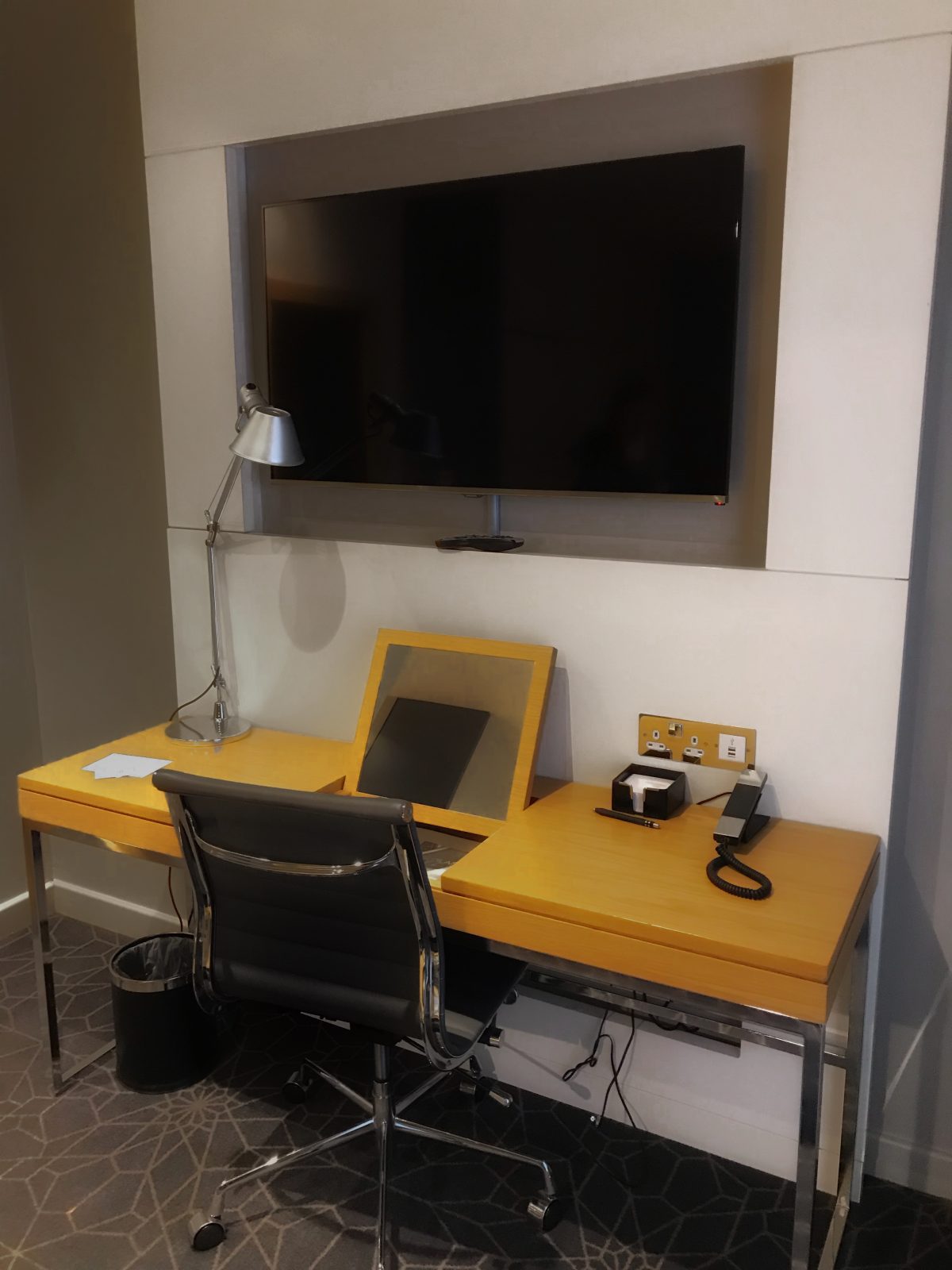 Alongside an epic big bed, a spacious sitting area and speedy wifi, we also had a bathroom of dreams with the obligatory purple Apex duck. Quack. 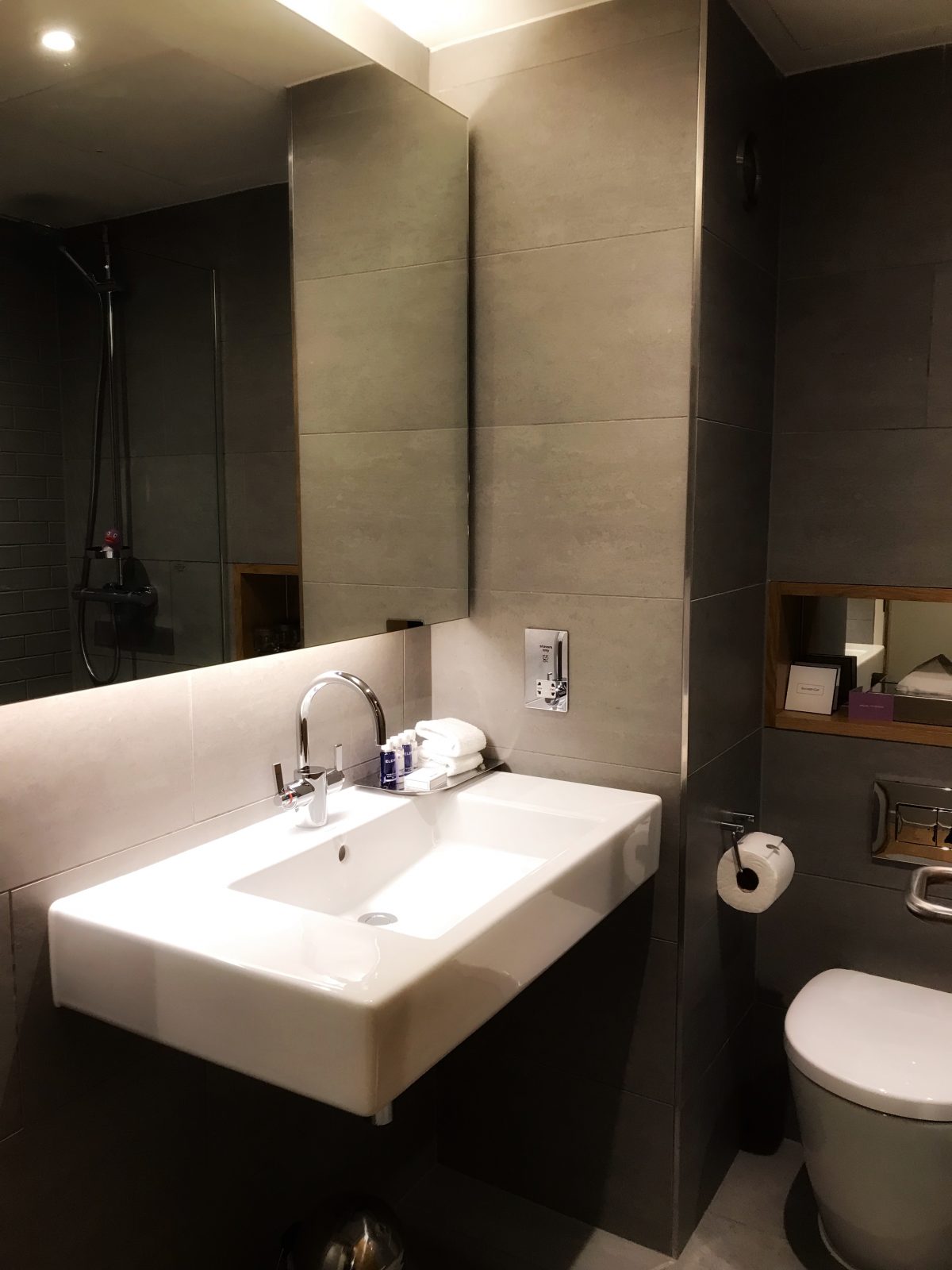 The bathroom comprised of a large walk-in shower and ELEMIS toiletries. Which I never actually used because himself bought me a surprise shower bomb from Lush and then helped me use it. What? 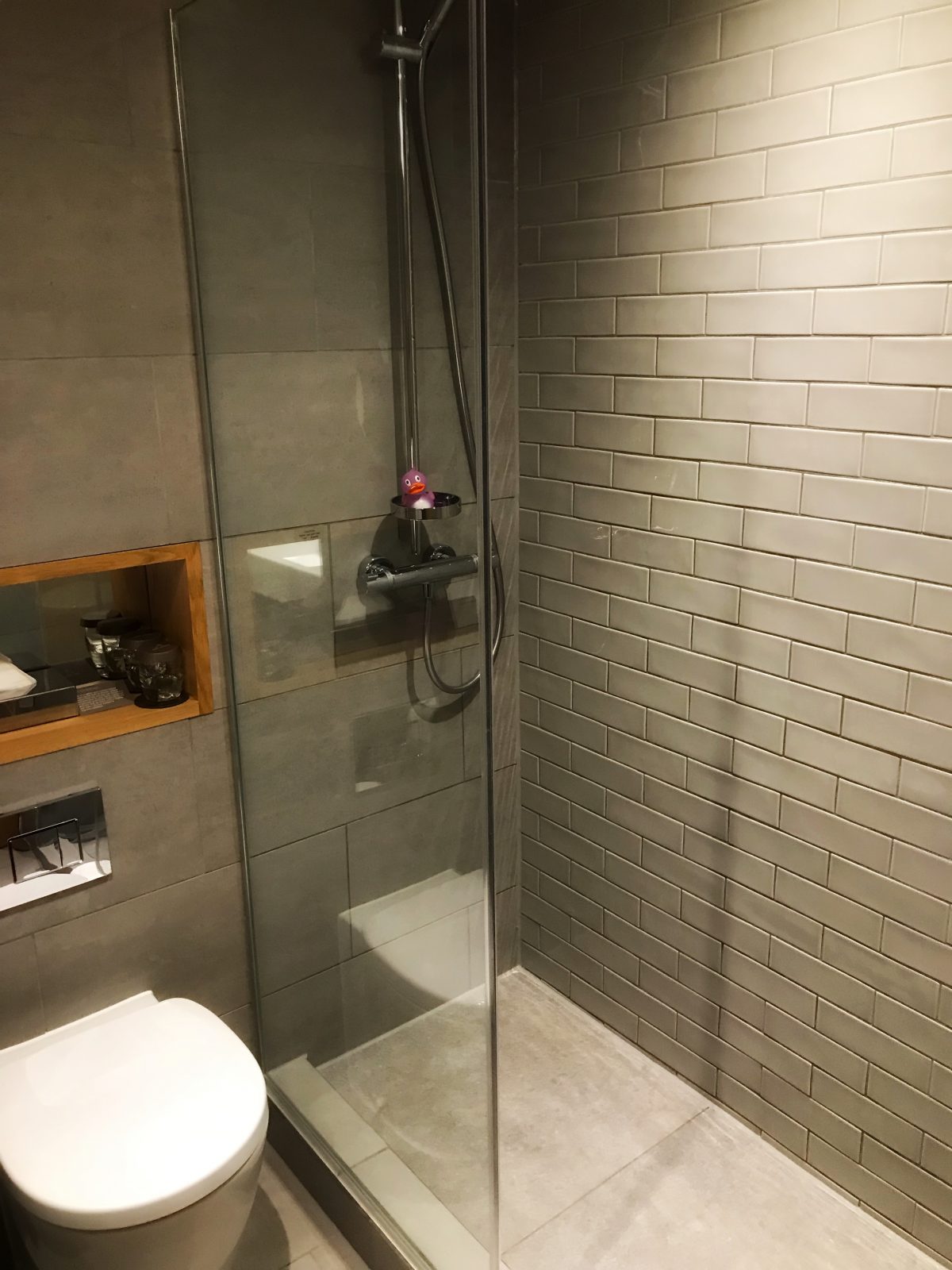 The Apex City of Glasgow 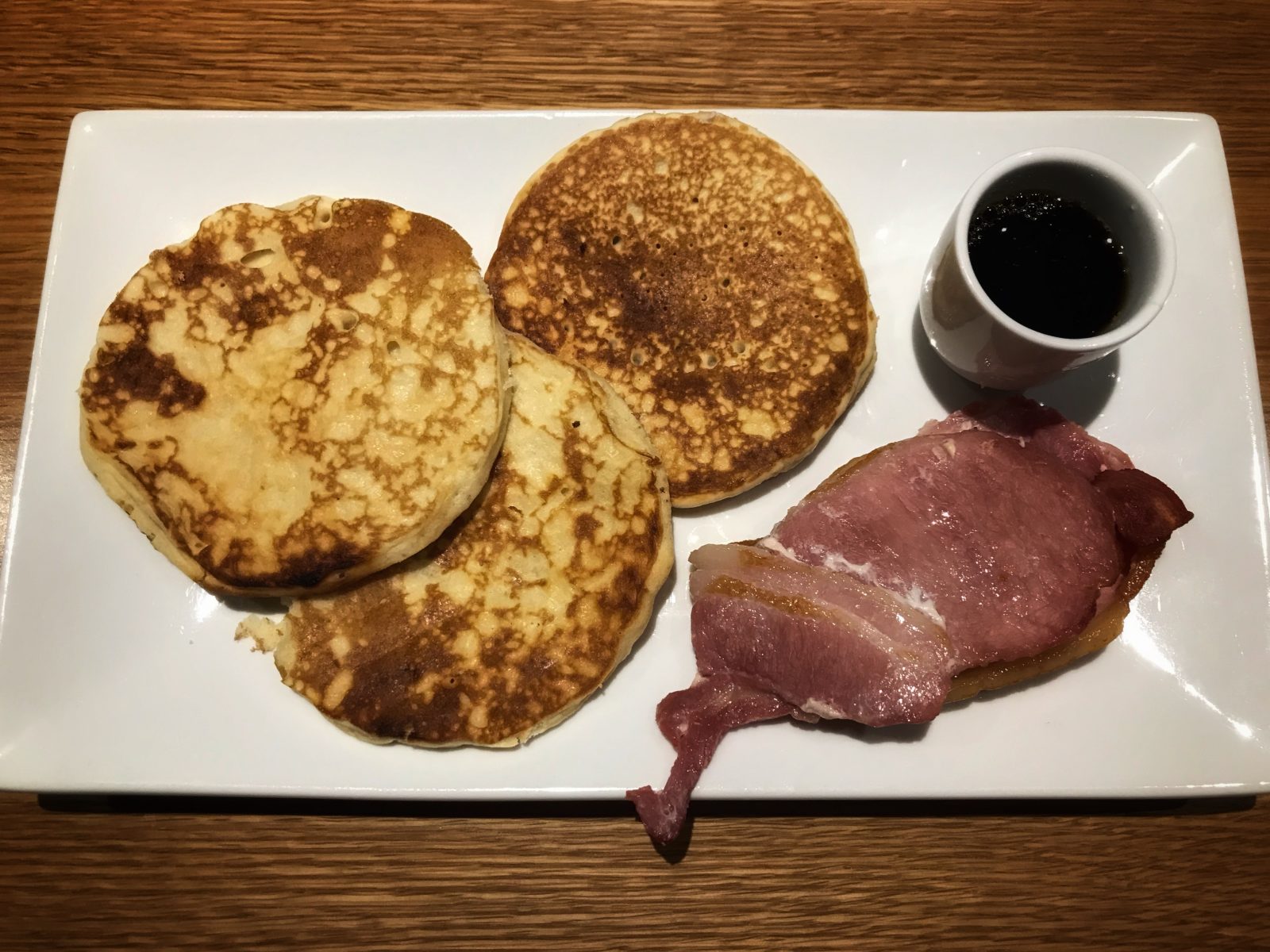 Has a large restaurant in which we had breakfast. I had American-style pancakes with bacon and maple syrup because I thought it best to go for a healthy option… The King man had smoked salmon and scrambled eggs because if it’s a fish, he has signed up. There was also a large continental offering including meats, cheese, fruit, yoghurt, toast, and pastries. 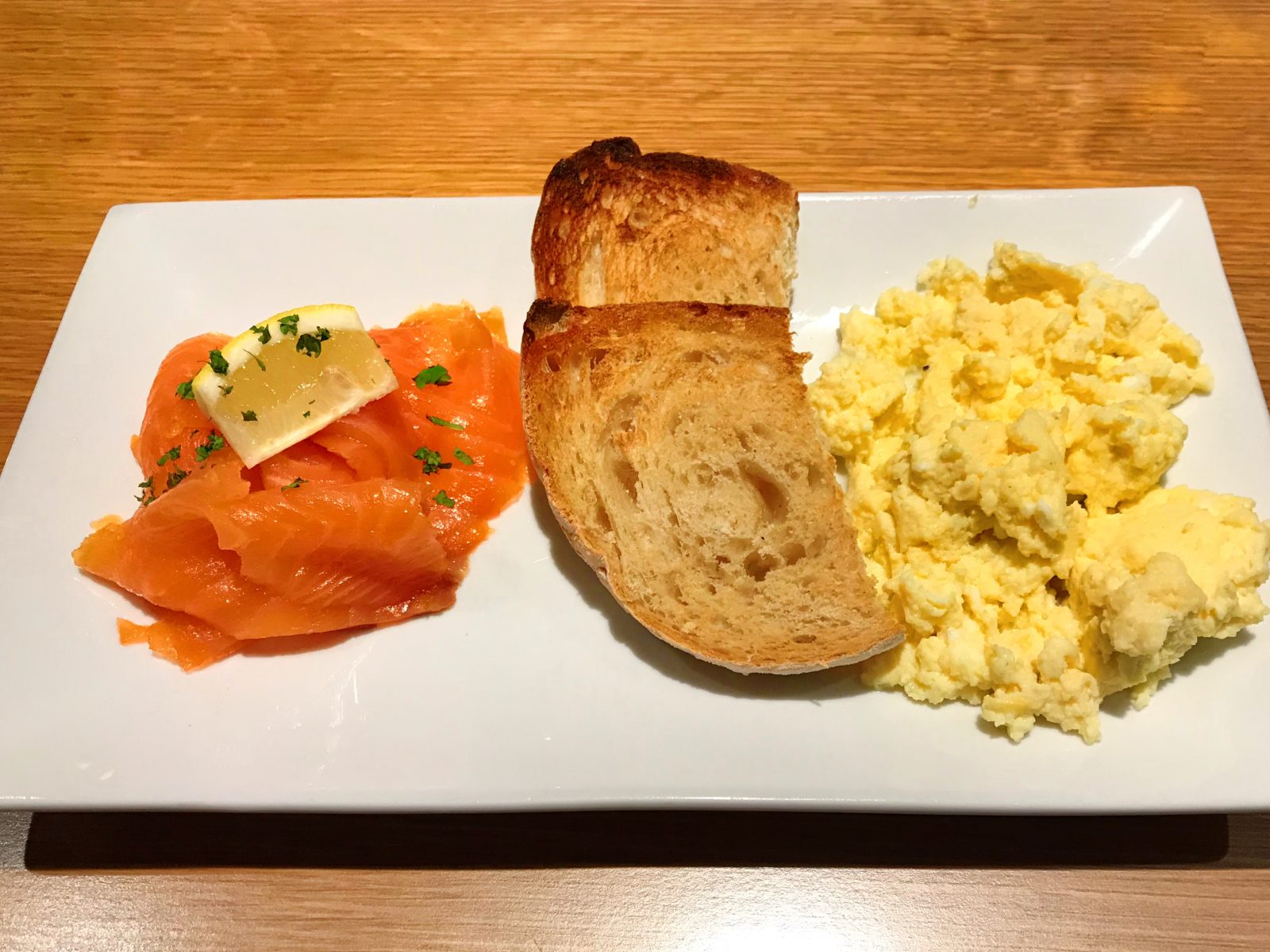 I had 5 mini croissants because accidents happen. Each one was packed with Nutella, thanks to me. My only slight criticism would be how pathetic I was at making tea. Ideally, I need a person with a teapot to provide me with tea in the morning. Especially if I happened to have had 8 cocktails the night before. It took a few attempts at tea, and himself became more embarrassed during each attempt. He had a cappuccino fresh out of a coffee machine so he was quite happy. The restaurant was immaculate, like the rest of the hotel. 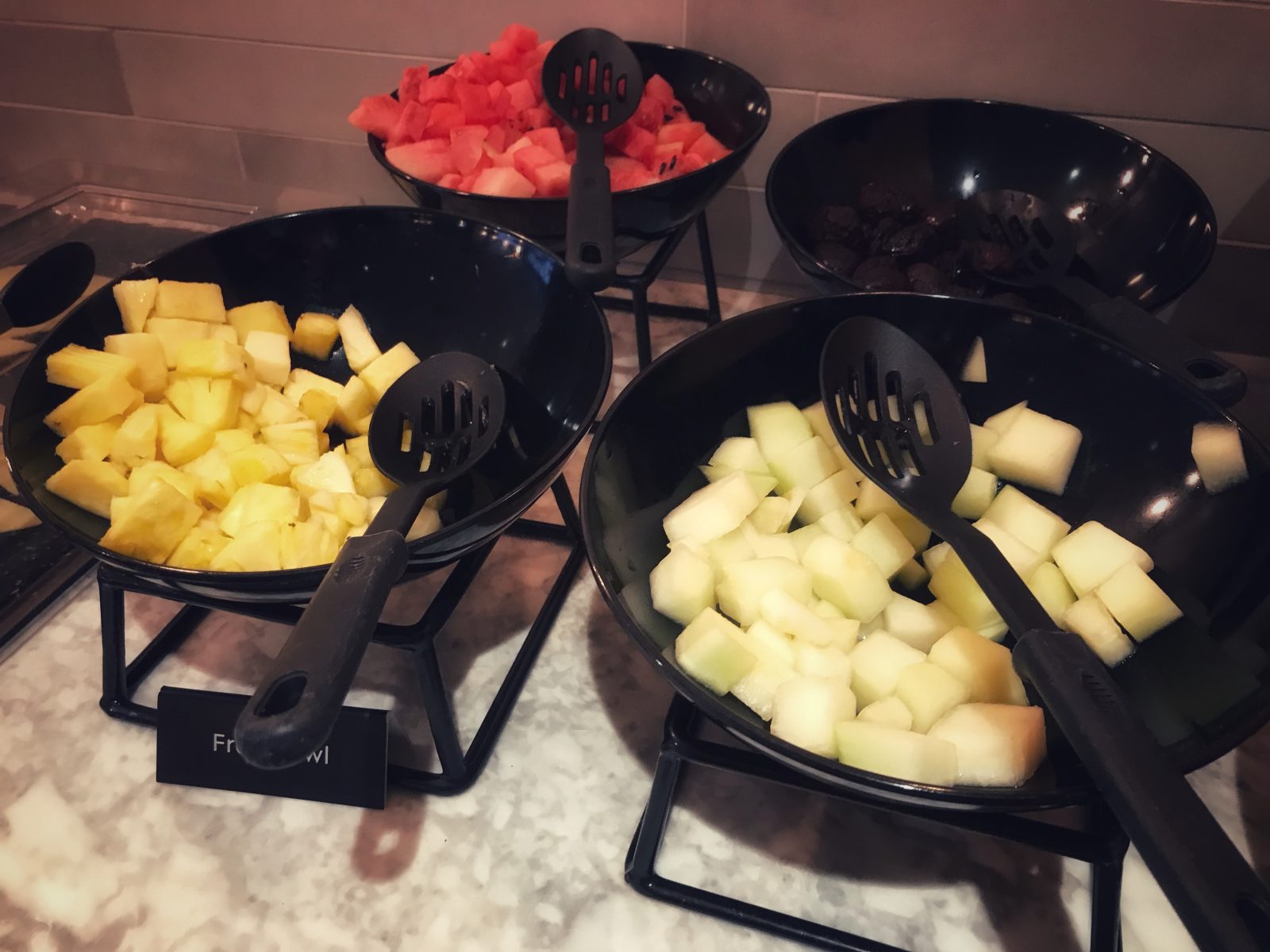 If you’re looking for somewhere fine to grab dinner during your stay, we recommend The Spiritualist, which is a stone’s throw from George Square. But there are heaps of restaurants and bars near the hotel so you’ll probably be spoilt for choice. Considering the Apex is in the centre of Glasgow, there was very little noise. We both had a great sleep, got plenty of work done and had a smashing breakfast.