Benidorm Live in Aberdeen: The Best Thing Since

I forking love Benidorm. Benidorm has always been there at the end of a great or shite day. And it always promises tack, banter, cheese, and hilarity. Aye 2.0 and I hopped on to the Beni-bus waaaay after everyone else. His Highness used to turn his big Aberdonian nose up at ITV’s best sitcom. “Turn that shite off, let’s get Masterchef on.” Which usually followed with a prevalent eye roll on my behalf. However, after realising that it was either Benidorm or him, he soon got the message. And now it’s one of his favourite shows. We were absolutely devastated when we found out that the show had been axed after 10 seasons. What kind of boring ITV asshole does that? But Benidorm Live… this shit was made for the stage. 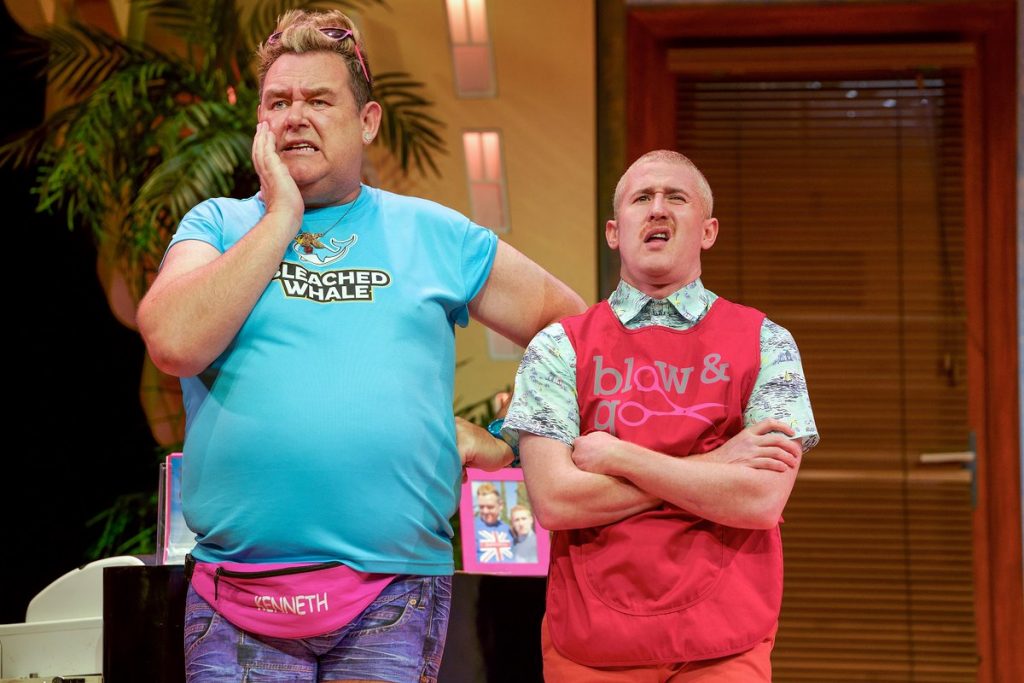 I cried all the way through the live show. I didn’t actually realise how much Beni affected me until I balled my pishy little eyes out over the stage appearance of Joyce Temple-Savage, Liam Conroy, Jacqueline Stewart, Mateo Castellanos, Kenneth du Beke and Sam Wood. It was during this that Aye 2.0 looked at me in utter disgust as I had the realisation of how much the Beni crew had been part of my life for some of my hardest years. Benidorm has seen me through some CRAP times, but it has also been my go-to Friday night binge when I’ve concocted some monstrosity of a cocktail bowl. 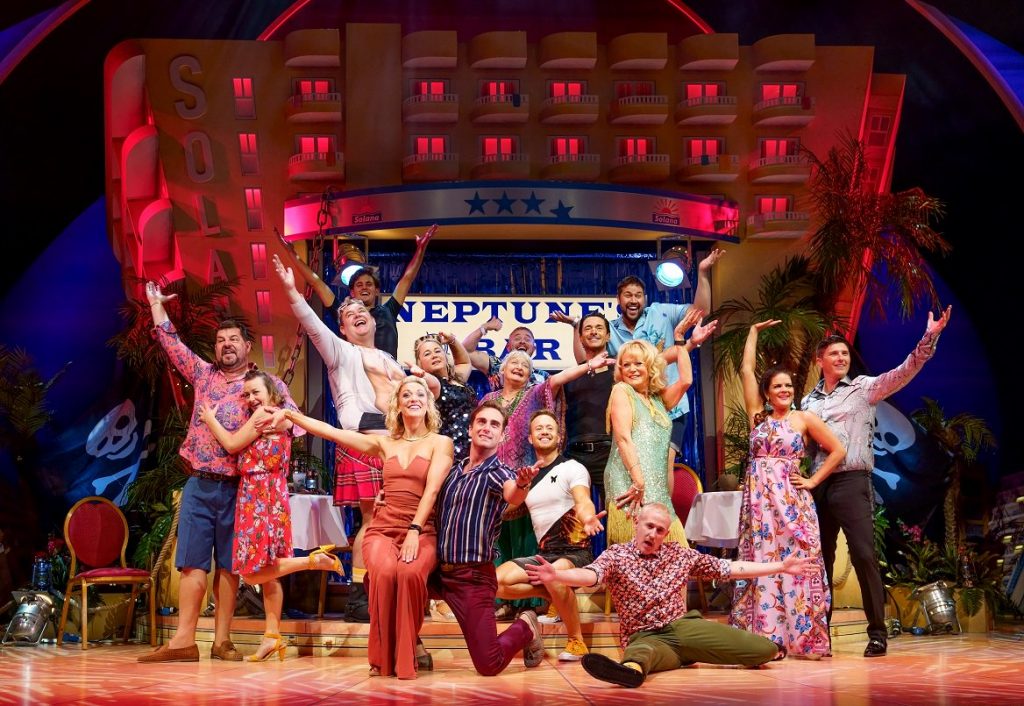 Holy Mother of Gok Wan. I think I might actually prefer Benidorm on stage! The banter, the polished tack, the excellent set, and the telly heroes of my favourite show, in front of my very eyes. Except, Benidorm Live brings something completely new to this already well-eaten banana split. It brings COMPANY. It’s all fine and well enjoying the bonkers beast that is Beni in the comfort of your own living room. But it’s even better when the wifey next to you who’s pushing 70 is barely keeping her gnashers in over pink pussies and slow comfortable screws. “Granny, how do you know what this means?” 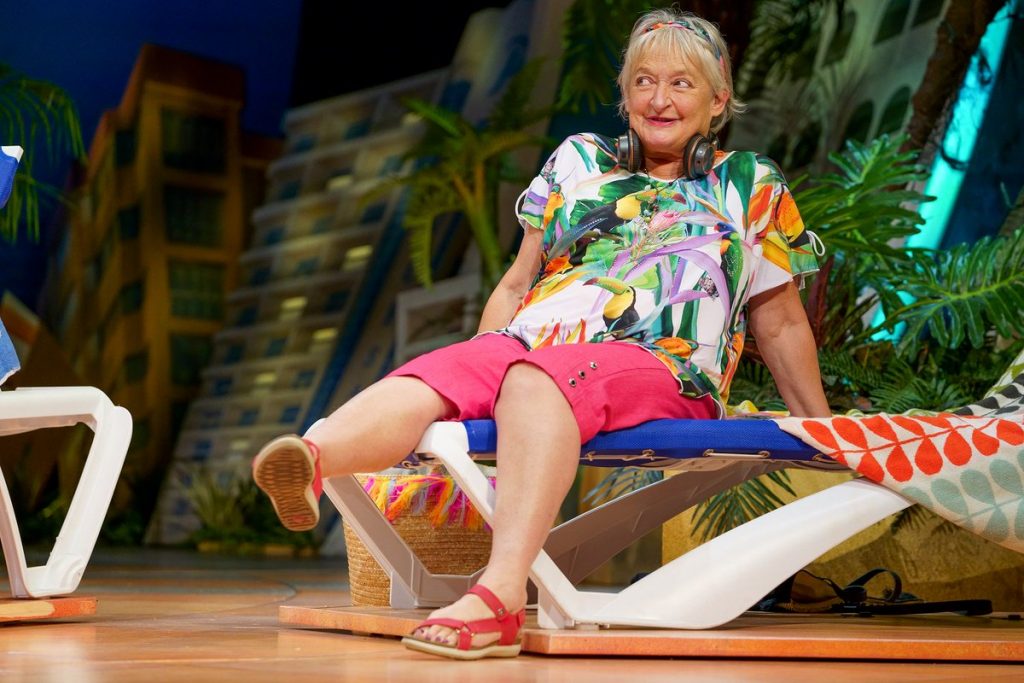 There was such a down-to-earth, excellent atmosphere at Benidorm Live and had it not been a Monday night, and had we not been press, I would have probably been pissed de la resistance. Whilst sporting a hot pink flapper dress and a “Bang Me Mateo” badge. But that’s in another life.

Every single character outdid themselves. It was like being a holiday-maker in an episode of Benidorm but with epic musical numbers and a party of HMT Capacity. I cried all the way home out of pure enjoyment. Y Viva Espana. Book here.

Hahahaha. Now THAT'S how to write a review!!! Brilliant!! https://t.co/8qgfXAMGTM