Have you ever had a ride in a tractor?

The first time I was papped, was at The Black Isle Show. I was 6 and had my photo taken with a pregnant pig for the front page of the Highland News. I was snapped with a head full of pig tails and the paper got my name wrong. It wasn’t my proudest moment but it was my first attempt at cracking the media. From an early age, I was bound for big things. Returning to the Highlands saw me return, 18 years later, to that fatal spot and although most of our time was spent eating gourmet beef and humming The Wurzels, we did bump into a few interesting Highland characters. 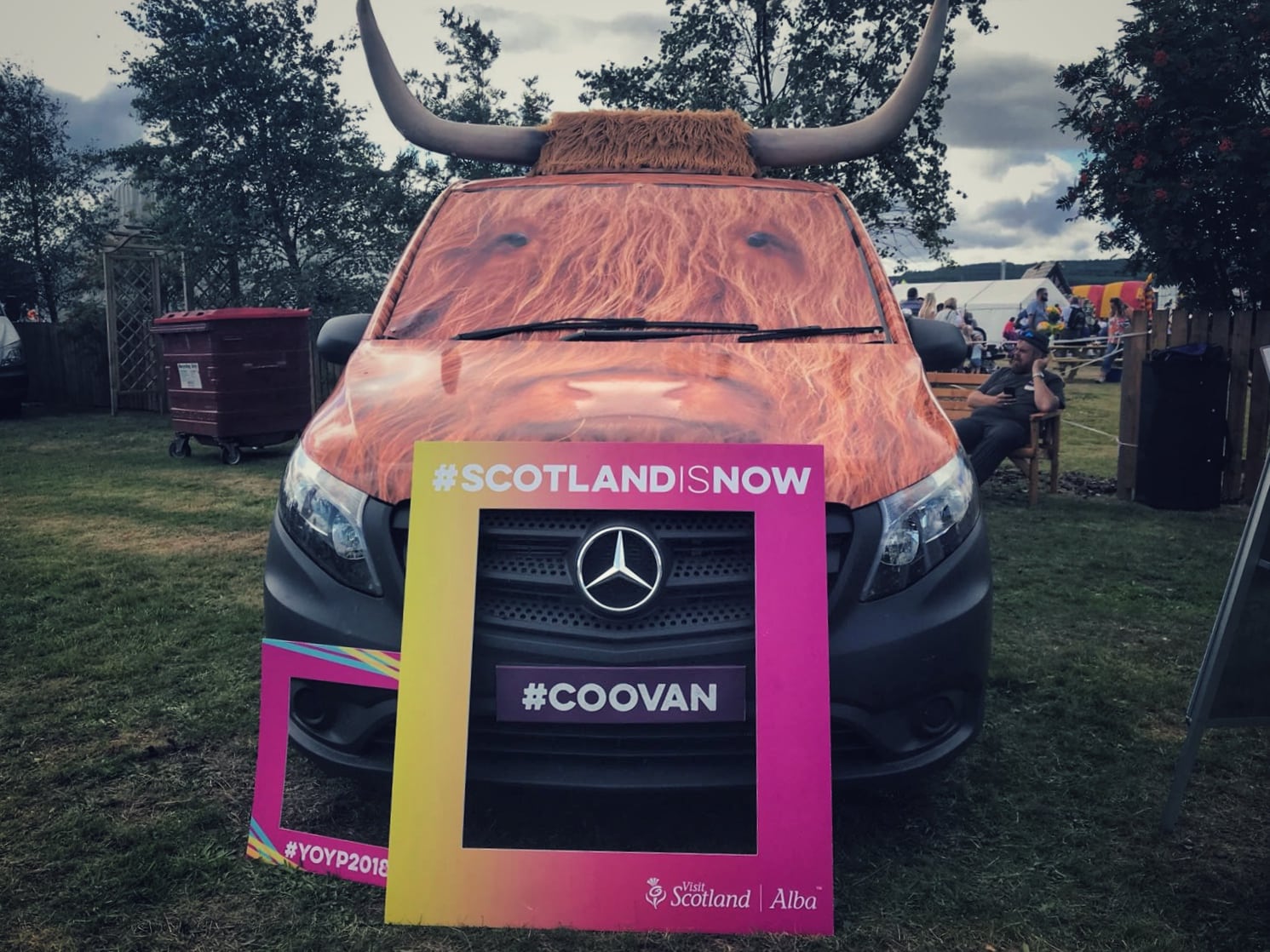 I did consider full gingham and tassel boots before realising I was neither Shania Twain or close. Besides, it was way too hot in the Highlands to dress in actual clothes. It was ‘taps aff’ weather and seeing as I didn’t want to knock out a pile of farmers, I wore lace. Lace and gems. Because what else are you meant to wear to a country show filled with rare breed sheep..?

The weather at The Black Isle Show was absolutely crackin’ and you could tell. The Highland folks were out in their Summer finery and the sheep were panting like al’ diggers. I have never seen such a wide array of sheep in all my days and I live in Aberdeen… There were yellow sheep, sheep with rabbit ears, sheep with about 52 horns and sheep with better hair than me. It was baaaa-zzare.

There were over 300 traders at this year’s show, meaning I was heading for a bitter break up with my bank balance. People go to shows like this because they want to spent the big bucks. I was no different. Politely telling my other half “to go and look for the tartan paint stand” saw me sneakily purchasing Rhubarb Rum from Scots Cheer and Limoncello by Berry Good. I was also tempted by Avva Gin but Scott was floating and I “wasn’t that spending much…” I know we live in dram-land but Scotland is really bloomin’ good at booze in general. This was only confirmed by Chocolates of Glenshiel who fill their choccies with booze and prime Scottish ingredients. If patriotism takes it’s form in chocolate, consider me Braveheart. 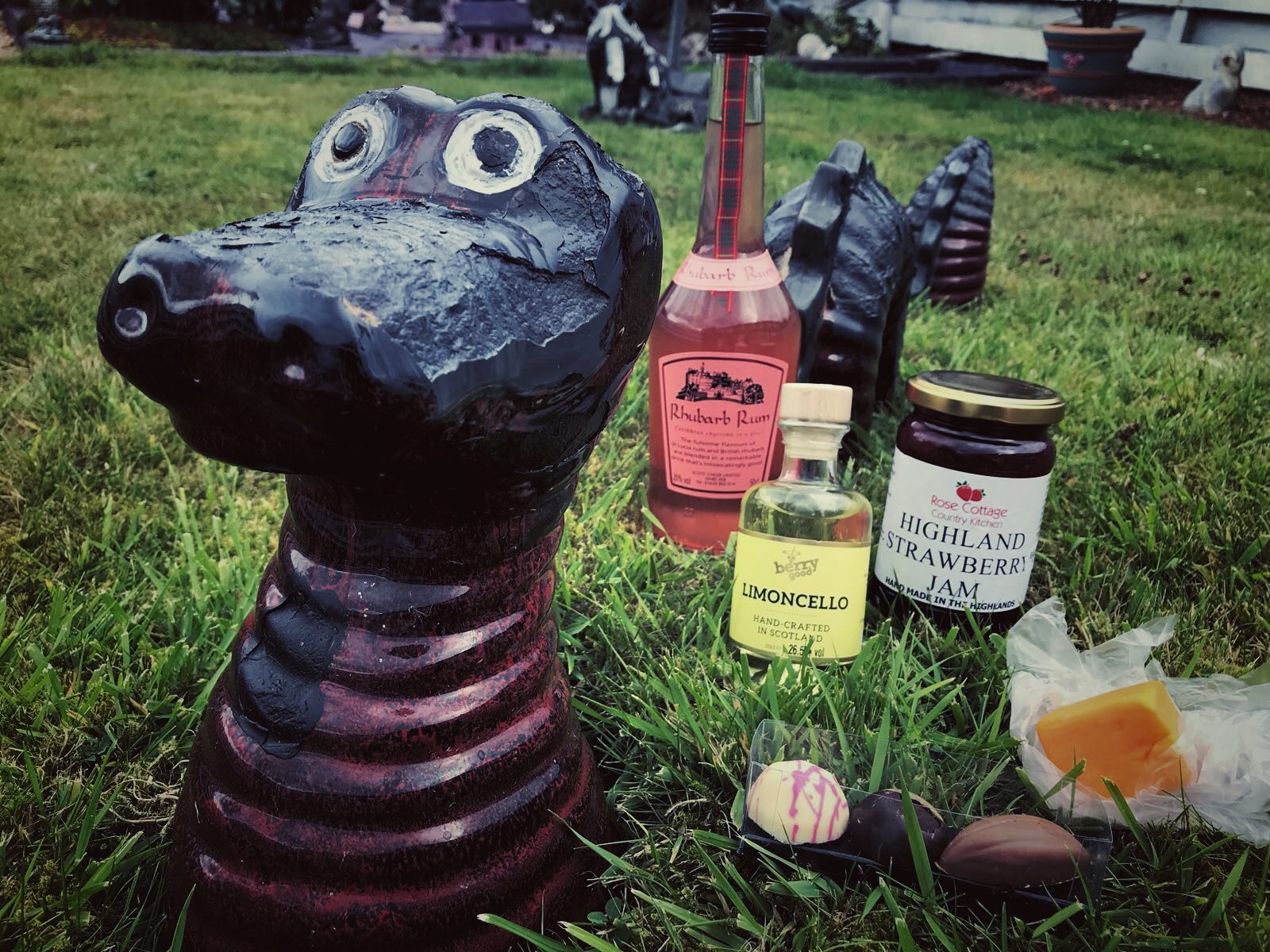 I also left with Highland Strawberry Jam from Rose Cottage Country Kitchen and Irn-Bru flavoured fudge from the Kilted Fudge Company which is absolutely GORGEOUS. 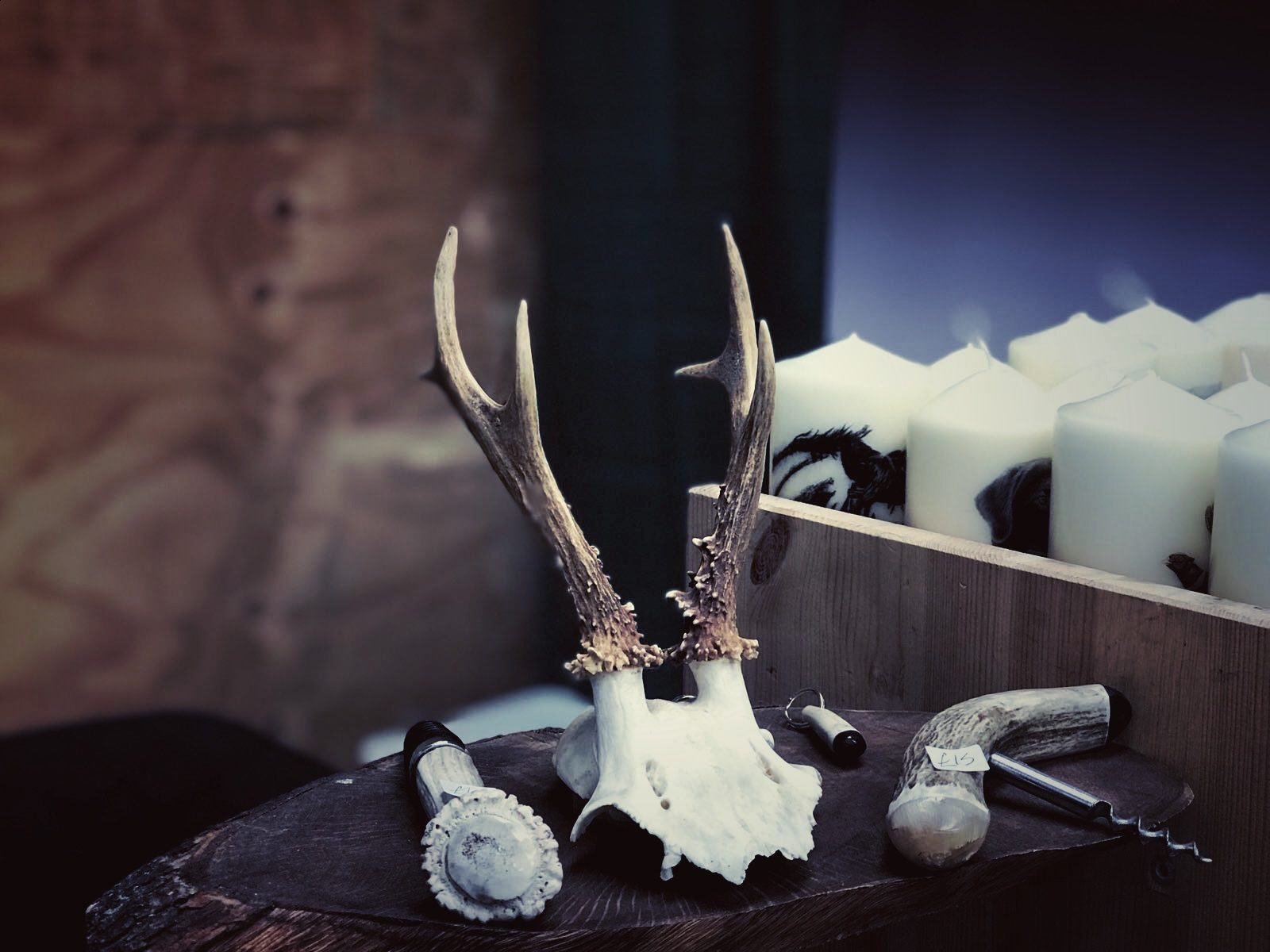 I didn’t realise quite how glamorous the Scottish were until we popped along to the Black Isle Show. There were numerous stands boasting a wide variety of Scottish glamour. There was pretty and glitzy jewellery by Nu-Gems and award-winning natural skincare by Ostara. We also came across a very stylish stand by Phabulous Pheasant, who use feathers, recycled goods and tweeds to create brooches, sporrans, bow ties and home decor. 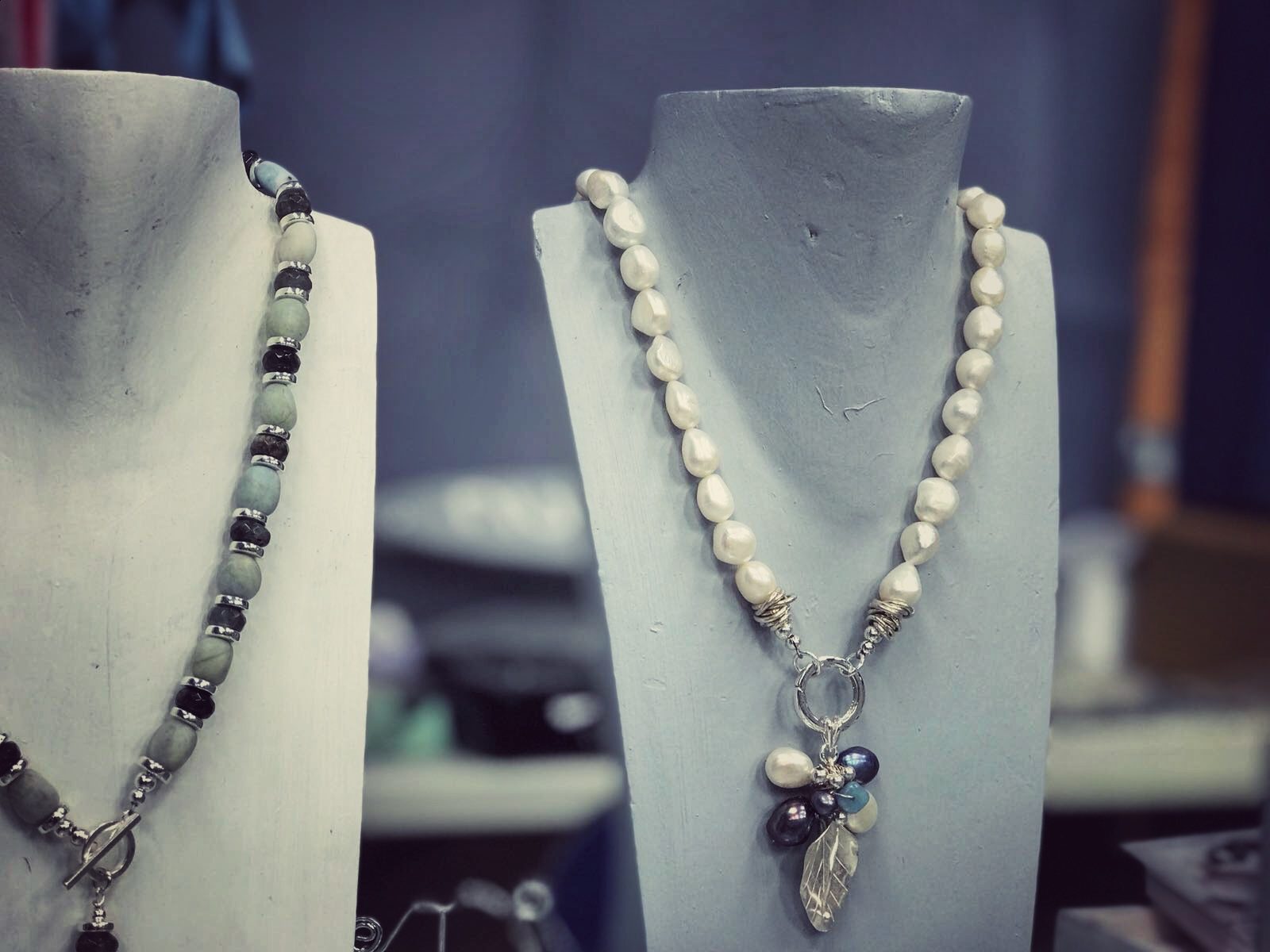 Highland games always smell frickin’ awesome and choosing from the vast array of local scran was problematic, particularly with the sweltering heat. Should I go for an ice-cream because “it’s WAY too hot out here” or a burger because that smell tho?! Navigating the burger menu was demanding. Do I go for a beef burger, a black-pudding beef burger, a bacon beef burger or a haggis beef burger? It’s time like this when you realise that a burger is just nae a burger anymore. 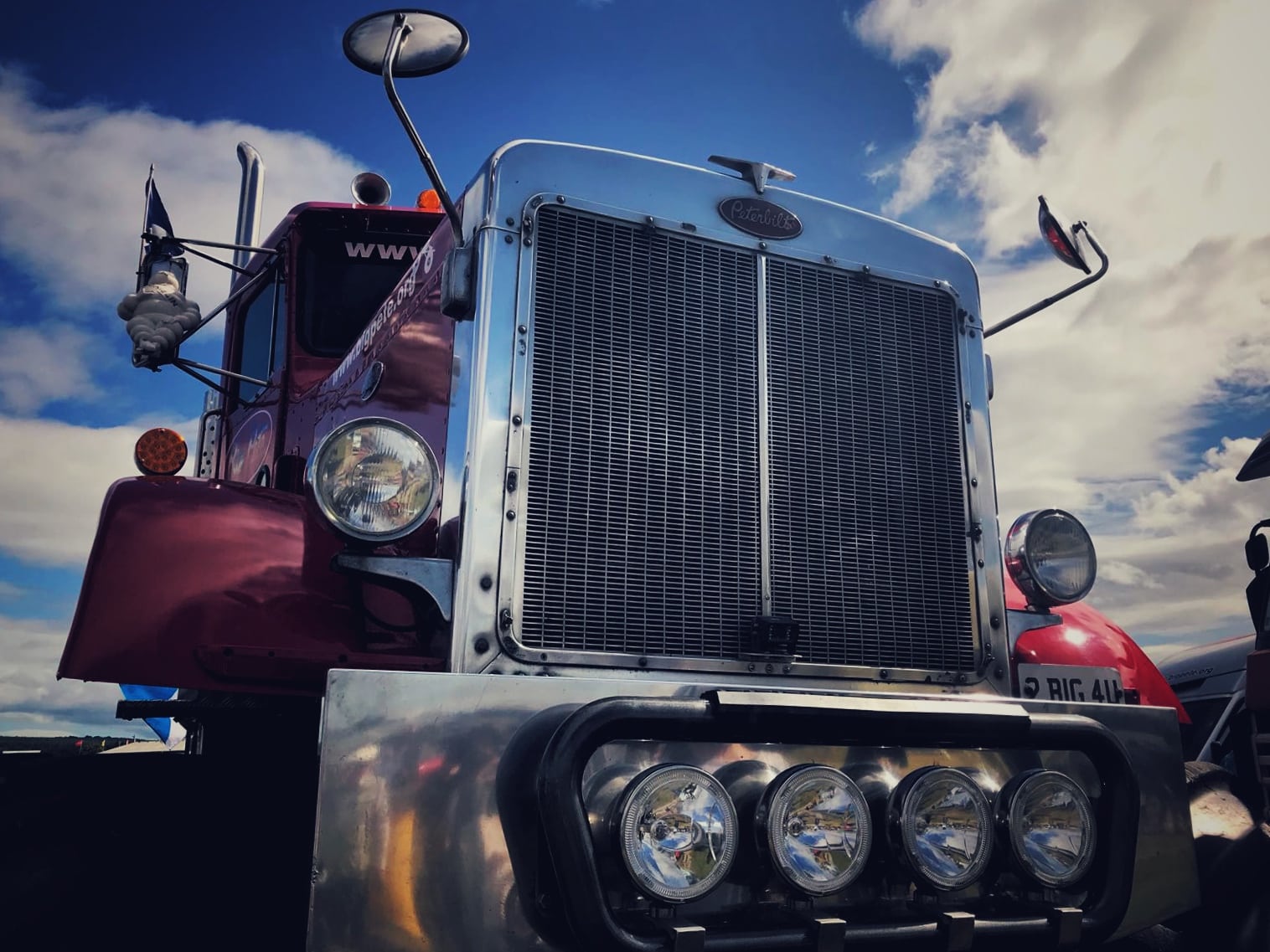 After stuffing our faces with fine meat and ice-cream (why compromise?), we decided to hit the road. Unfortunately our plans were interrupted by the cutest little ponies EVER. Literally, these ponies weren’t even hip height. Too cute. There were also bulls that were the size of large trucks. How could I possibly leave when I hadn’t yet stared at all of these fine Scottish beasts for an unnecessary amount of time? 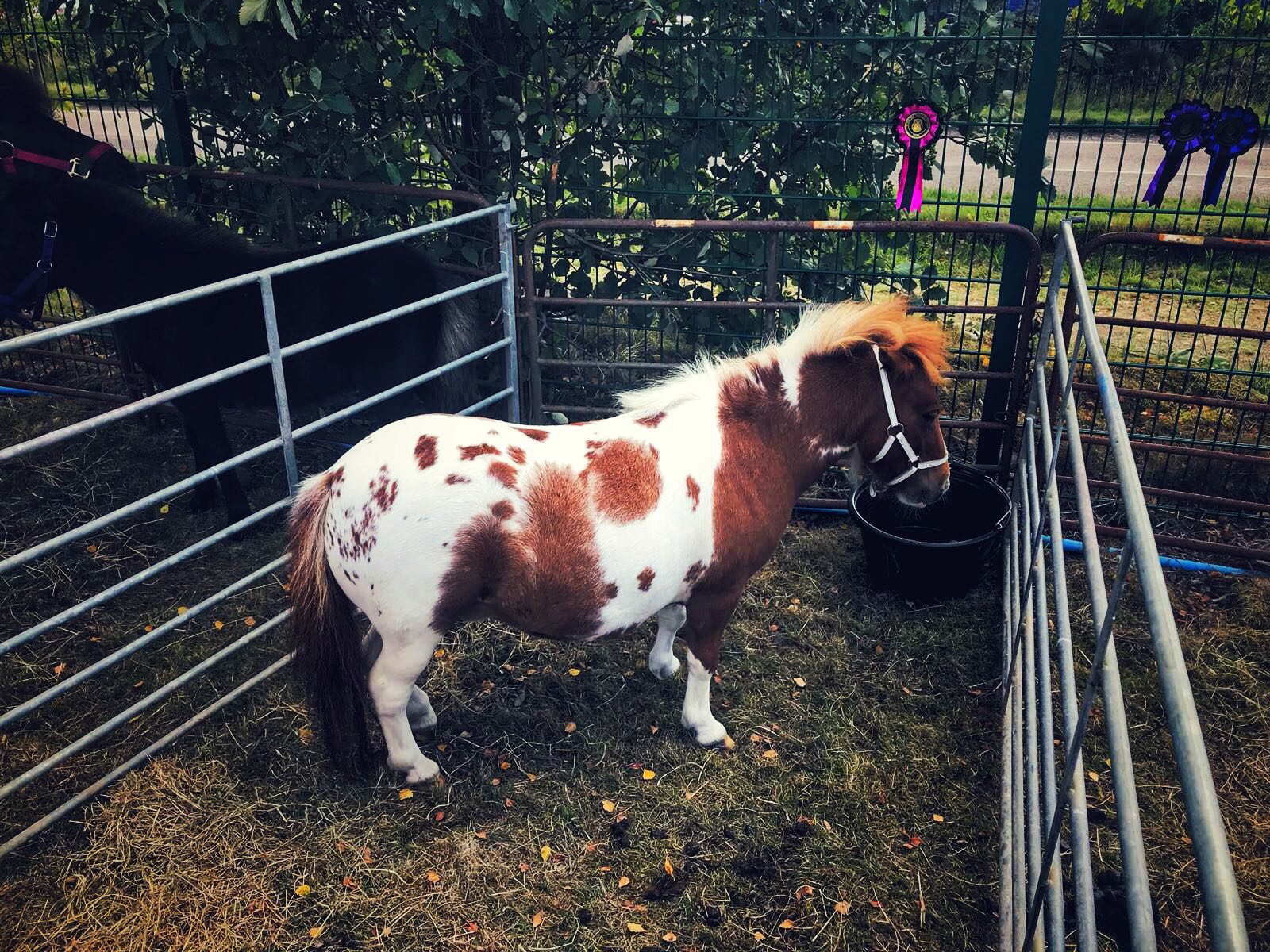 Scott would have looked more bored if we hadn’t already agreed that if he pretended to enjoy the cattle, then I would pretend to enjoy the monster trucks. I didn’t even have to pretend. Big Pete and the Grim Reaper arrived into the arena to the delight of every young child and motorheaded male in the vicinity. Scott was nearly greeting with excitement. It turns out that big cars crushing wee cars actually excites me. Jeez. 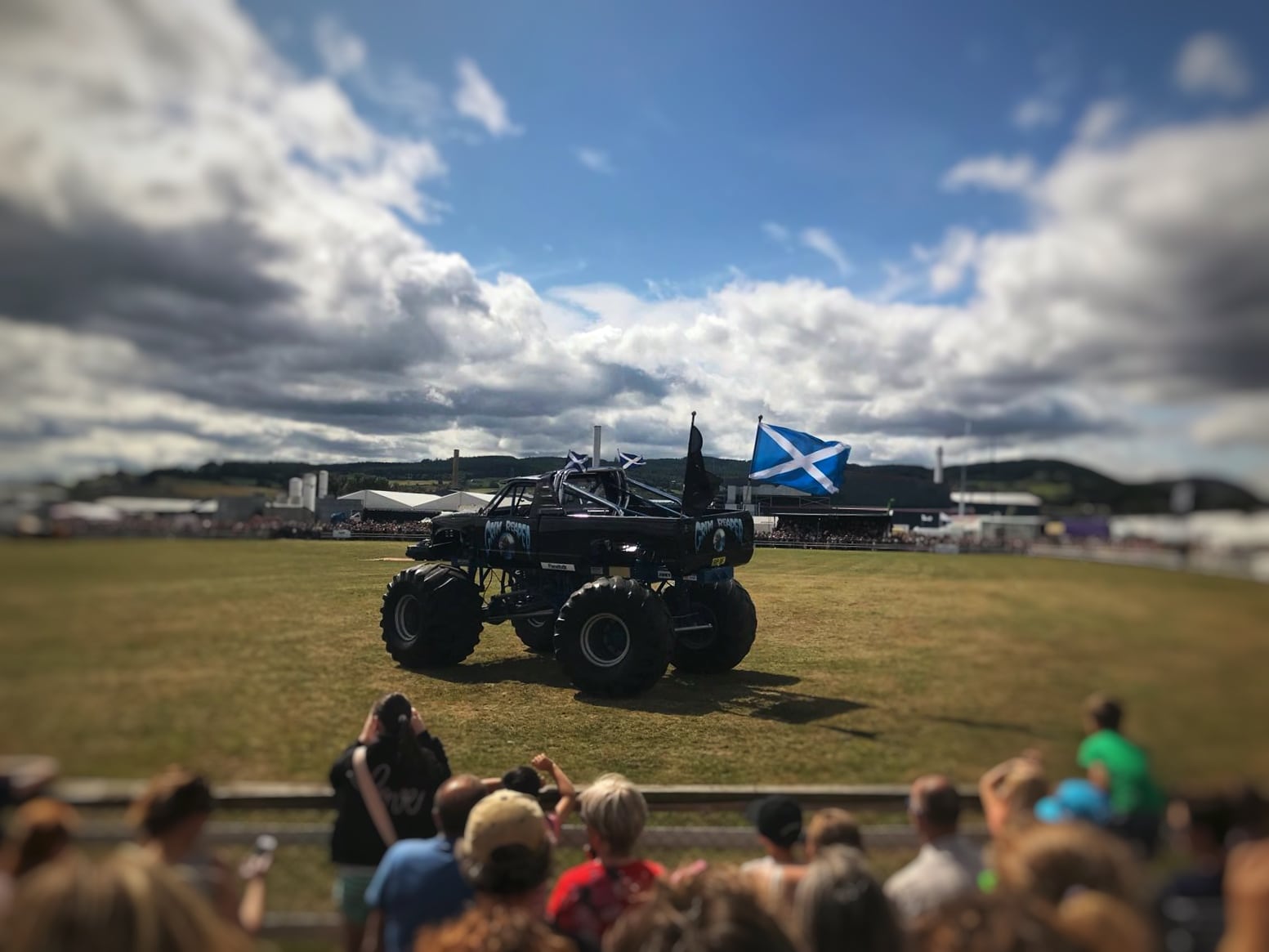 Over 20,000 people are believed to have attended this year’s show, which is a 15% increase on last year. We think the weather may have had something to do with it… The show has been running for 181 years, has something for all ages and is fully accessible. The event is located in Muir of Ord, near Inverness and takes place over 2 days. There are hundreds of trade stands, farming activities, competitions, foodie goodies and even a fun fair to keep the kids (or big kids) entertained. For further information about the Black Isle Show, click here.