The Aberdonian Club-T regulars are swapping out Chapel Street for Rosemount Viaduct until Saturday the 16th February. Relax, don’t do it. Wait no, maybe you should – shut up Frankie.

After I exhausted every poodle band from the 80’s, I started to consume all the other stuff. From the New Wave styles of ABC and A-Ha, to the guilty pleasures of Cyndi Lauper and Kajagoogoo… Okay so maybe not so much Kajagoogoo but everything else from that decade was gold. And as Tony Hadley says, “always believe in, Gold!” 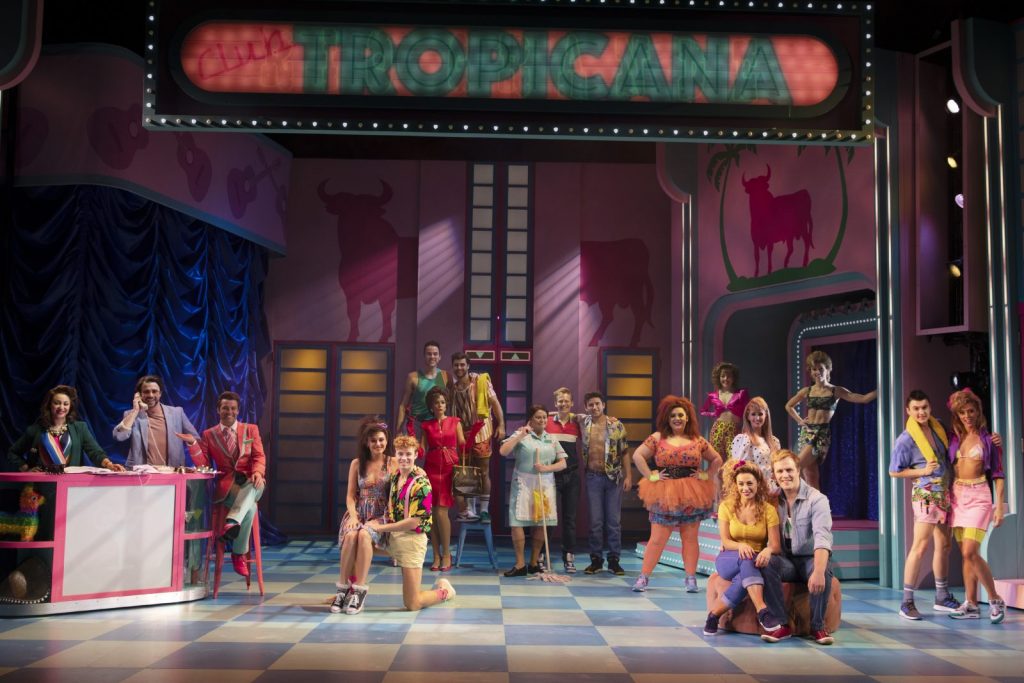 Club Tropicana follows the storyline of two folk who are away to get married, but dinna. They end up separately going on the same honeymoon to “get over each other” with a totally unforeseen twist. Get this – they bump into each other. Who could have seen this coming? It’s like forgetting Sarah Marshall, set 40 years earlier, to a far better soundtrack.

When in freak circumstances, the lovebirds decide that they should actually get married, they perform A-Ha’s “take on me” beautifully. It was obvious the cast could sing, but the twosome really let their lungs loose on this one.

There were two standout stars of the show. Joe McElderry was born for the role of camp hotel agent and looked like he loved every second. The other star, and by far the funniest character of the show, was Consuela, the haphazard cleaner played by Kate Robbins. She started as just the humble Spanish hotel cleaner and morphed at every opportunity into a laugh factory. Impressions of Cilla Black, Maggie Thatcher, Dolly Parton and a Vicar with the best opening line ever at a wedding ceremony. You gots to see it to believe it. 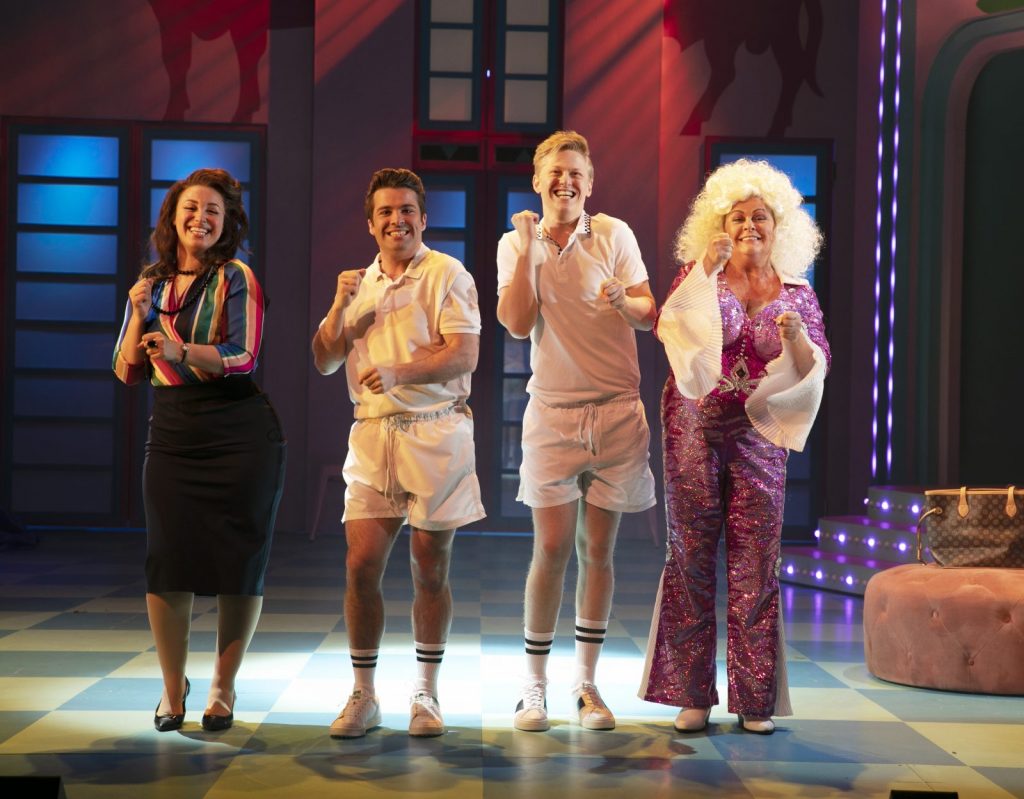 For me, the highlight was Joe taking on Holly Johnston with a pretty energetic “Relax”. What a bass-line; one repeated note of musical perfection!

Club Tropicana is a relatively new show and the freshness comes across. It had some superb moments but the good was blended together with some forced “funny” bits. It felt like it was missing a little bit of glue that would of held it all together. Nevertheless, I walked away humming the soundtrack with a smile on my face. And I reckon, with a few shandy’s in, this could be the best party of 2019. 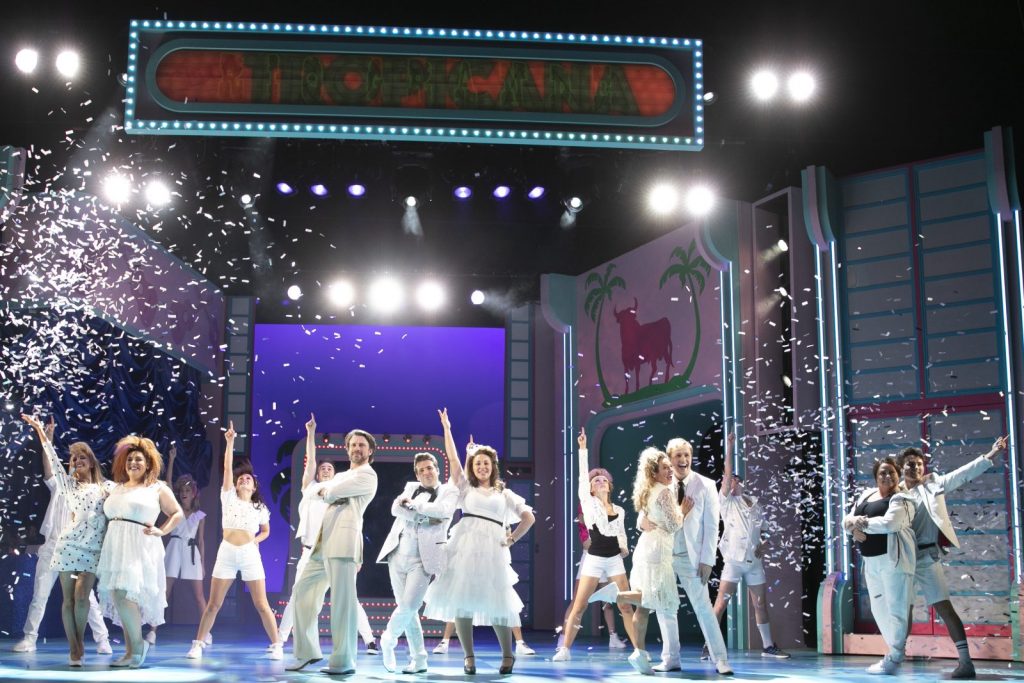 The show is a cluster of New Romantic Bubblegum Pop, performed to the backdrop of 808 drum machine sounds with synth blasting a melody at every opportunity. If you were alive in the 80’s and didn’t wish it was still the 60’s, you’ll probably love this.

If you hated the 80s then why did you read this to the end?