Shut up and drive

Okay. So, um, Glasgow’s Riverside Transport Museum kicks ass. Which I wasn’t expecting. Well, it wasn’t that I wasn’t expecting it to be epic, it was more that I didn’t know what to expect. But I’ve had my wee mind blown. And I had to share some of the ridiculously cool stuff that you can see for yourself in The Riverside Transport Museum. If you’re visiting Glasgow, put this on your to-do list, seriously, you don’t want to miss it. And also, give yourself plenty of time to explore. 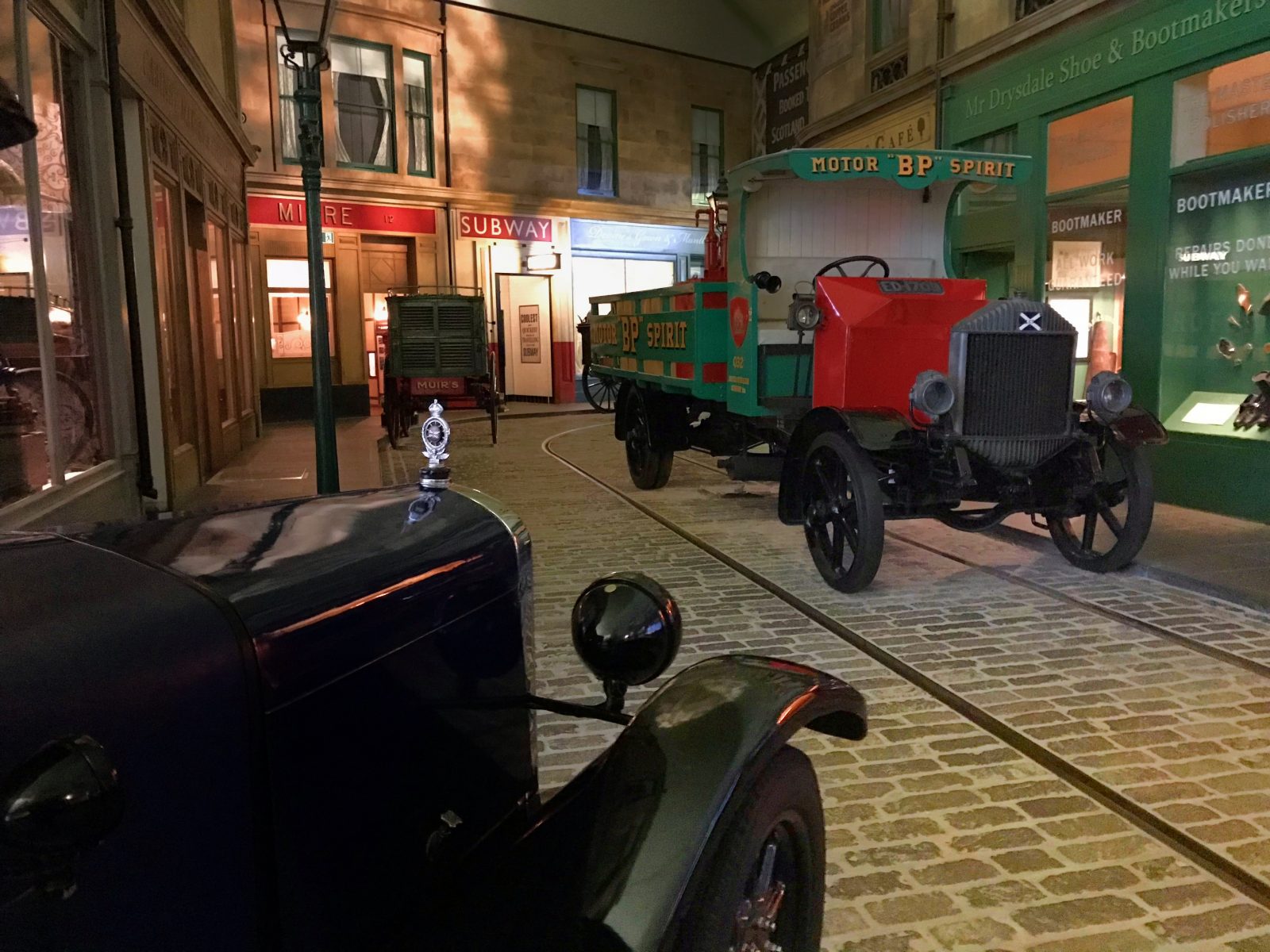 For the record, I don’t even drive. Nor do I have any real interest in transport. Don’t get me wrong, I like going places and I like to be comfortable, but I also get mega travel sickness and know nothing about powering horses (some travel blogger I am). So my face was deadpan during the walk over to the Museum from our Clydeside Apartment. Himself looked like a kid in a sweet shop. And whilst we were at the museum, he barely stopped doing that “CAR STUFF, COOL!” face he does when he sees any moving vehicle. Which I thought might have been irritating to deal with, but it turned about to be ducking adorable.

Here’s some stuff you should know

I couldn’t believe how cool AF this place is so here are some of my personal highlights. There are more than 3000 objects in that museum but I ain’t a 3000-objects-in-one-post kinda blogger, I also don’t want to spoil the experience for you. Enjoy.

Athenia: ship you should know 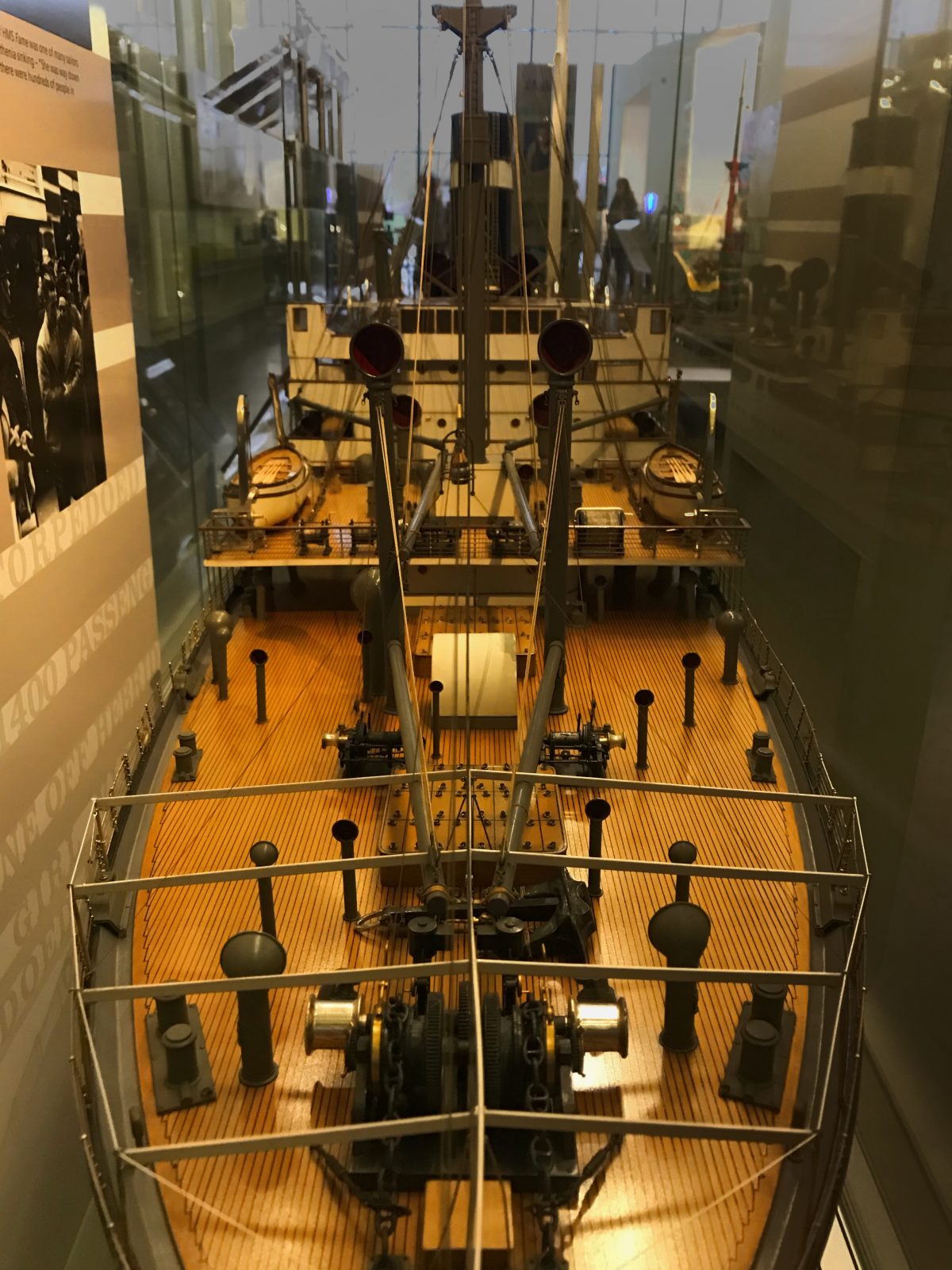 The liner Athenia left Glasgow on the 1st of September 1939. Only two days later, whilst Athenia was sailing into the Atlantic, Britain declared war on Germany. On the 3rd September, a German submarine spotted her darting through the sea and mistook her for a British warship, firing three torpedoes. One struck the liner and exploded, killing 112 people, the first of thousands to lose their lives at sea during World War 2. The Riverside Transport Museum features a replica model of Athenia. 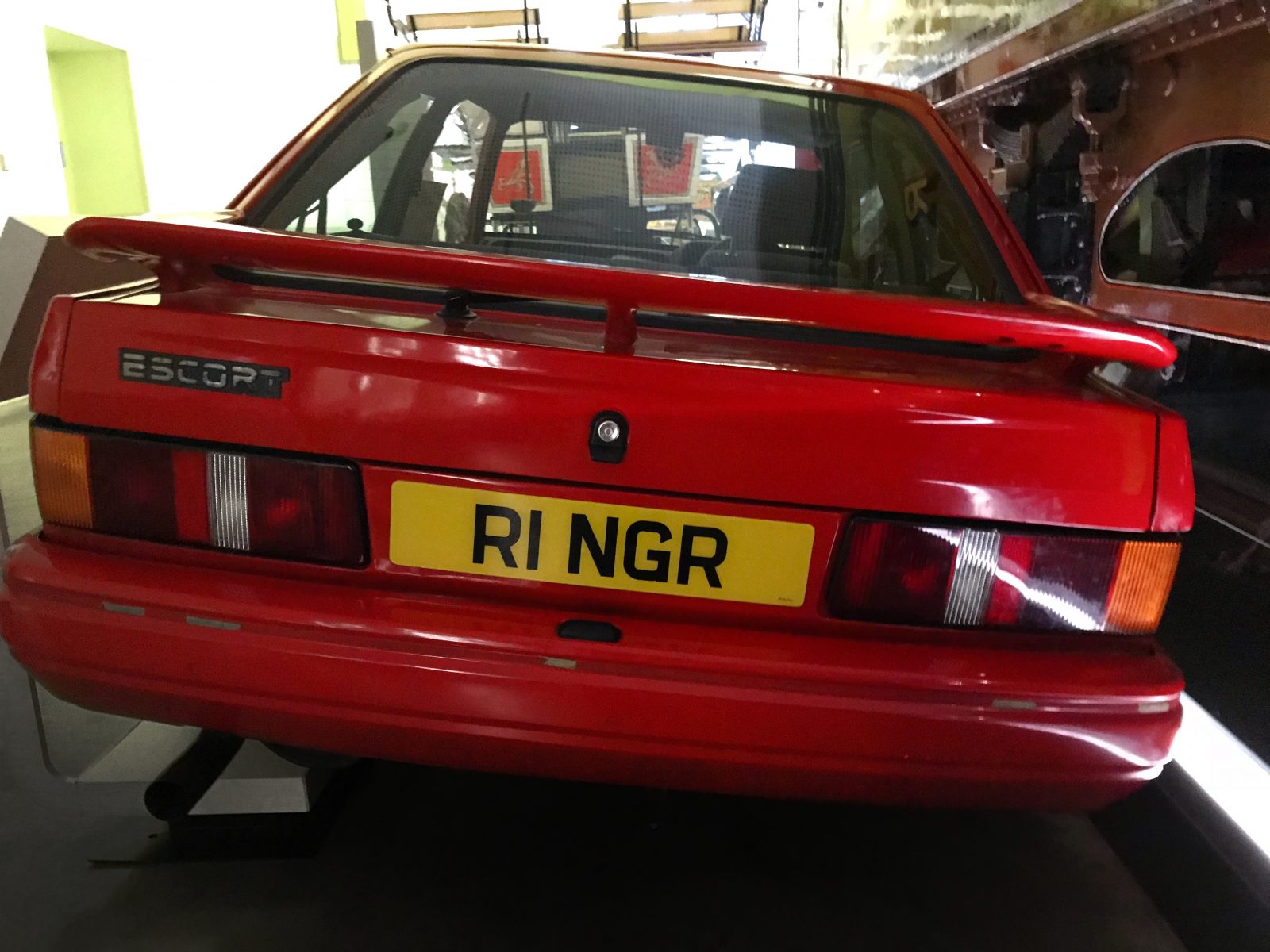 For the record, I didn’t even know stuff like this was a thing. RINGR is the number plate of a very deceptive 80’s Ford Escort. When the vehicle was put up for sale, potential buyers were put off by its “questionable” history. The car had several VIN numbers. Upon further investigation, it turned out that car had been made from parts of numerous stolen cars which had been welded together. Where is the car? In The Riverside Museum course. 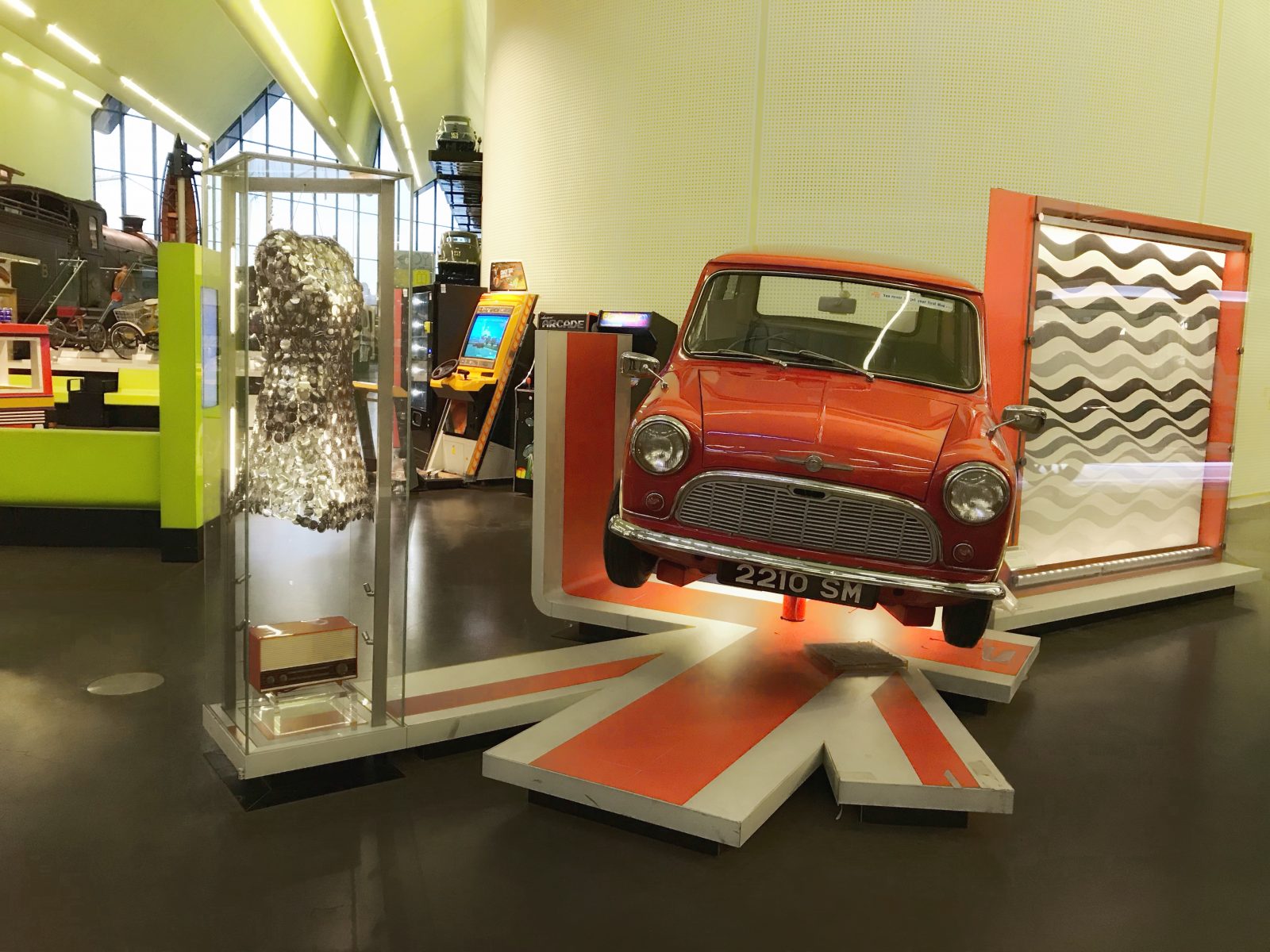 No, Audrey Hepburn was not in the museum during our visit, that would be terrifying. However, her dress was. A dress she wore in the 1967 film Two for the Road. The dress was made by Paco Rabanne, naturally. 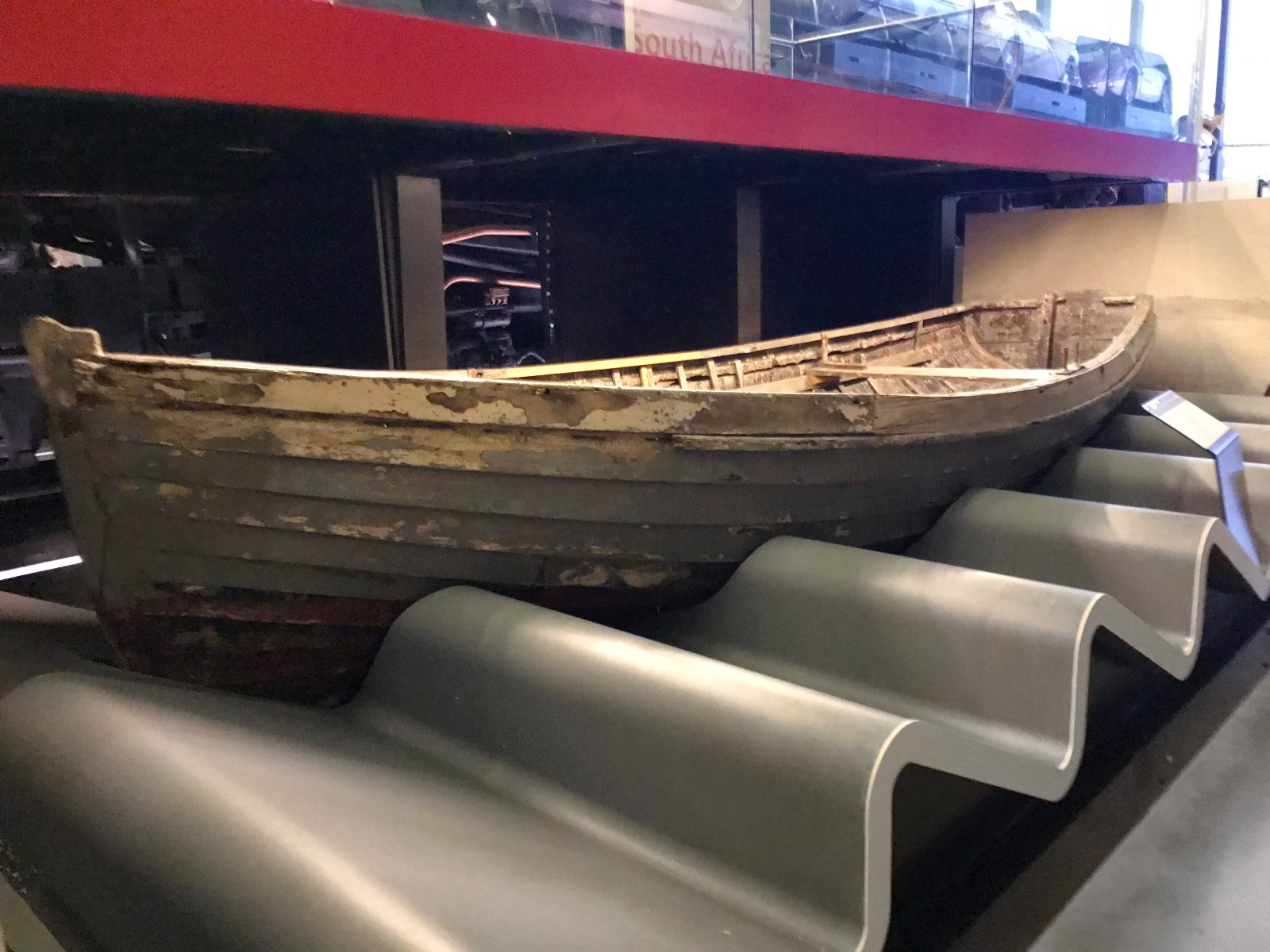 Which is not, in the slightest bit, a ship. This tiny wee boat was the main transport link between St Kilda and mainland Scotland. This. None of your fancy ferries back in the day, just the hope that this wee dingy would make it in one piece. Not sure about you guys, but I wouldn’t thank you for that. 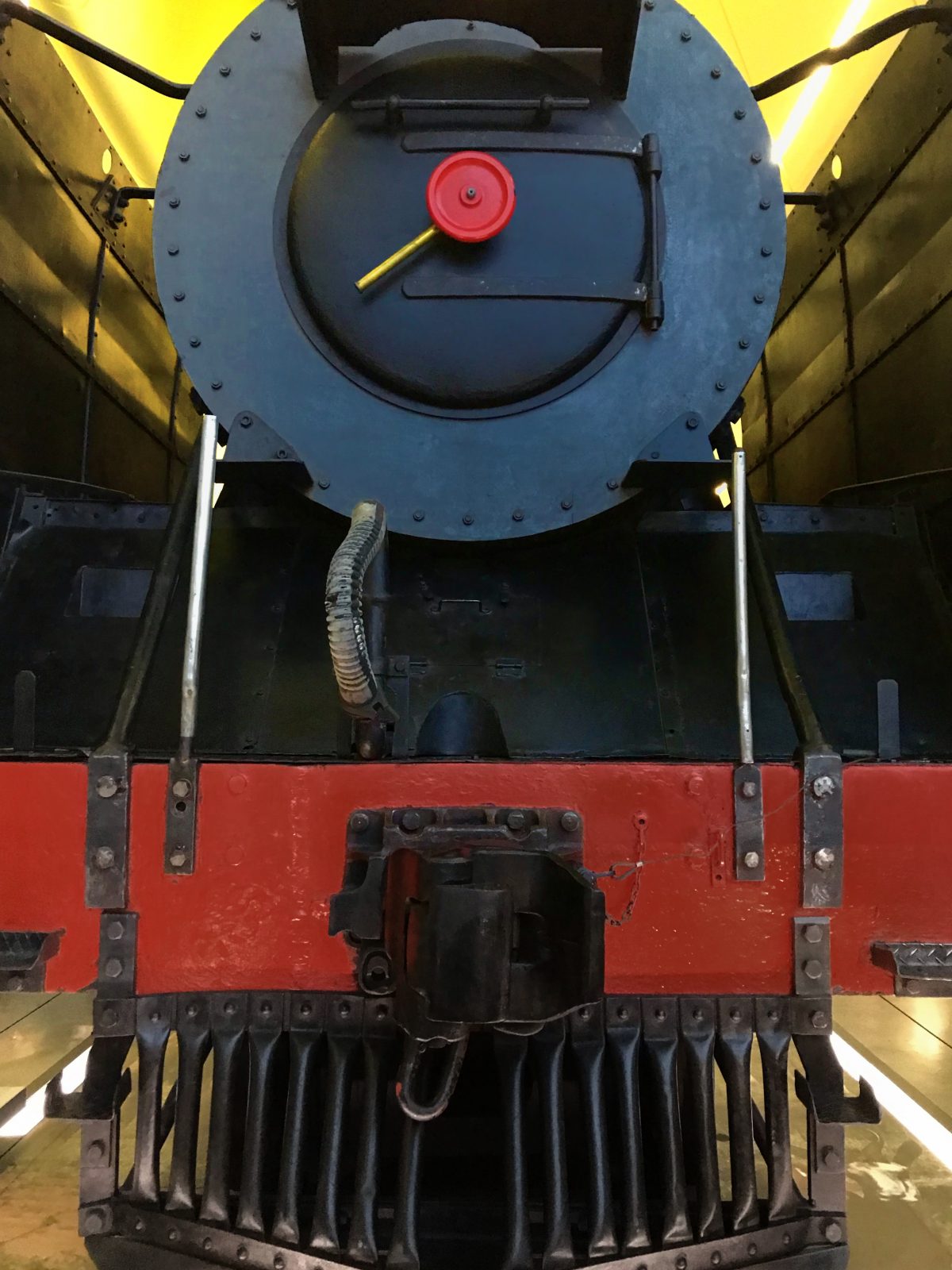 I’ll be honest, this part made me raging. Not raging at The Riverside Transport Museum, but raging at racist idiots. Black people used to be banned from driving or repairing this train. They were banned from all skilled jobs on South Africa’s Railways. During Apartheid, the black majority were treated as second-class citizens. And although they were allowed to travel on the trains, they had to sit in seperate carriages. 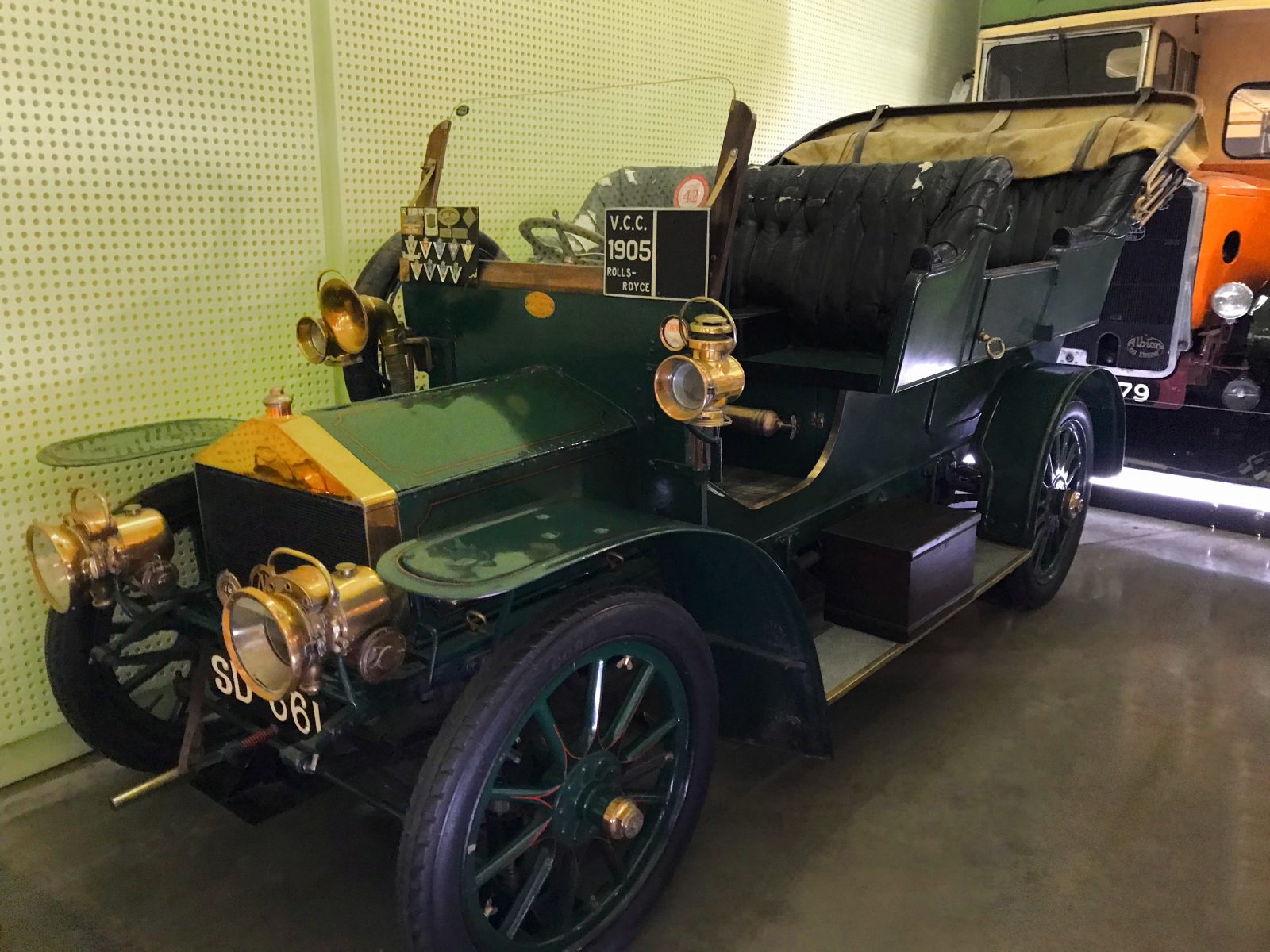 in 1905, this car cost just short of £900. The weekly rent for a tw0-bedroom house in Glasgow was 4 shillings and 2 pence, or £21.23, today. Also, this car gives me massive Cruella Deville vibes. But then so do so many of the museum’s cars.

Is completely free to visit, although donations are welcome. With over 3000 objects, 90 interactive screens, numerous immersive experiences and a flippin’ wall of cars, you don’t want to miss out. The site is also home to the Tall Ship exhibit, which is also free to visit. More information can be found here. Vroom Vroom.