If you haven’t already experienced Autumn in Grantown-on-Spey, this is your sign to get planning. This magical Scottish region is lovely all year round, I mean, it is the home of Speyside whisky after all, and there’s the most amazing coastline in nearby Moray, but check out Grantown in Autumn and you might never leave. 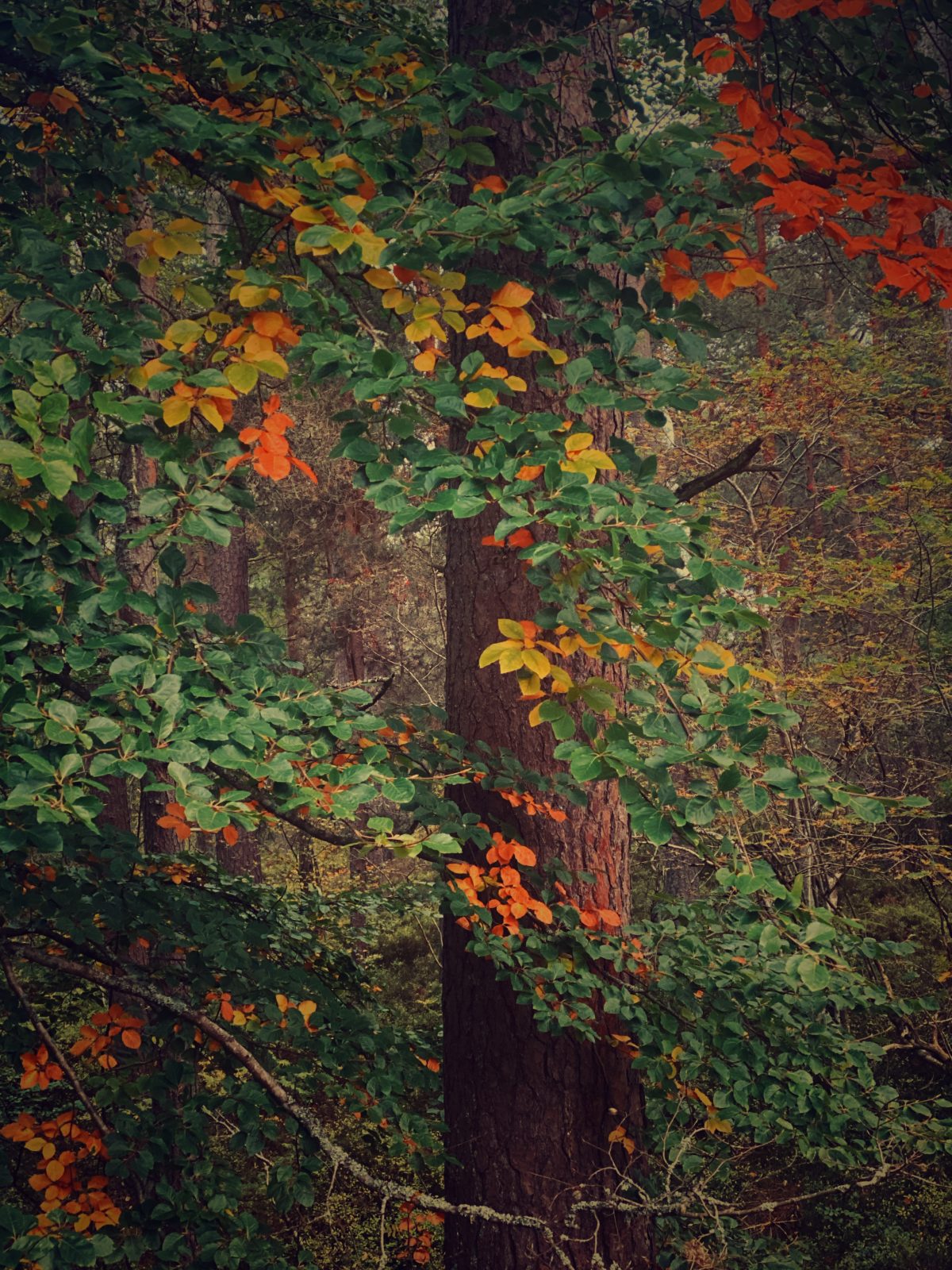 I mean it, with all of the forestry in Speyside, you can just imagine the wealth of Autumnal colours. An explosive palette of ambers, dusky greens, and fiery reds. Just marvellous. We marked our Autumnal trip to Grantown with a visit to Grantown East, the Highland Heritage and Cultural Centre. 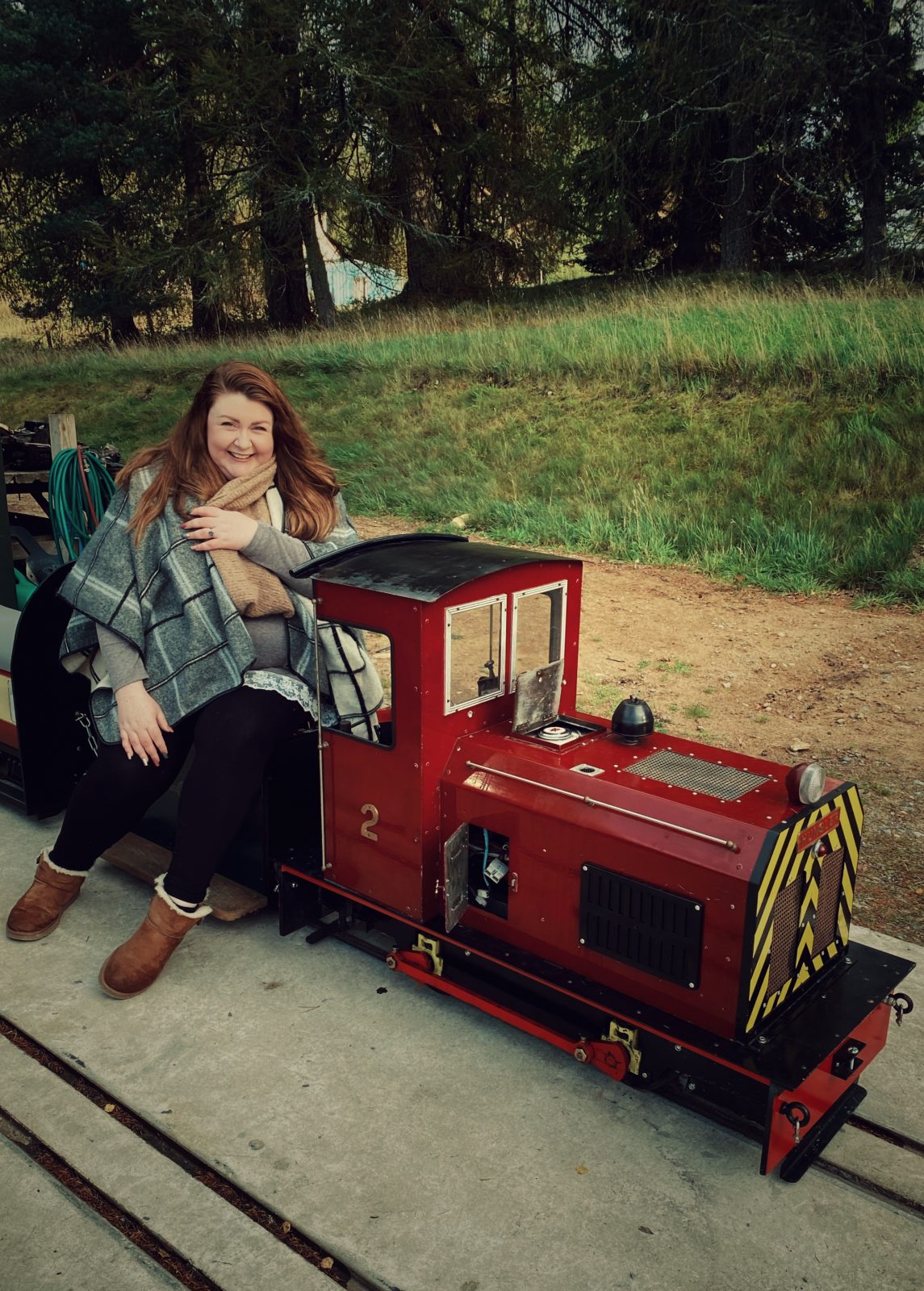 For fun, I told my other half absolutely nothing about where we were going. And this was one of the rare times where he seemed really interested, and wouldn’t stop badgering me with questions. Apparently, “we are going to a museum Scott, stop asking” wasn’t quite sufficient. But I’m glad I kept quiet because the look on his face was one of sheer delight. 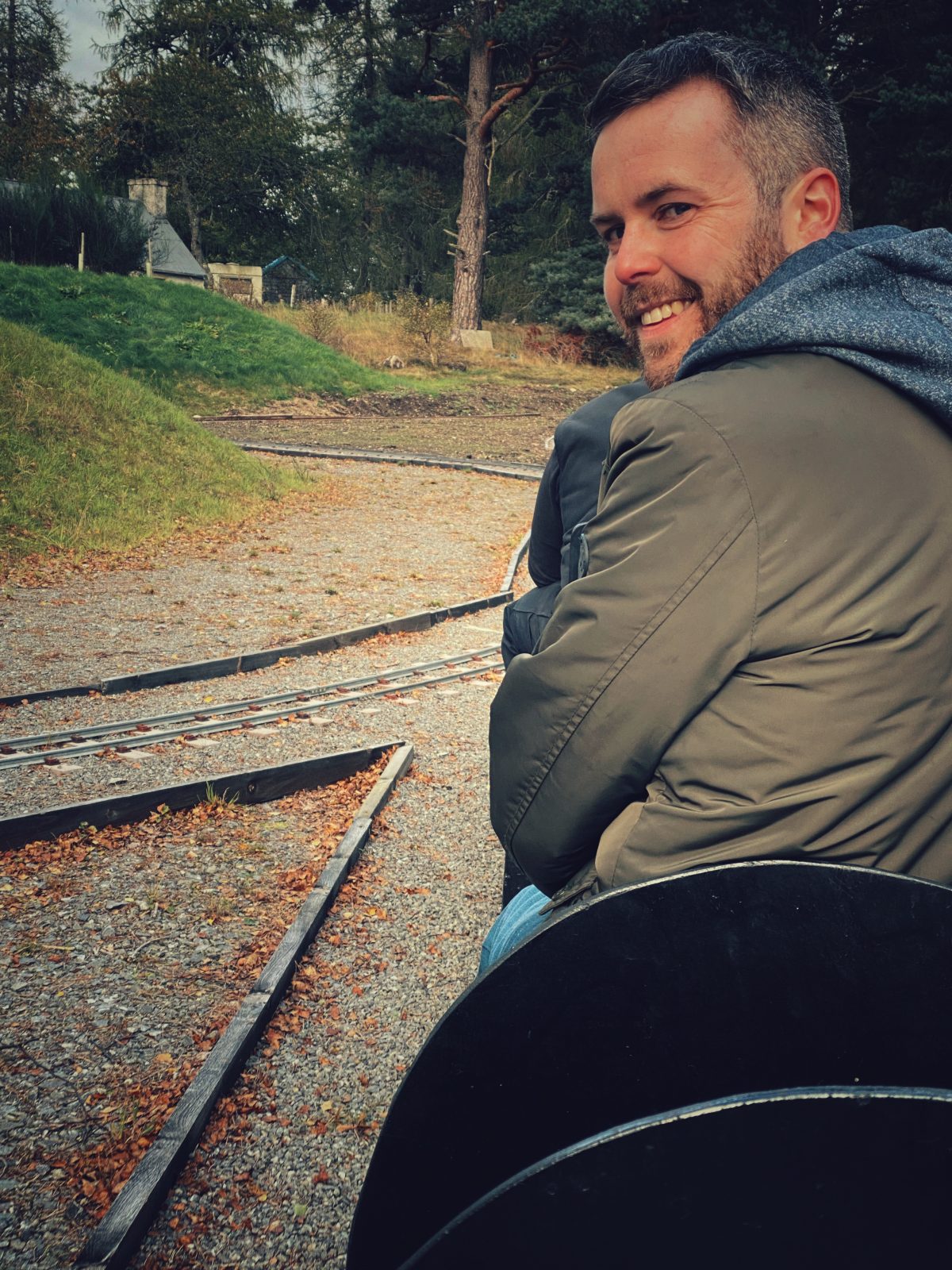 I never told him about the miniature railway, or the train carriage restaurant, or the artisan pizza. He was clueless. But, like a kid at Christmas, he seemed really interested in the old miniature steam trains, and the history of the old station. 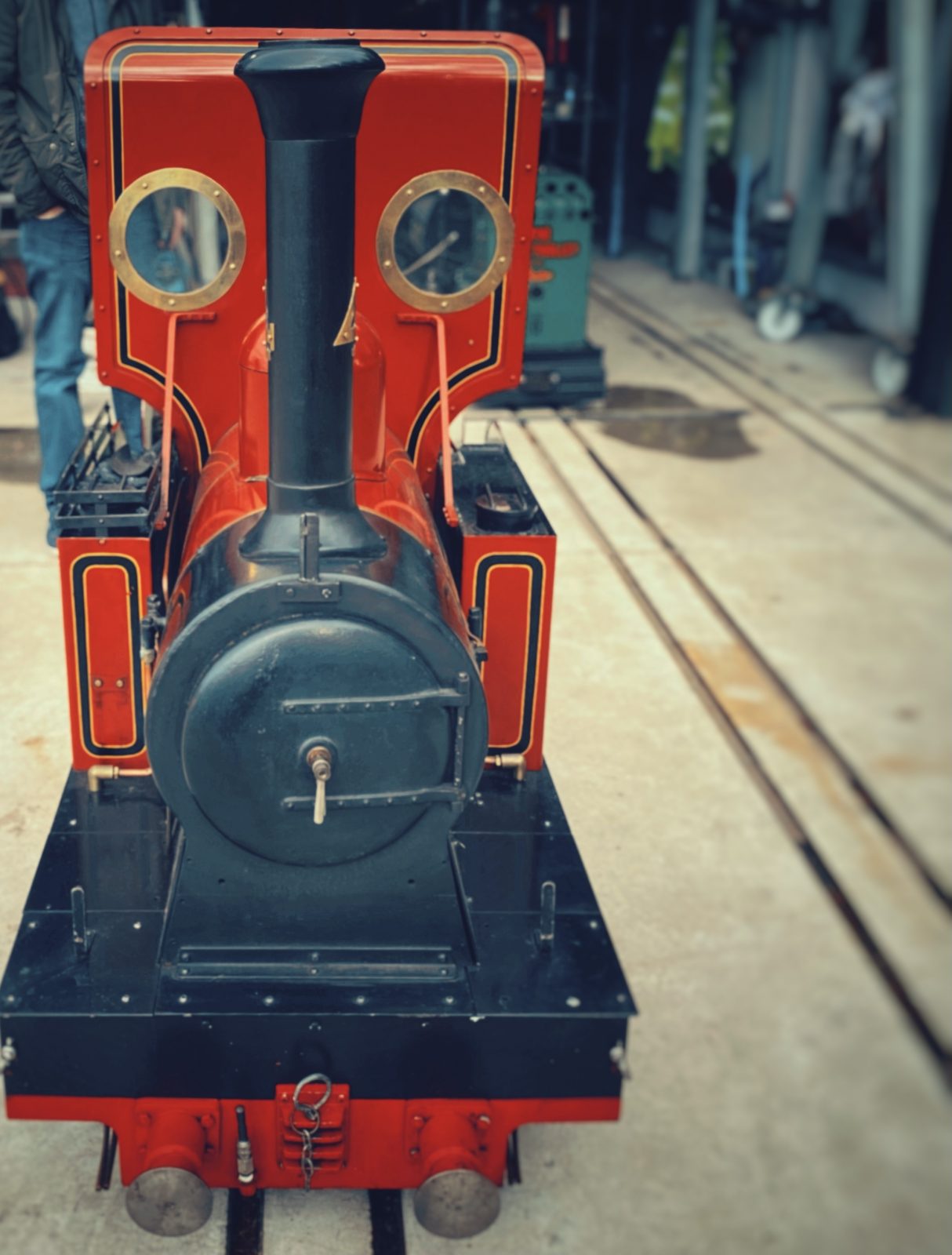 And who can blame him? What a fantastic wee hidden gem Grantown East is. I can imagine it would be pretty special all year, but visiting in Autumn, with a wee bite in the air, was something wonderful. 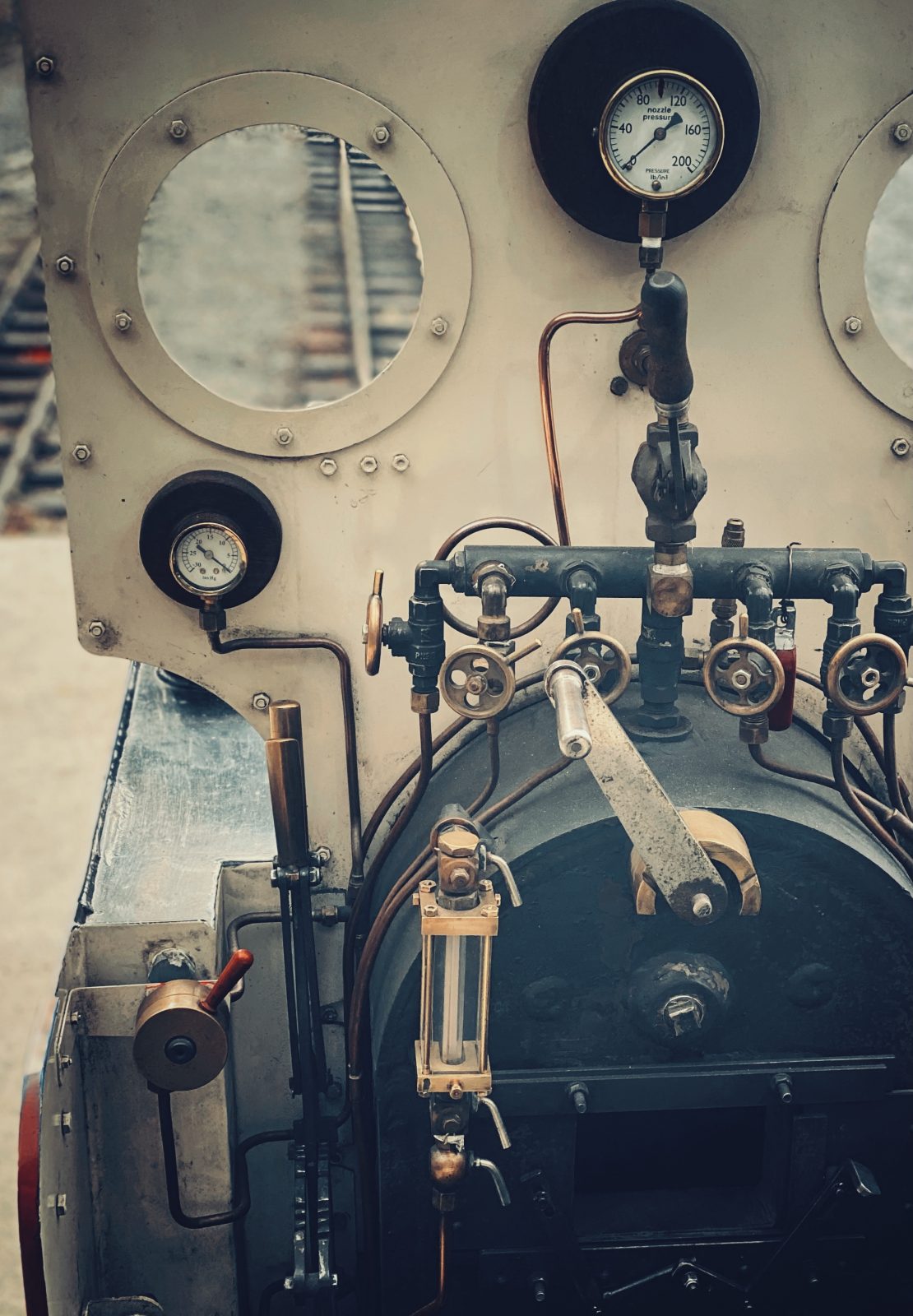 The Grantown East Station opened on the 1st of July 1863 and the last train left on the 2nd of November 1968. It seems sad that so many stations had to close, these trains are so majestic and inherently Scottish, particularly those on the Speyside Line. The station was then left to fall into abandoned ruin. It wasn’t until the blood, sweat, and tears of the current owner, that the Grantown East Station was restored to her former glory, and beyond. The station is now a fantastic events space, with a luxury Scottish gift shop, miniature railway, and gorgeous restaurant across two historic train carriages. 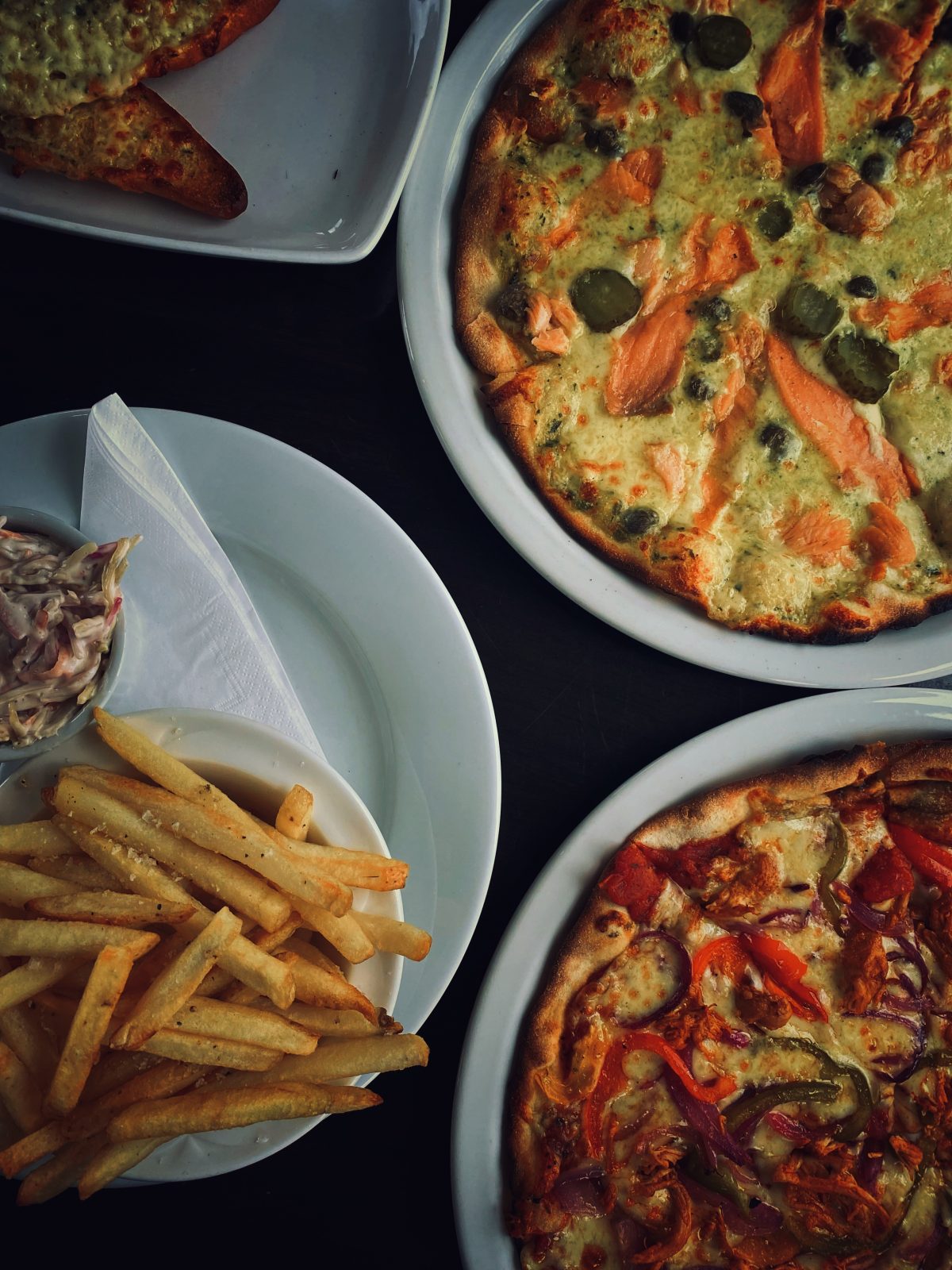 The restaurant is something really special. Not only is it completely atmospheric (who doesn’t want to dine in a historic train carriage) but it is also home to some of the best artisan pizzas we have ever had! I ordered ‘The Steam Train’ pizza which was topped with spicy chicken, red onions, roast peppers, and mozzarella, all on a bed of bbq sauce. Sooooo tasty! My other half had the ‘Scottish Smoked Salmon’ pizza which was topped with white mascarpone sauce, mozzarella, hot and cold smoked salmon, and tartare and dill sauce. These aren’t your average pizzas, by the way, they’re Grantown East pizzas. 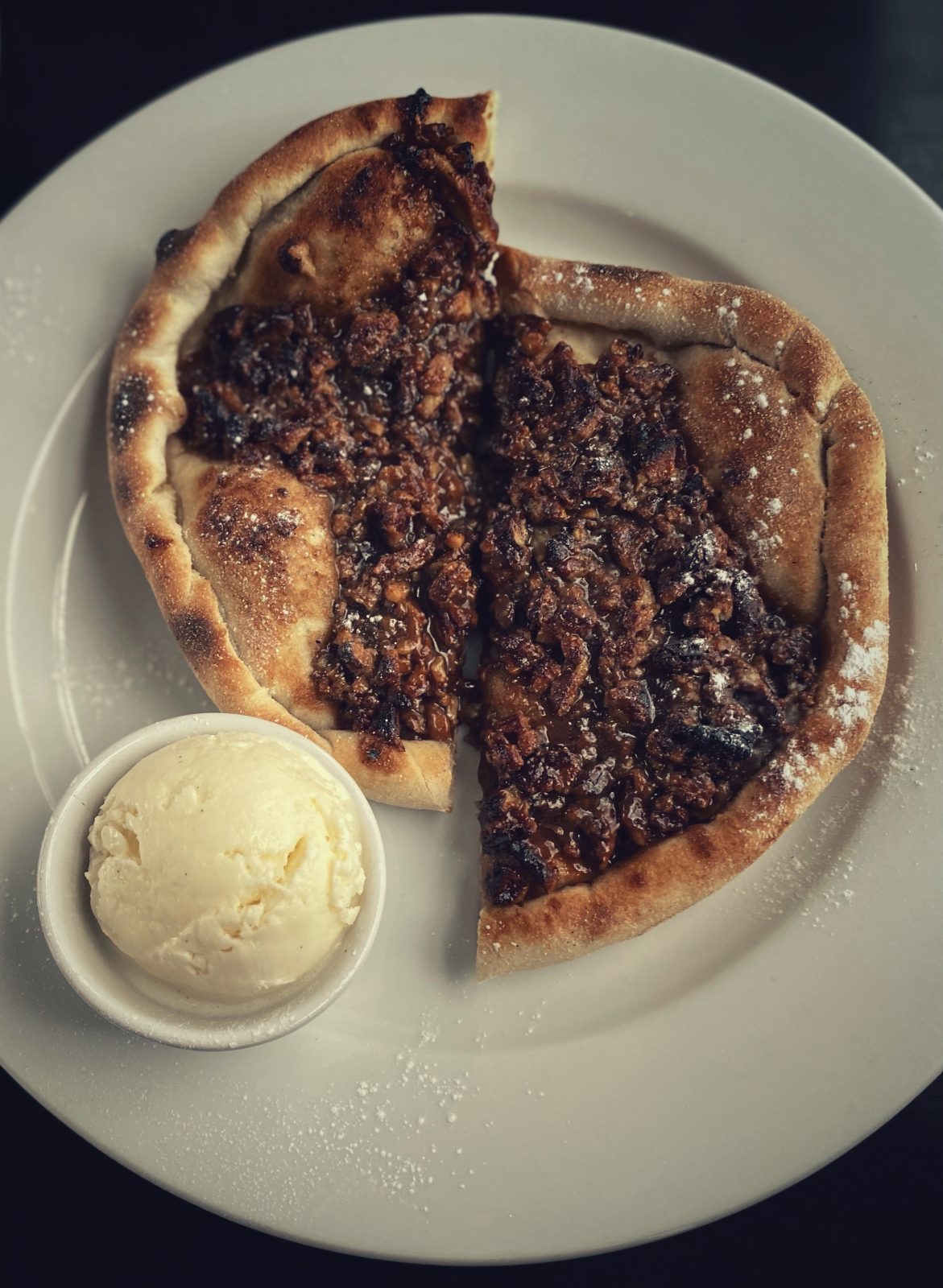 As if all that wasn’t enough, we had to order dessert, because I’ve never had a ‘Puddin Pizza’ before and now was the day and the hour. A pecan pie pizza, would you believe?! Toasted pecans in a rich caramel sauce with ice cream is everything you need from your train carriage at Grantown East in the Highlands on an Autumn day. Sign me up to this day on repeat, please. 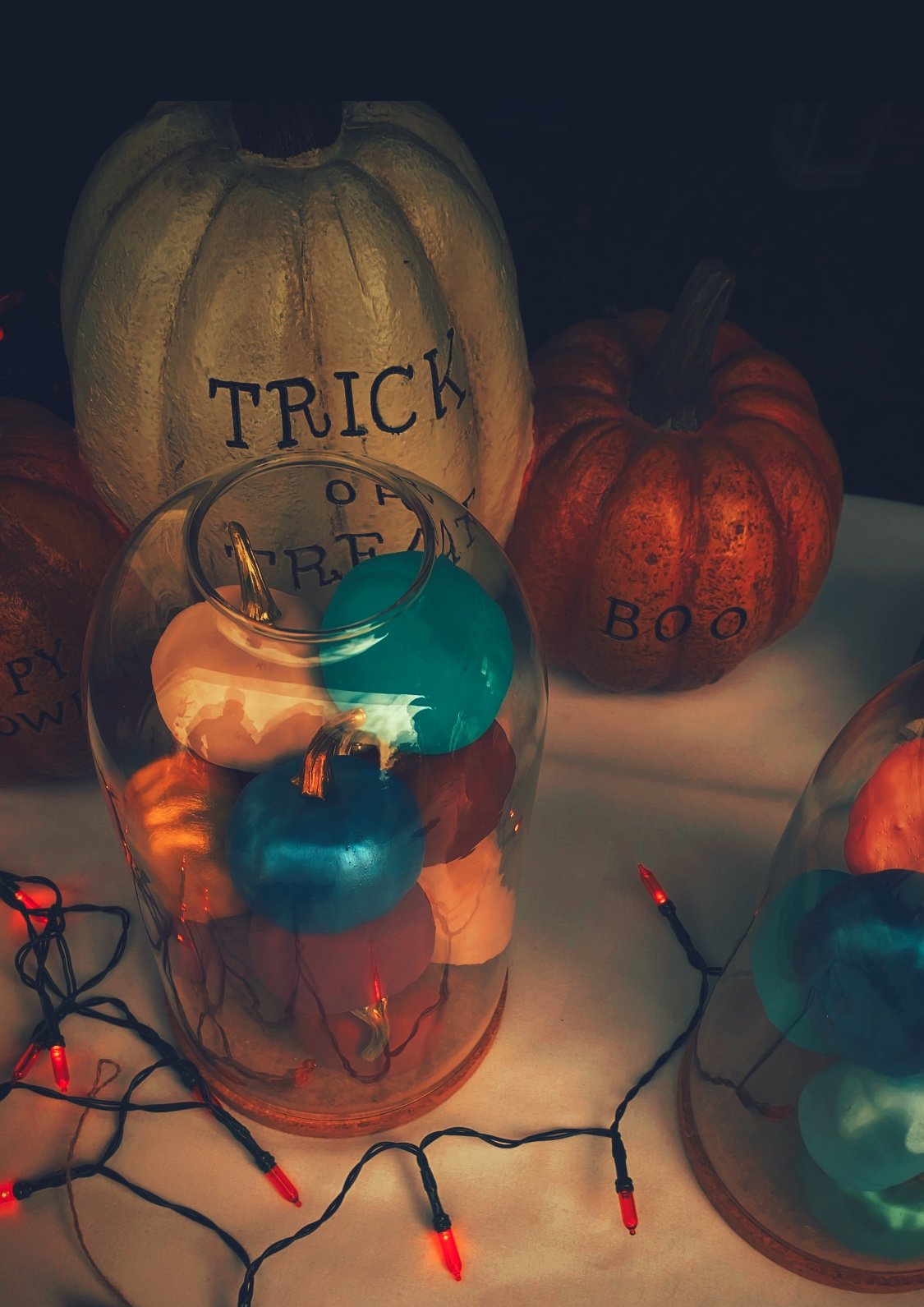 We loved it so much, we came back the next day, but in a slightly different capacity. Exclusively Highland’s first market at Grantown East was on the day after we went for lunch in the carriage, so we had to come back after a rested night by the River Spey for a root aboot the crafts and wares from the makers of the Highlands. 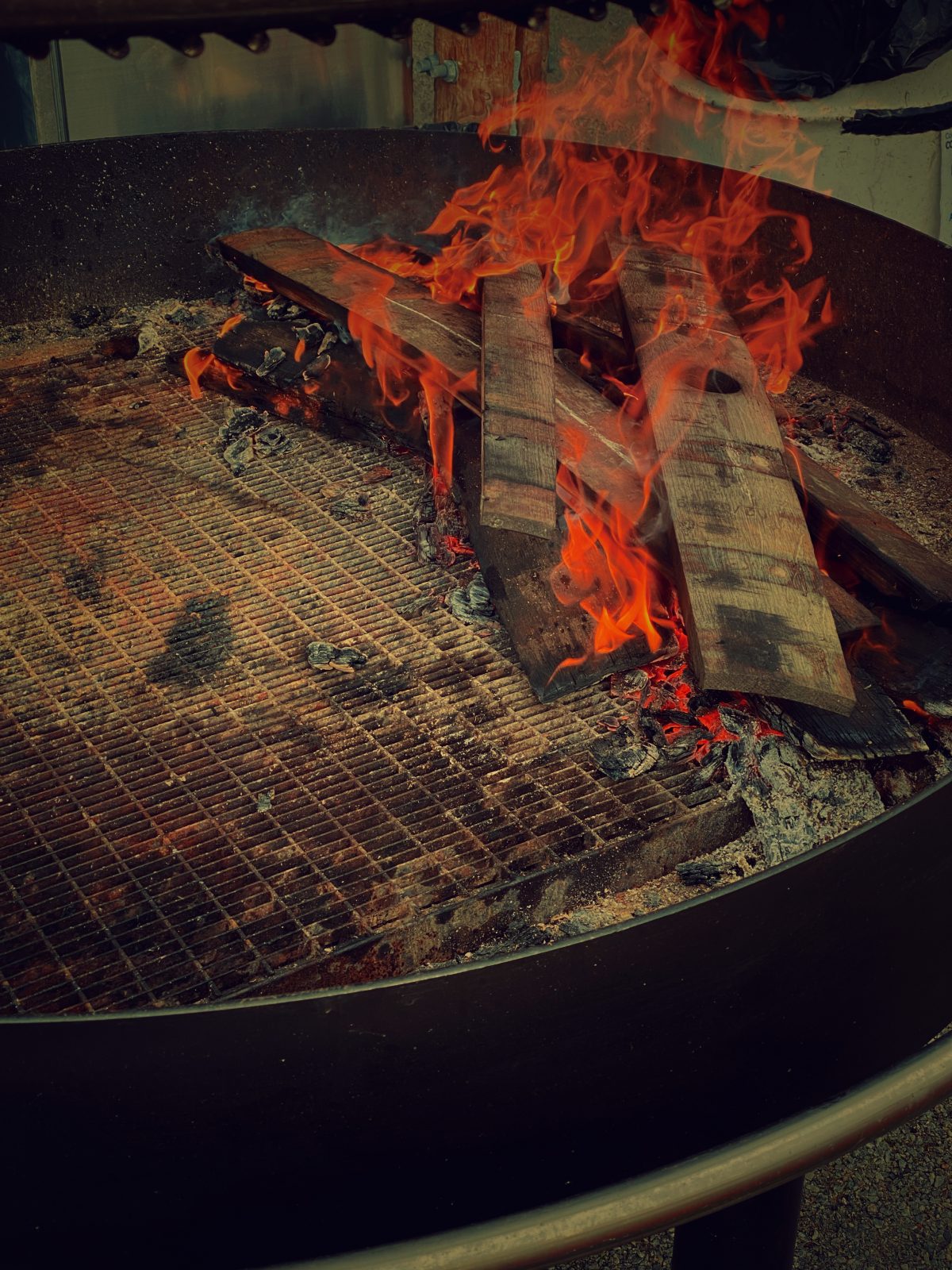 Topped off with truffle and mature cheddar on chips, and a bag full of Coorie Candles and pumpkin-spiced baked dog treats from Skye Tails, which Corrie and Callie loved, I’ll take more days like this, please.

Thank you to the team at Grantown East for making our visit so lovely.