Can I first start this post by saying how incredibly grateful I am to The Holiday Inn Forum in Kensington? When I arrived at the hotel, I looked and felt like a buggered lampost – my light had well and truly gone. Why, you ask? Well, let me take you back to start. When men were men and overhead train wires were not damaged hence preventing me from getting home.

We left our lovely lounge at The Phoenix Hotel, bags a-packed, emails a-scheduled and hearts a-beating for home. It was on said way to Euston Station that the news broke. We weren’t going home on the train as planned. Because every train below Preston, heading towards Preston, was heading nowhere. The lines were down, leaving Aye 2.0 and I down. We were both in need of a shower, a sleep and a sausage roll. We hadn’t had supper and our only options were travel to Faberdeen by Bus or stay in London another night. I love London. I would have stayed in London for another month. The Christmas lights, the buzz, the electricity of the city is incomparable. But by 9pm at night, I had accepted that this was not to be, and I had to hit the road jack.

It wasn’t until around 10pm that we had managed to get a hotel, then we had the lost Uber driver scenario. He knew where he was going, but he didn’t really know where he was going. We actually arrived at The Holiday Inn Forum in Kensington at 11.20pm, having gone the whole day on a Crepe, and a crepe only. We were Hank Marvin. 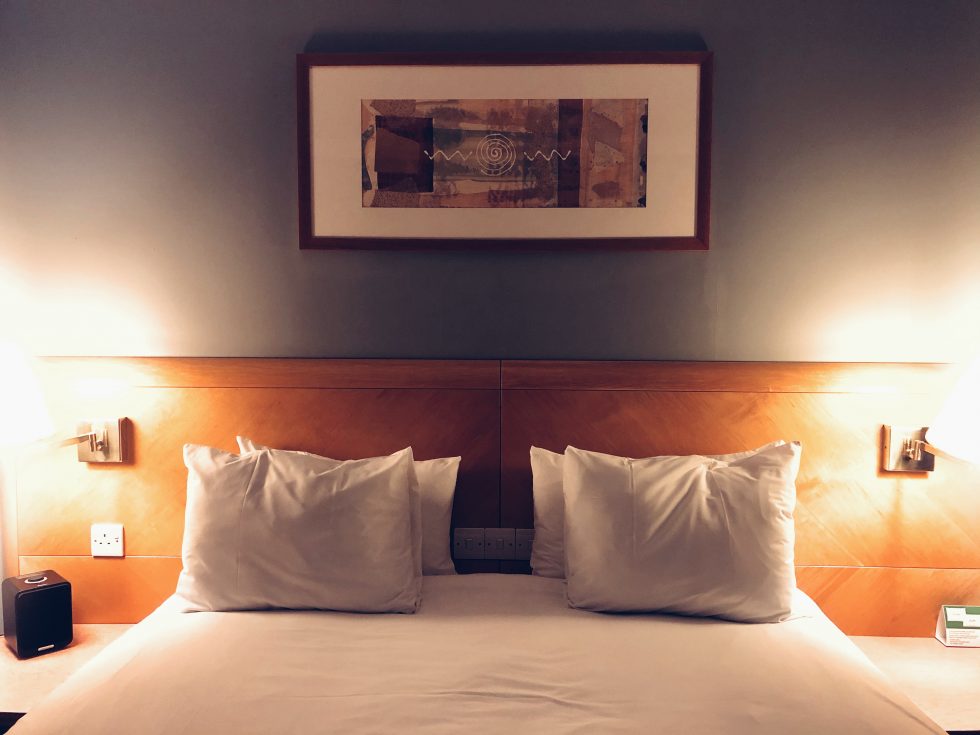 When we checked into The Holiday Inn Forum, I literally couldn’t remember my name. When the receptionist confirmed our check-in, I said “shhhhooooper.” My lord, was I tired?! Aye 2.0 was starving. We both looked like we’d been dragged through 3 bushes, 3 times. So when the receptionist told us we had been upgraded to an Executive Double, I wanted to upgrade him into my bed. Jokes. But those words to two hungry, slightly raging, shattered Scots, were magical. 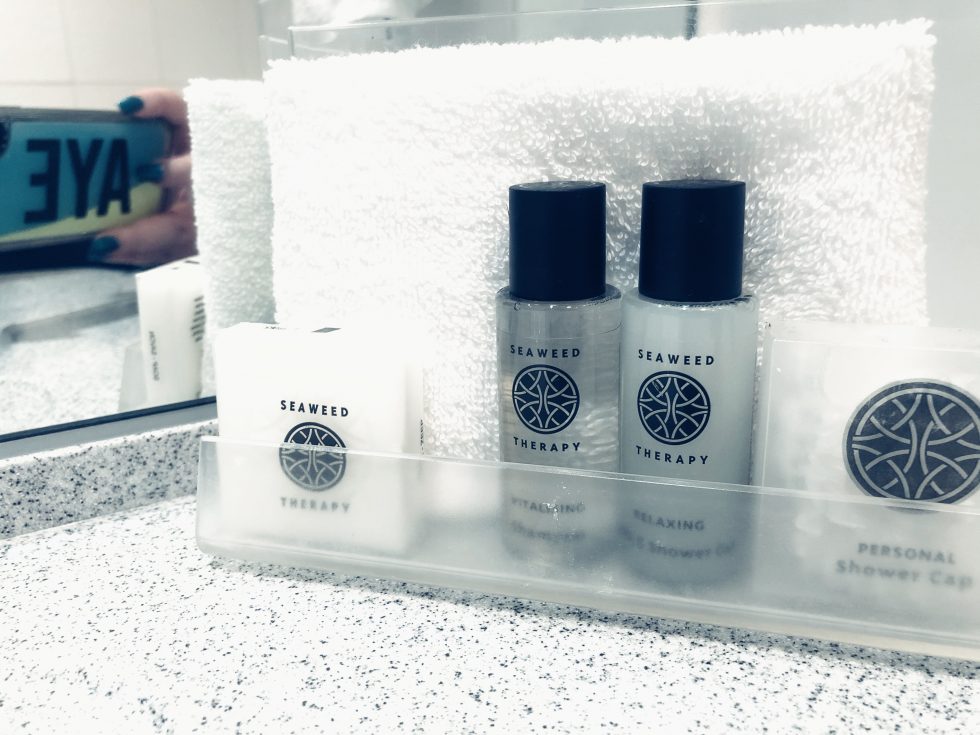 What we were not expecting was to be put in an executive double on the 27th floor!! Straight to the top in the quickest lift outside of Willy Wonka’s Chocolate Factory. 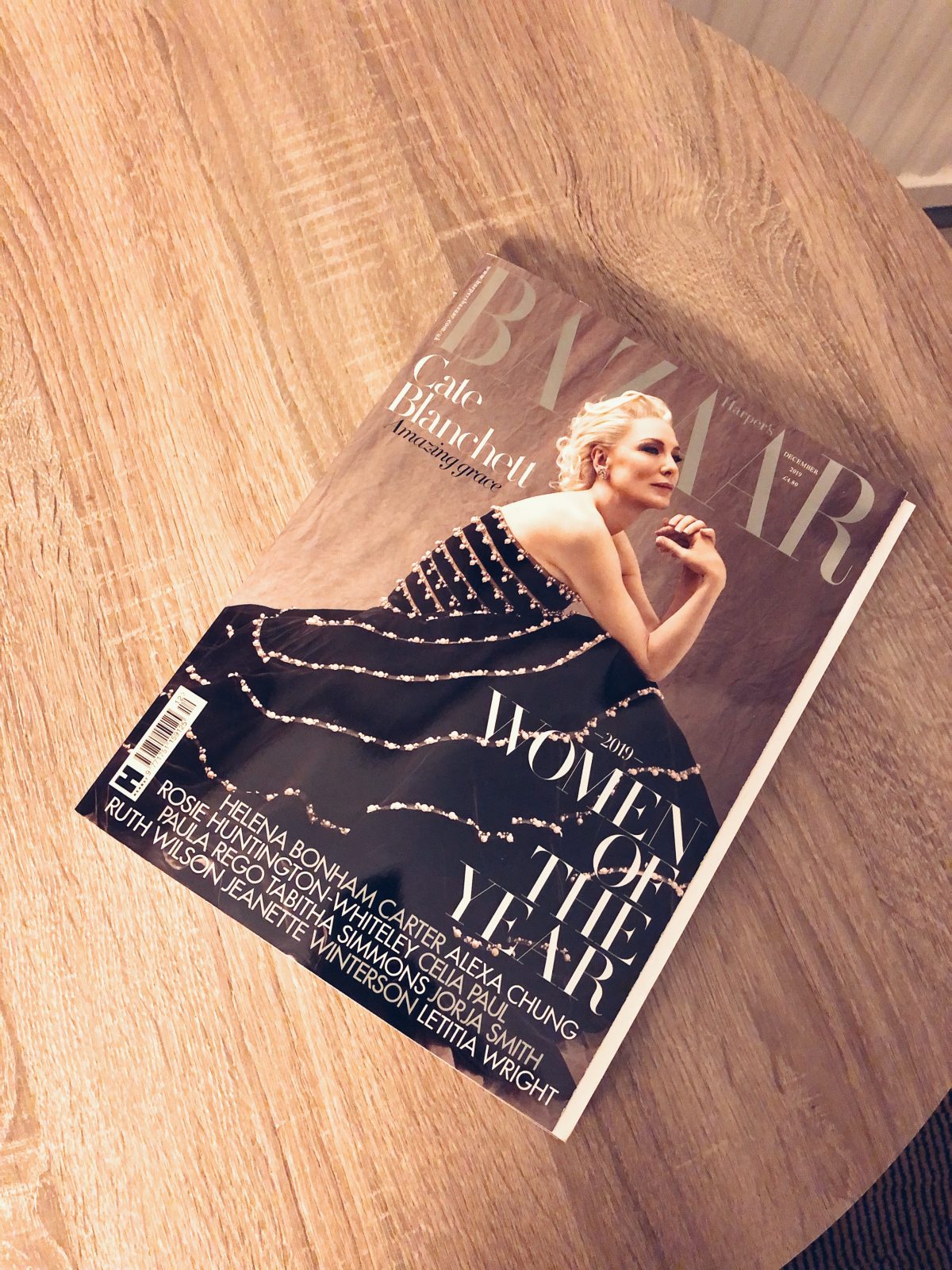 Some random mannie in the lift told us about the view before we even clicked that there would be a view. And when we actually checked into our room, it was dark, but the bright lights of London were well and truly shining.

After a good feeding (late night Papa Johns, thanks London!), we hit the hay.

Finding out checkout was 12pm was sensational, but nowhere near as sensational as the view from our room. We hadn’t had the chance to go on the London Eye but this was basically the next best thing. We both marvelled (and slightly spewed in terror inside) at the incredible view. I still feel so lucky that I got to see that, and by pure chance! If our train hadn’t been cancelled, I wouldn’t have been lucky enough to wake up to that stunning and outrageous London view! 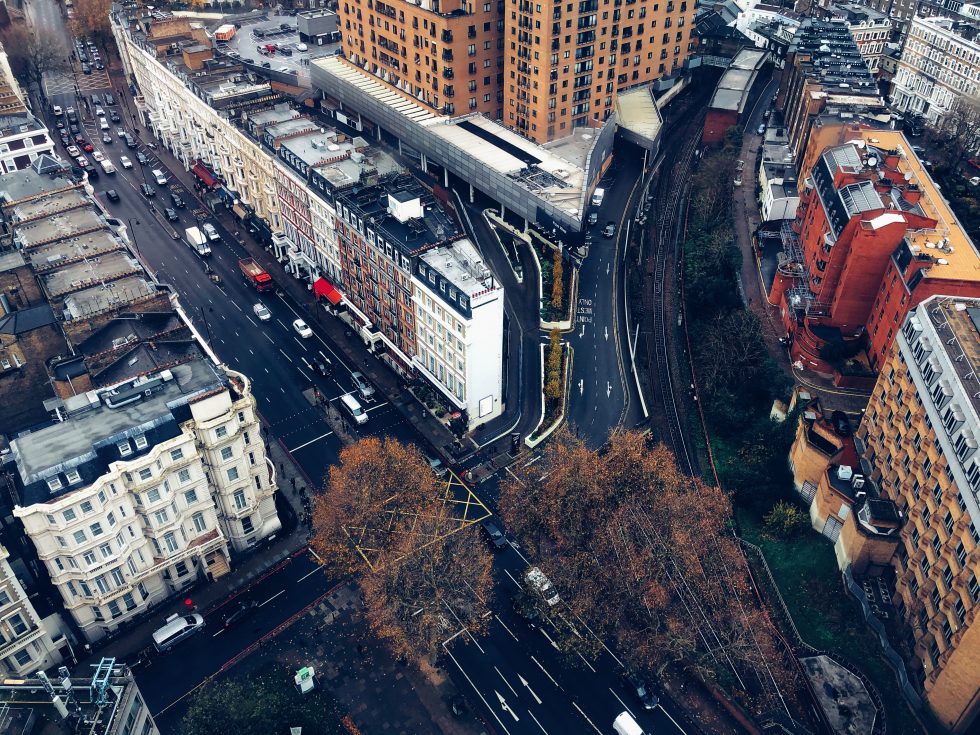 The hotel might have forgotten to take our breakfast menu from our room, and we might not have arrived till 11.30pm, but they did provide us with toothpaste (Colgate-gate) and they did give us one hell of a room! 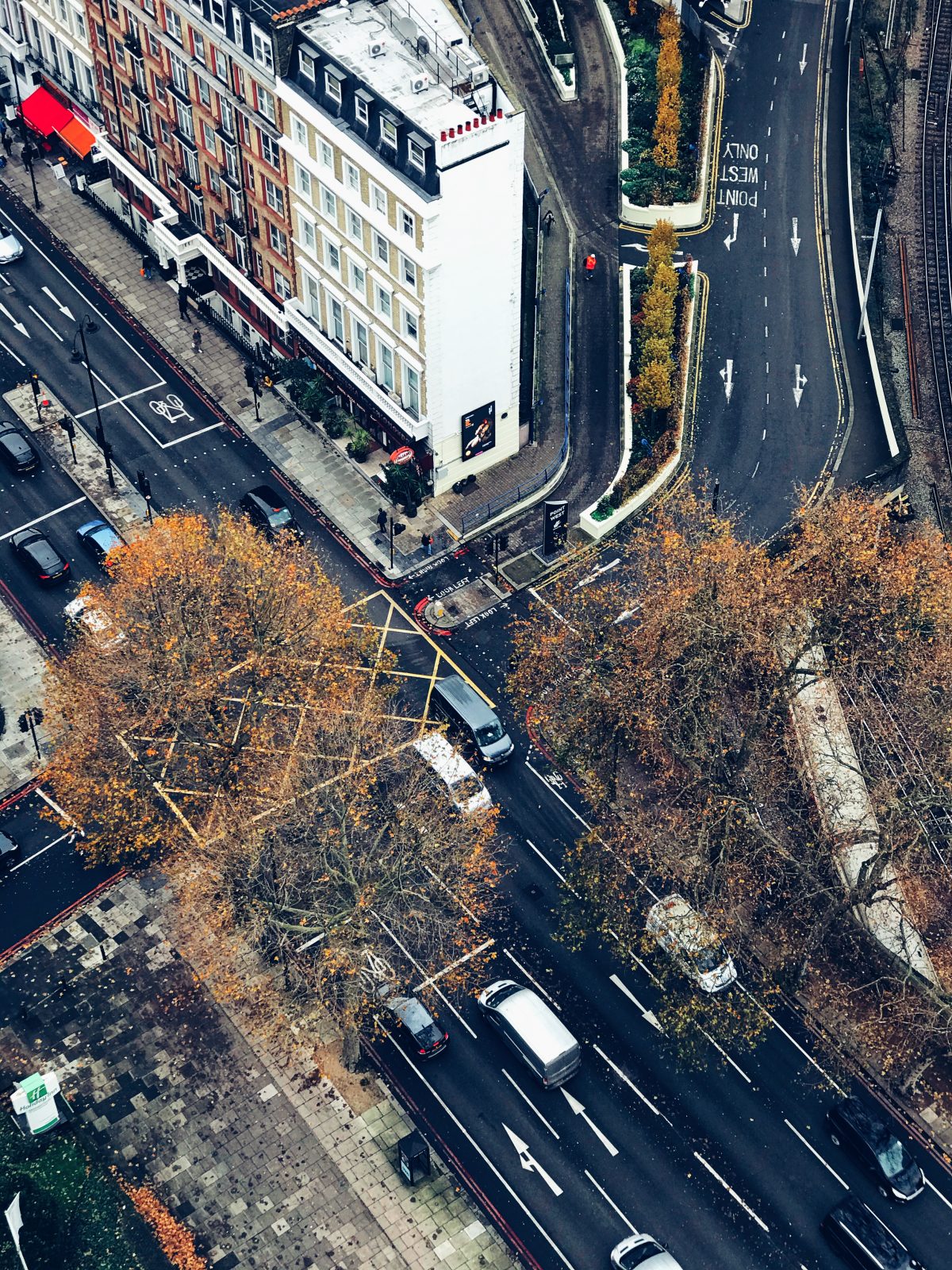 This is, without a doubt, the best Holiday Inn I have ever stayed in. If you want to try out The Holiday Inn Forum on your trip to London, you can book here.