There are a great deal of tourist attractions in New Orleans but when we see a place called the Museum of Death, of corpse we’re going to visit. It’s a good thing I did see it as I wouldn’t of heard about it, I’m pretty much death. Ok, I’ll try and behave as I know my puns can be pretty grim. We weren’t originally going to tour the death scene but I’m a creep and a weirdo. Besides, even in the Big Easy not everywhere is packed out the door. Some places are, y’know, just dead… There is some pretty rough content in this article so don’t read it if you are prone to collapsing. 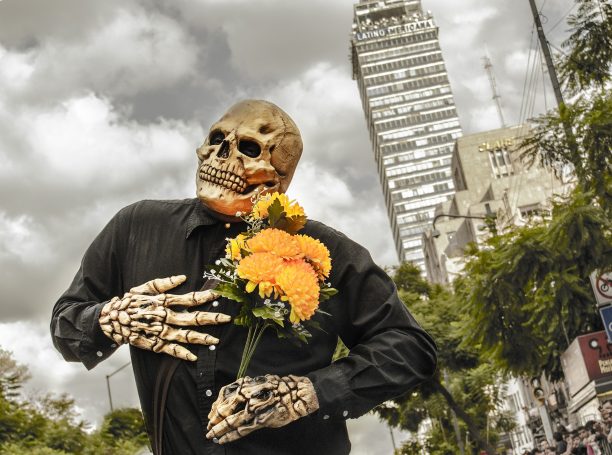 If Carlsberg did Death Museums

For a death museum, we received a fairly lively welcome. The man behind the counter, who I guess is the undead head honcho was very friendly. He also made us aware that we were welcome to vacate the exhibit at any point to take a seat in the main reception. ‘For a breather.’ Scott actually told me before we visited that people have been known to pass out or be sick. This was totally cool with me, it wasn’t like we eat 12 oysters before visiting.

Firstly, no photography is allowed within the museum which is understandable seeing as there is literally crime scene evidence and dead bodies which are now skeletons. To any of my family reading this, if I die in some unexplained, creepy, weird way then you do not have my permission to exhibit my bone-ified legacy. We got no photos but we have done our research.

Secondly, I asked where the toilets were. Who actually waits till they get to the Museum of Death to go to the toilet? Probably the creepiest place to pee ever. His answer was gold. ‘The toilets are at the back of the Theatre of Death.’ Wow, I totally couldn’t wait until then.

Can I have your skel-attention? 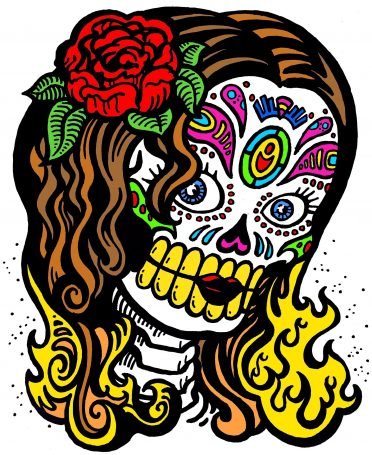 It turns out that taxidermy isn’t the word for tax avoidance. Everyday is a school day. Taxidermy actually means the stuffing of an animal body. However, this doesn’t mean the stuffing of a turkey at Christmas. Again, you learn something new everyday.

The first section of our self-guided tour included taxidermy and real human bone skeletons chilling out. One which caught my attention was an all bone gator gnawing on a man skeletons leg. Could of been a woman. It turns out if you google if men and women skeletons are the same, you will find out that the differences are in the pelvis. Womens hips have a purpose. Guess it just emphasises the point that we are all just different wiggly skin shapes on top of a pile of bones. Scott made sure that I had note of the screws holding the skeletons jaws up. So it doesn’t matter if you have a double chin, in the end you might have a screw holding the lot up.

Don’t do the time or the crime

The next part of our tour was pants. Literally, Aileen Wuornos death row underwear was exhibited in a glass box. For any of you who don’t know who the abominable Aileen Wuornos is, I will attempt to provide a short overview. She was a godforsaken riot of an American serial killer who shot seven men at point blank range. She made out she committed every crime in self defence and accused each of her victims of some pretty rough stuff. Eventually, she was given a lethal injection in 2002 and now her undergarments are in the Museum of Death. It has to be said, that standing within 30cm of her prison pants is spine chilling.

Amongst Aileens brief encounter, was some of Charles Ng’s origami and Randy Krafts hat. Charles Ng and Randy Kraft were two serial killers. Do a bit of Googling if you have the balls of a panda. There was also an exhibit on Charles Manson and his family. The Crime Scene photos were also available for viewing. Yet again, I feel like Universal Studios, trying to keep what I am writing as a vague 12A.

Yuck yuck yuck, interesting, yuck. In amongst some of the other of the items mentioned was a very in depth, video of an autopsy taking place. This made Scott squirm and me act totally cool yet shaken inside. There is a lot of work that goes in to that chopping business. I struggle to butter with lurpak, so I think I would be pretty useless. Autopsies are pretty rough stuff but necessary so I have every respect for those who complete the process. Spew.

So this is one of the creepiest rooms in Louisiana so far. In fact, I would go as far as to say the creepiest. An average sized room, with red velvet seats and a jazz themed coffin at the back of the room. The seats lined up looked on to a big screen which was showing… You guessed it, death. Death in all manners, car crashes, motorbike stunts gone wrong, everybody hurts.

This was my toilet option and I am so brave. Going in to that single cubicle toilet in a creepy back hall was totally cool. Sitting on the toilet with a poster of a man shot in the heed in front of me was pretend as far as I was concerned. Directly in front of the toilet, was a half sized door with a big poster telling you to flush the toilet. Aye right, I am not stupid. As far as I was concerned, if that toilet was flushed it would set off a trigger and 6 bodies would fall out of the half door. So I am sorry to the Museum of Death but I never flushed your toilet. 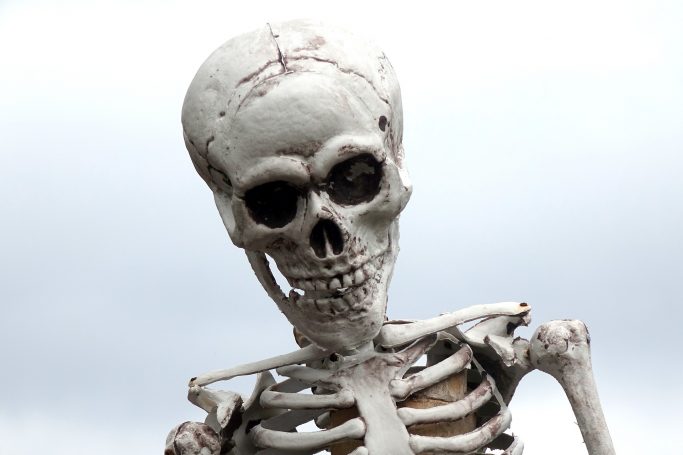 Firstly, the shrunken heads were real. Secondly, in this Louisiana heat, I was surprised I wasn’t joining them. Pretty typical isn’t it? Instead of a shrunken belly, it would be a shrunken head. The one part of me that provides relative talent. Shrunken heads are weird looking things, if you get a chance to check them out. Do it.

Cannibals are pretty mental huh? I guess it comes down to the age old question, ‘would you eat your pals if it came to it?’ Anyone who knows me and Scott, would likely think that I would eat Scott before he eat me. This couldn’t be further from the truth, I am so picky and won’t step outside chicken, beef and fish. Scott will eat kangaroo on any random Tuesday and he would get some heavy taste out of my legs. Particularly with the amount of seafood I have packed away in New Orleans.

Usually I would be proud to see a piece of Scotland in a New Orleans museum. But not when that piece of Scotland eat other pieces of Scotland. Alexander ‘Sawney’ Bean is well known in the Edinburgh tourism industry. He supposedly had a cave with his other half and their family of around 55, mostly inbred. They were rumoured to have munched on around 1,000 people. What a boke-master. 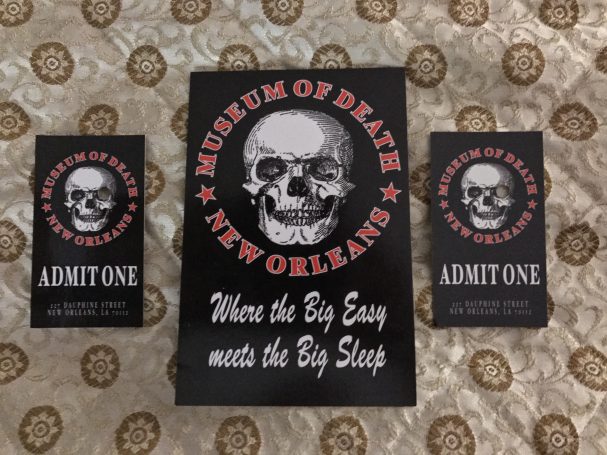 The Museum of Death isn’t going to be for everyone but it is very interesting. I have had to limit what I put in to this article as not to ruin it for those who haven’t yet visited. If you go, don’t take the kids. Unless your kids are made of stronger stuff than two Scots in their twenties. I would suggest leaving longer than an hour to wander round it as there is a lot to read and take in.