A Glasgow New Year: What Even Happened

Aye Aye, it took 4 days for the Glasgow New Year hangover to subside. It’s February and only now am I brave enough to write about my New Year plight. I’m making out that it was disastrous, but that’s mostly because I am still having flashbacks of begging Aye 2.0 to let me take part in the Waxy O’Connors rock’n’roll air guitar dance-off. At the time, I thought he was a gigantic spoilsport, but now I realise he was just trying to save me from two very undignified broken ankles. I guess I should be thankful.

Note to self: don’t try and make Facebook friends with unsuspecting German tourists whilst drinking wine from the literal bottle. 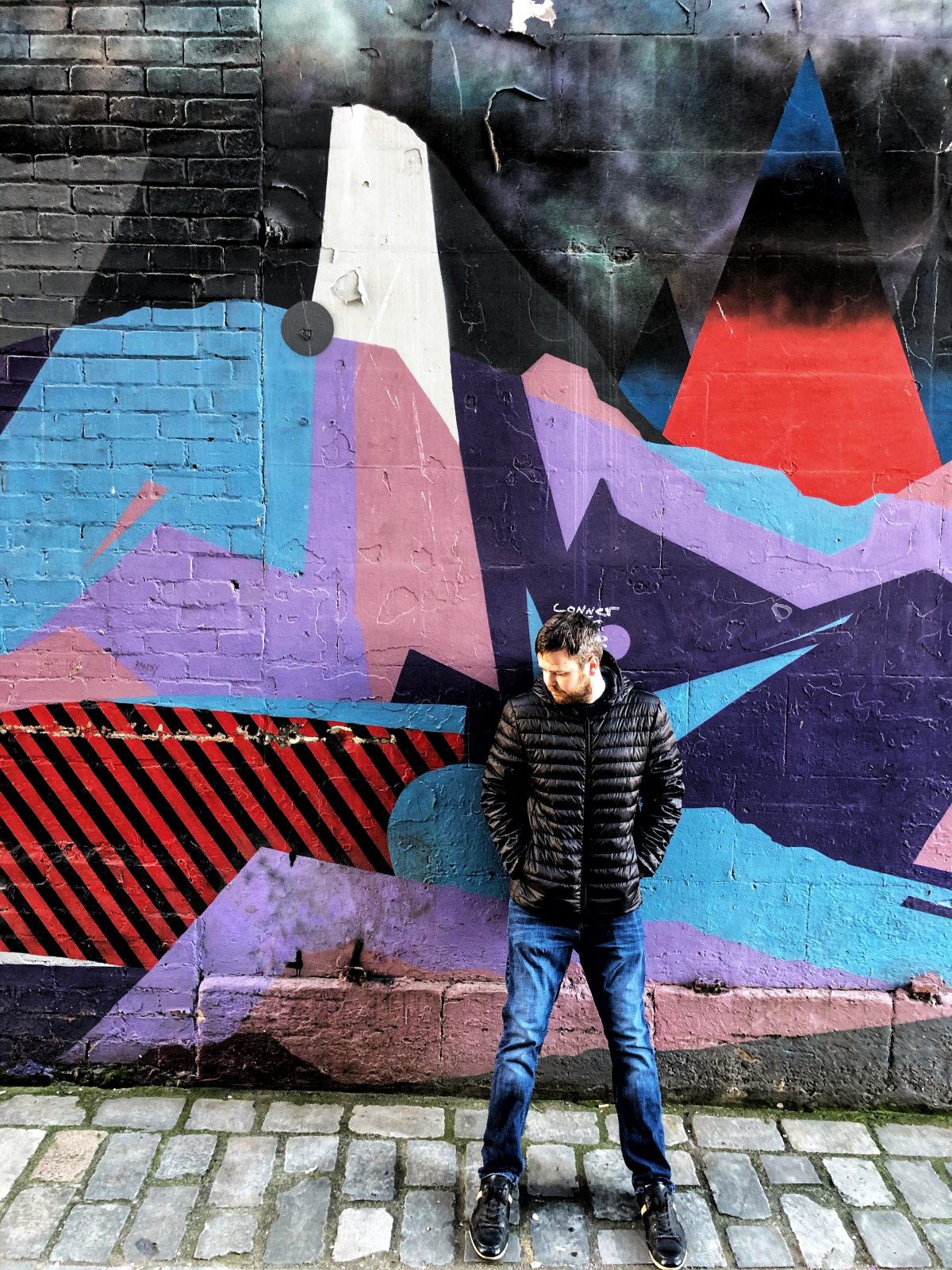 Firstly, Glasgow is one of the most confusing places ever to be at New Year. It’s not like other cities that have a New Year “thing.” Glasgow has lots of New Year “things.” And they are scattered everywhere. I didn’t know this when I booked Glasgow for New Year. I thought that I was basically going to party semi-naked with The Proclaimers on a rooftop over sots of tequila rose. Didn’t happen. Should have though. 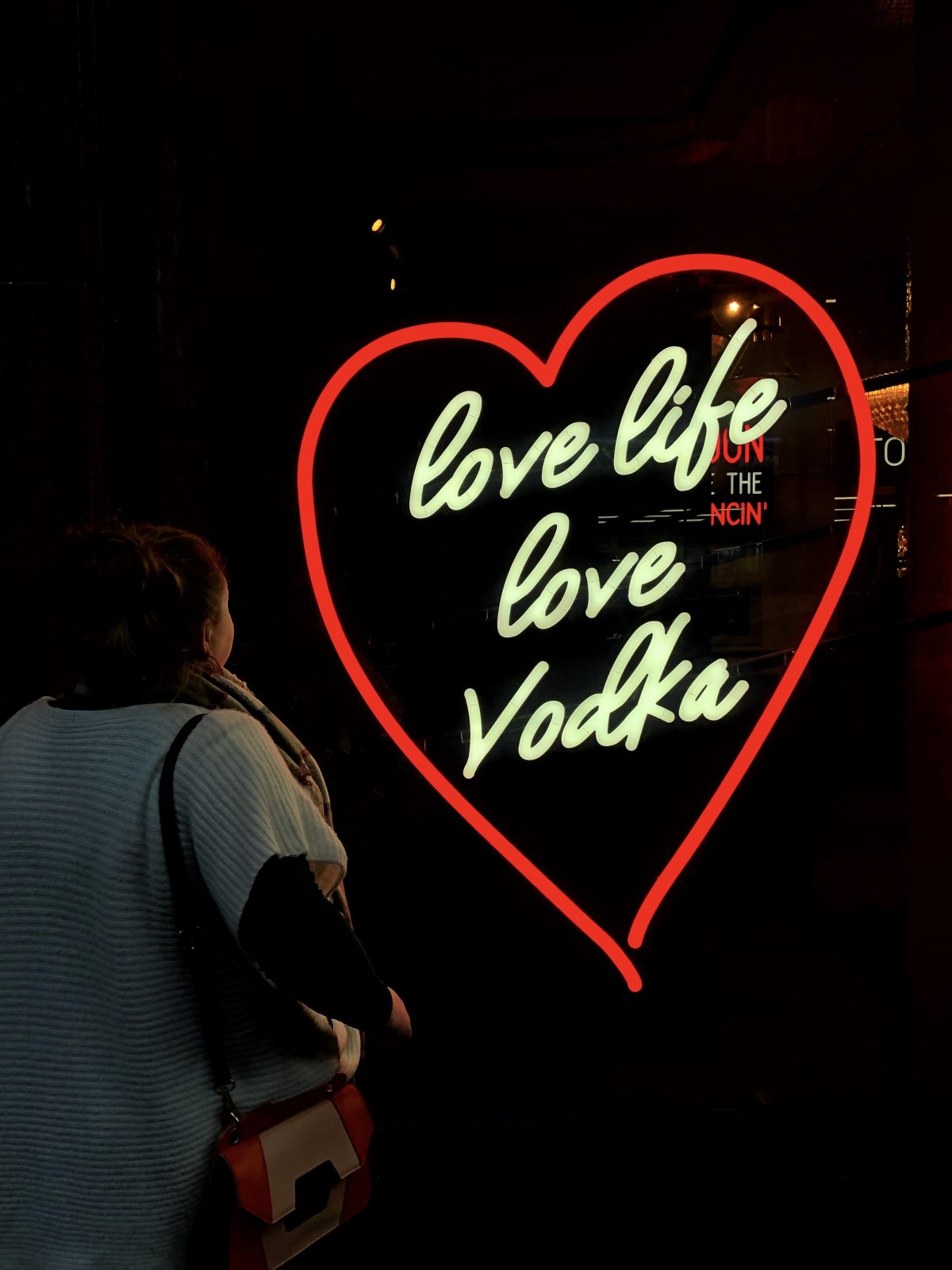 Let’s set the scene. It is 10pm. The bells are in 2 hours. We are both still in the Moxy Glasgow, drinking Aldi prosecco mixed with orange juice out of Ribena bottles. Scott is frantically Googling where to go in Glasgow at New Year whilst I am having an OCD-induced internal panic attack at the lack of organisation. I am private messaging bars in Glasgow in a prosecco-induced attempt to last-minute plan the best bells I have ever had.

Fun fact No.1: People call it “the bells” in Scotland although what this really means is the moment when the clock strikes midnight on the New Year.

Fun fact No.2: I have never actually heard bells at New Year.

Funny fact No.3: I have just realised that I am listening to The Proclaimers whilst writing this. Which wasn’t even slightly intentional. I feel like such a Scottish stereotype right now and I think I am okay with it.

I have walked past “Waxy’s” hundreds of times. Whilst every time thinking to myself, “I need to go there sometime.” Waxy O’Connors is an Irish bar only a stone’s throw from George Square in Glasgow City Centre. I love an Irish bar. I listen to Irish Drinking Songs on a Tuesday morning and think nothing of it. In fact, I have never been so patriotic for a country I don’t live in, in all my life.

Guess who got back to my 10pm Prosecco-induced SOS signal? Only Waxy O’Connors! All my New Years had come at once. I had two things on my mind; 1. Get to Waxy’s in time for the bells and 2. Get as drunk as humanly possible, in record speed. I can comfortably say that I achieved both.

Drinking in Glasgow at New Year: The Secret Rule 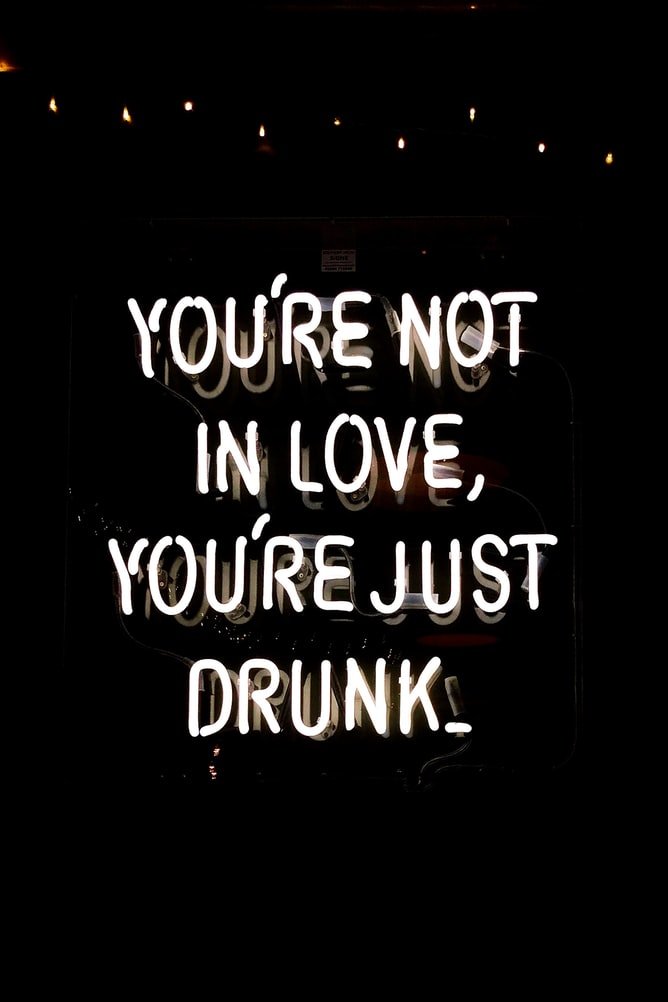 There is a loophole in Glasgow law which says you can drink alcohol on the streets between 6pm and 6am on Hogmanay. And even though it was completely legal, I still felt like a rebellious teenager swigging my prosecco and Ribena remnants in the middle of George Square. One of my classiest moments – I fully recommend it.

Waxy O’Connors has held a Rock Lock-In every New Year for over 10 years! A £20 ticket gets you locked into a cracking Irish bar, a drink at the bar, access to a boozy buffet and entry to an air-guitar competition to win a non-air guitar, if your air-guitaring is air-guitarry enough to win you the non-air guitar. What.

Whether pinching sausage rolls from a private party’s buffet is included in that ticket price, is up for debate. Tasty though. 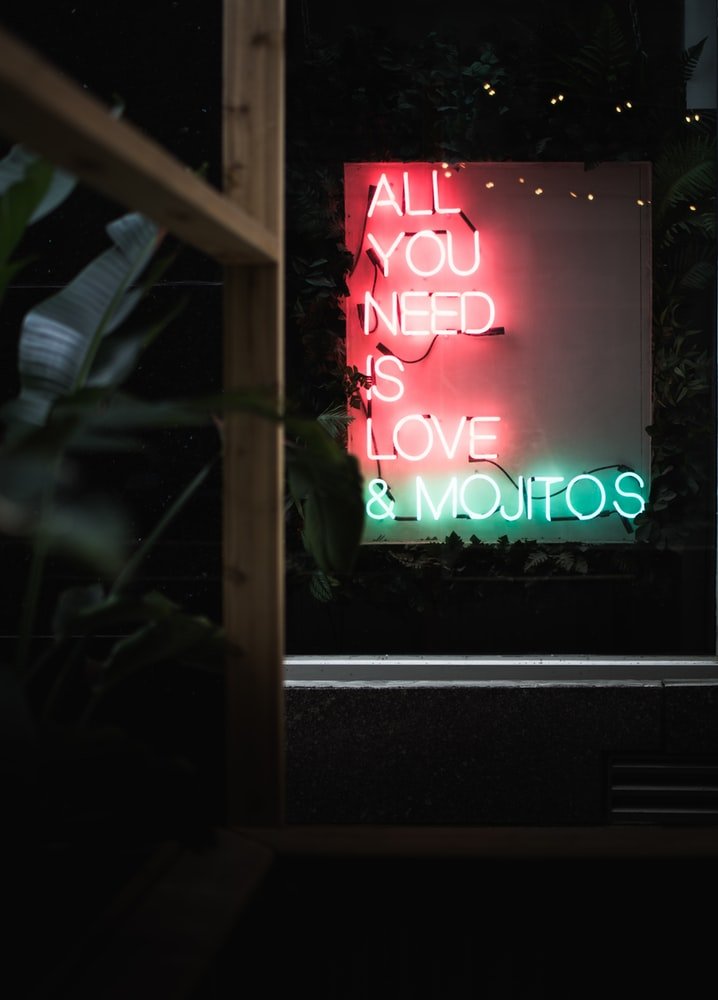 Glasgow City Council is all about encouraging folks to head out to local bars and restaurants for Hogmanay, to help support the local economy. But you need to be prepared. If you’re heading to Glasgow for New Year, make sure you plan in advance where you are going. And make sure you have somewhere to be for “the bells” as a lot of bars close the doors to stop the mad bell rush. Which I have been assured is a thing. Or you could just bugger all that advice and just head over to Waxy’s as the cool kids do.