We have visited Edinburgh every Autumn for the last 5 years. Autumn is our favourite time to go to the capital. The colours are magnificent against the old buildings and there’s a real Halloweeny bite in the air. Not only that, but Edinburgh is packed with things to see and do. Whilst there’s endless history on the cities surface, there is even more when you scratch beneath it. The streets of the Royal Mile are atmospheric but hide a whole other world below. Over time, the streets and roads of Edinburgh were elevated, casting darkness and entombing the narrow alleys of the past below. Mary Kings Close tour explores some of the old, underground Edinburgh. What a treat! 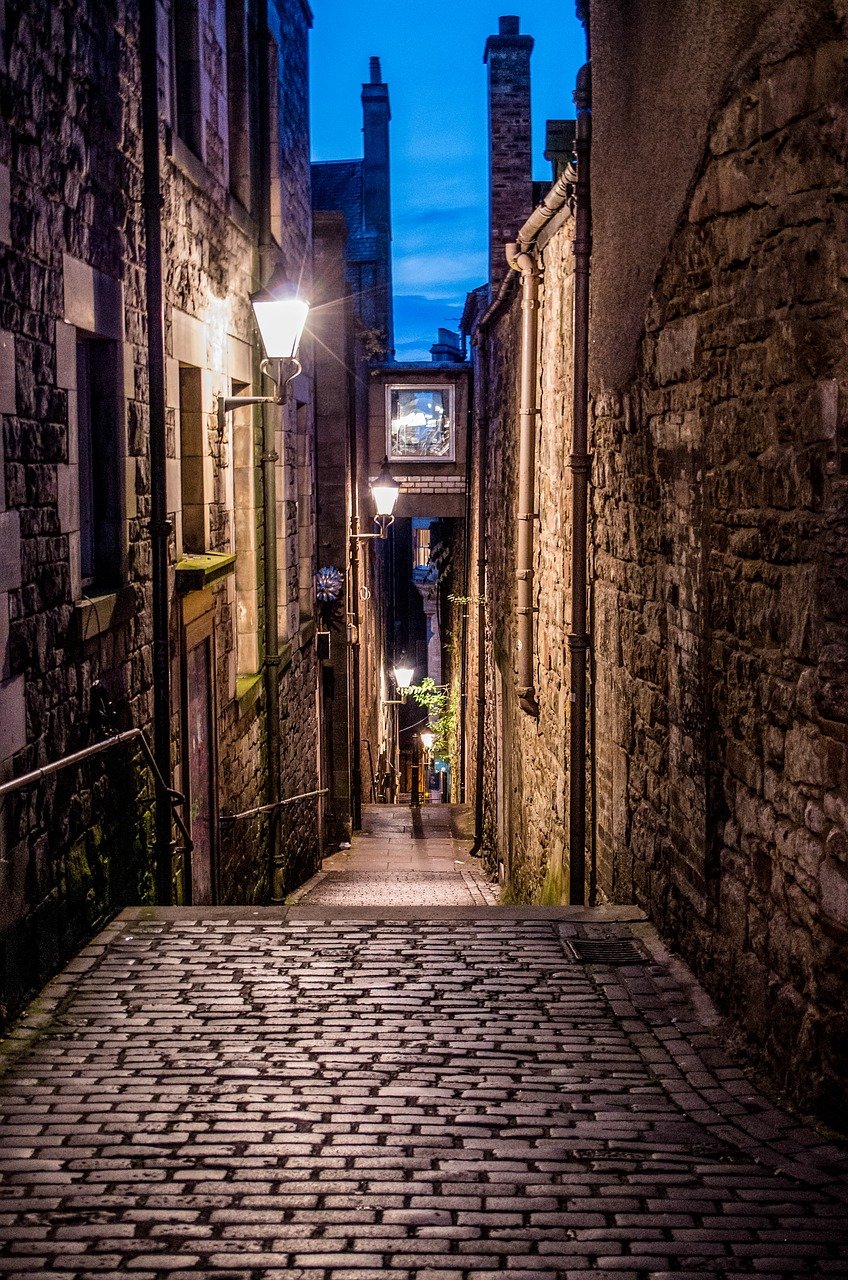 Mary Kings Close is a very historic part of old Edinburgh. Situated under the Royal Mile, the Close is now a subterranean time capsule. As the new streets were lifted, the occupants of the old closes were turfed out as it became illegal to live underground. The Real Mary Kings Close tour transported us back to the homes and lives of the past. As we explored the close, we met some of the residents and heard their stories along the way. It was truly a fantastic tour. 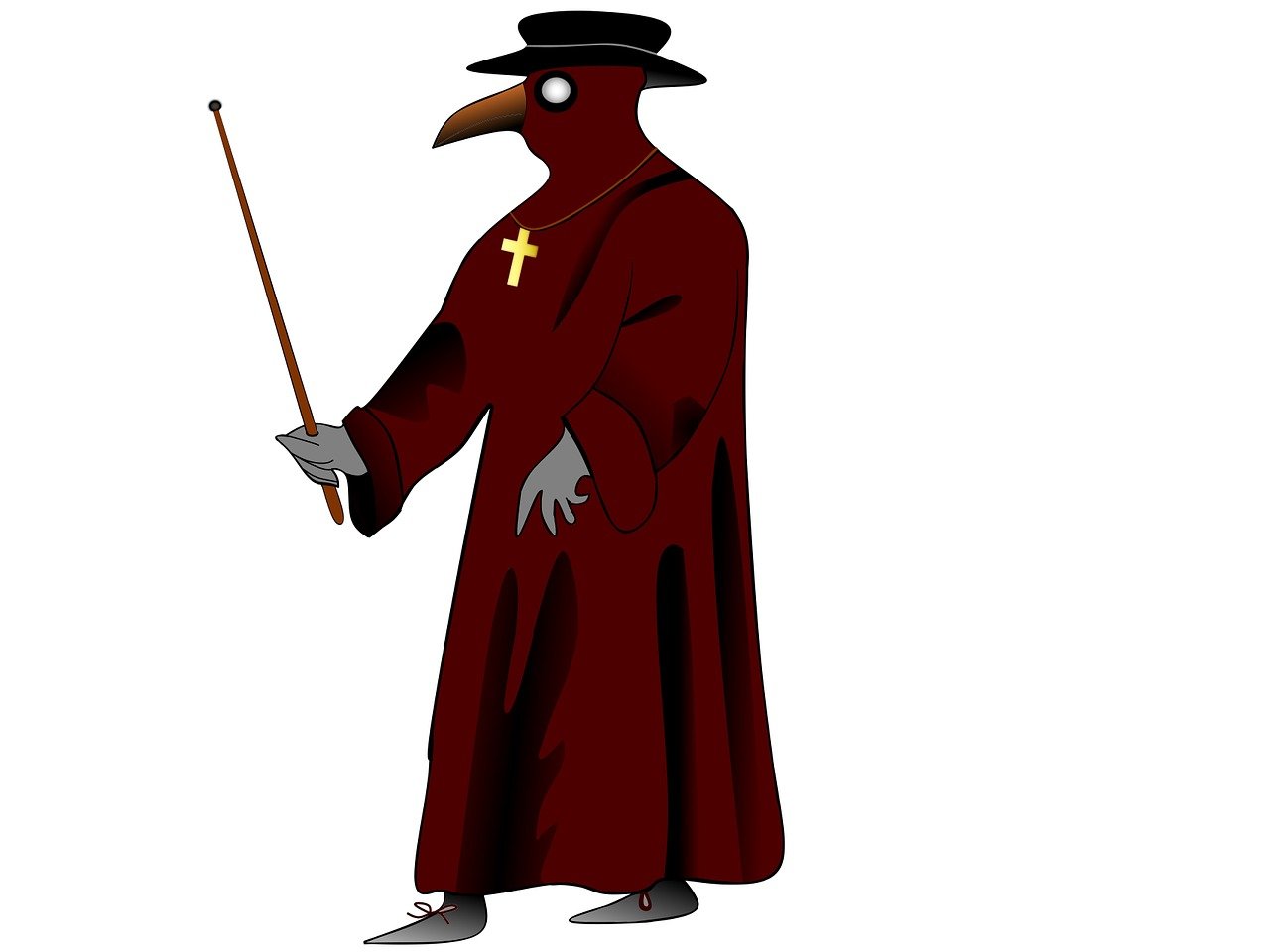 We got up close and personal with the long-nosed Plague doctor. He’s a freaky looking dude. Covered head to toe in leather with a massive beak, he’s a guy you really don’t want to need a visit from. The black death was rife in Edinburgh, and leather was thought to be the best protection for the Doctor. The beak wasn’t just for looking sinister, it was stuffed to the gunnels with herbs and nice smelling stuff so that the Doctor got a break from the putrid smell of decay and death of his patients. The herbs were thought to keep the evil spirits out. Lovely stuff.

The doctors also wore a specific hat to identify themselves as plague doctors, as if the pelican beak wasn’t enough of a clue. Another part of their arsenal was their cane, which was mainly used to whack people on the street asking for help. 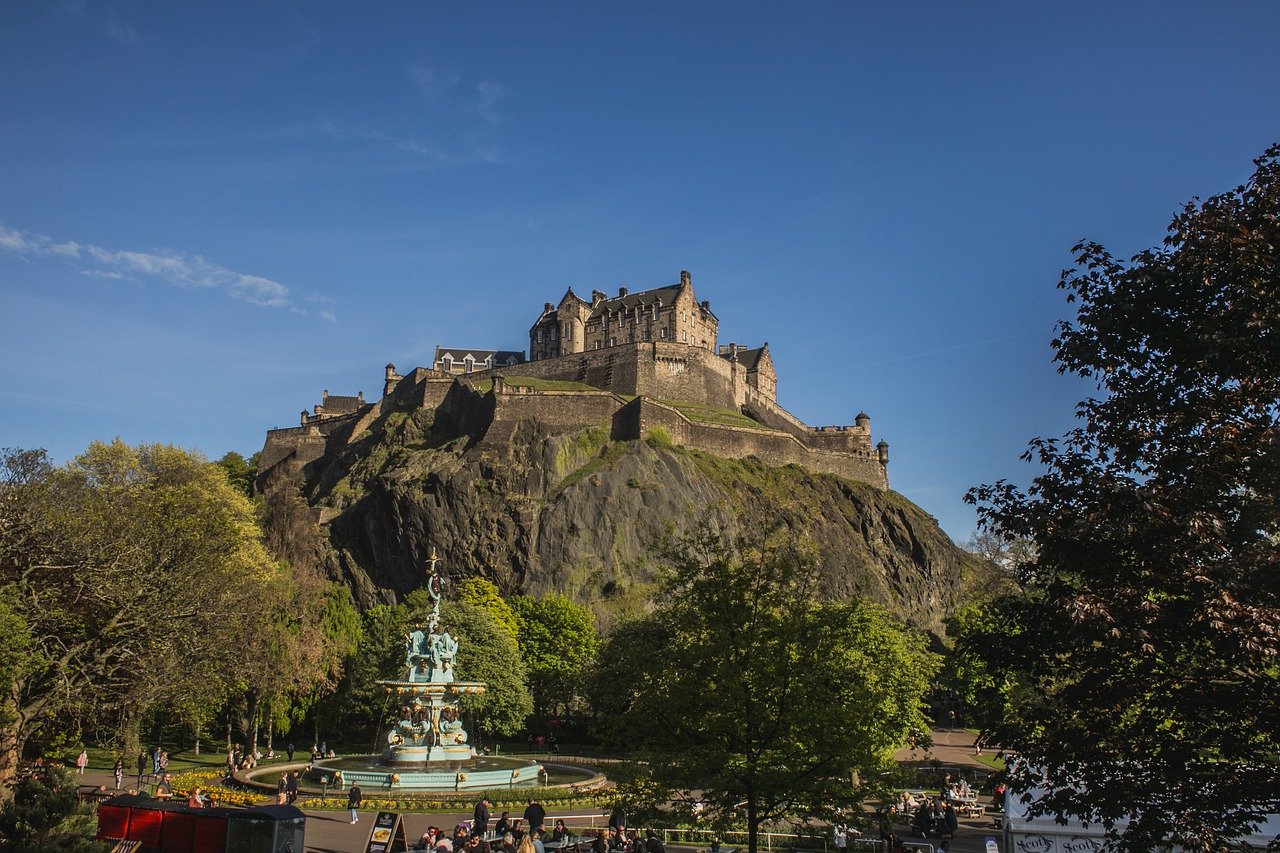 The Nor Loch was a man-made Loch that was an additional defence for Edinburgh and the Castle. Edinburgh Castle boasted staunch defences and the castle need a quasi-moat-o. Unfortunately, the Loch became a cesspit of filth mainly because Mary Kings Close and other closes lead downhill. Before plumbing was a thing, folk used to throw their toilet waste out the window and most of it ended up sliding straight into the Nor Loch.

The Nor Loch also made the expansion of the city pretty difficult. It was later decided to drain the Loch and the empty loch resulted in the now Princes Street Gardens. All that sewage over the years really aided the new gardens, as the ground was pretty well fertilised… 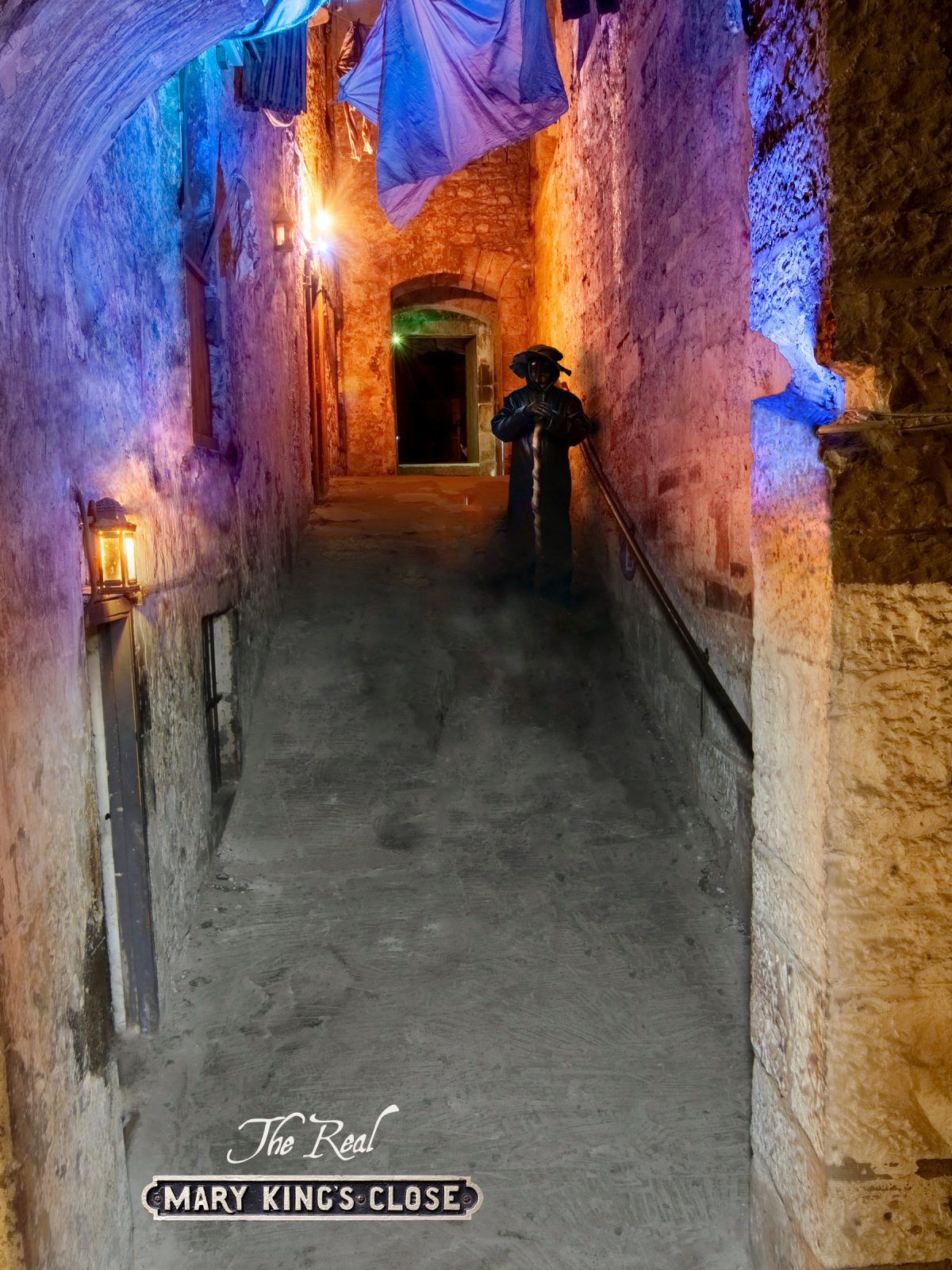 The Real Mary Kings Close tour was one of the best experiences we have had in Edinburgh. We have been to the city several times and we always find something new to explore. If you are heading to Edinburgh, this is one not to miss out on. Make sure you book in advance as this is a very popular tour. Book your Mary Kings Close tour here.