Every Rock Has It’s Roll

Gunter gleiben glauchen globen. Nope, I haven’t lost the plot (that went missing a long time ago), nor am I referencing the offsprings “give it to me baby”. This is actually the opening line from a Def Leppard song, aptly named “Rock of Ages.”

And oh boy have a been waiting for this one?!

I enjoy pretty much all the crazy things The Aye Life curtails, but every now and then, something comes along that goes to eleven (sorry). Being slapped in the face with 80’s hair metal excess, shredding guitar solos, men with long hair and mullets everywhere is what one could call “my happy place.”

I saw the film a few years ago and have listened to the soundtrack ever since. I never imagined Alec Baldwin singing REO Speedwagon’s “I Can’t Fight this Feeling Anymore” would end up in my top played songs, but sometimes life throws your lemons. 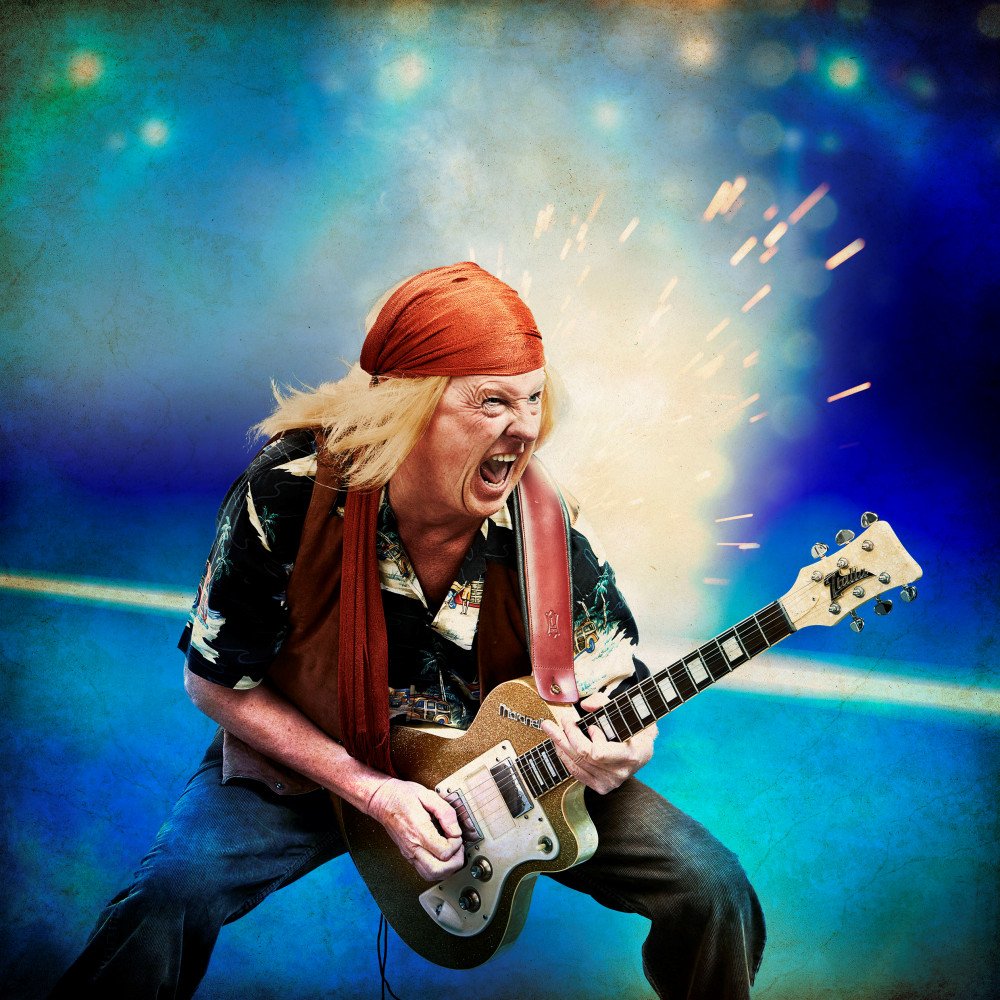 Rock of Ages tells the story of people with big dreams, people living their dream, people wanting to kill everyone else’s dreams and people who just want a good time. I once had dreams and ambitions of making it big. I used to be a guitar virtuoso, if I do say so myself.  Unfortunately, this unforeseen pandemic called “Bills” entered my life. One thing led to another and bam – I had a job. Yuck.

Kevin Clifton played “Stacee Jaxx” who was butchered by Tom Cruise in the movie version (Aye 1.0 is editing this and she doesn’t agree). Jaxx’s character was this stories mash-up of all the iconic rock singers who frequented LA’s sunset strip 40 years ago.

The standout character for me was Lonny who was played by Russell Brand in the movie. He was the narrator, bar employee, jester and cliche all wrapped into a bubble of wonderful poodle hair.

The hits just kept on coming, “Living in Paradise”, “To be with you”, “I Wanna Rock”, “We Built this City” and on and on. It was literally like Spotify had made me a suggested playlist, hired some actors and Marshall’s, and cranked that shit up.

On a side note, it was great to hear the keyboards playing Europe’s “Final Countdown” with no mention of Brexit.

Some of the funniest lines I’ve ever heard on His Majesty’s stage came from Rock of Ages. The whole thing was like a Steel Panther concert with a storyline.

There was a rather touching moment where the ensemble cast performed Poisons “Every Rose has its Thorn.” Herself teared up and I held it together like the badass I wish I was.

But at the end, my eyes started to moisture up. During the bows, the guitarist who was hidden at the back finally got his moment to walk forward and shred his face off, and get a well-deserved cheer. I told my self to hold it together and failed. Floods. 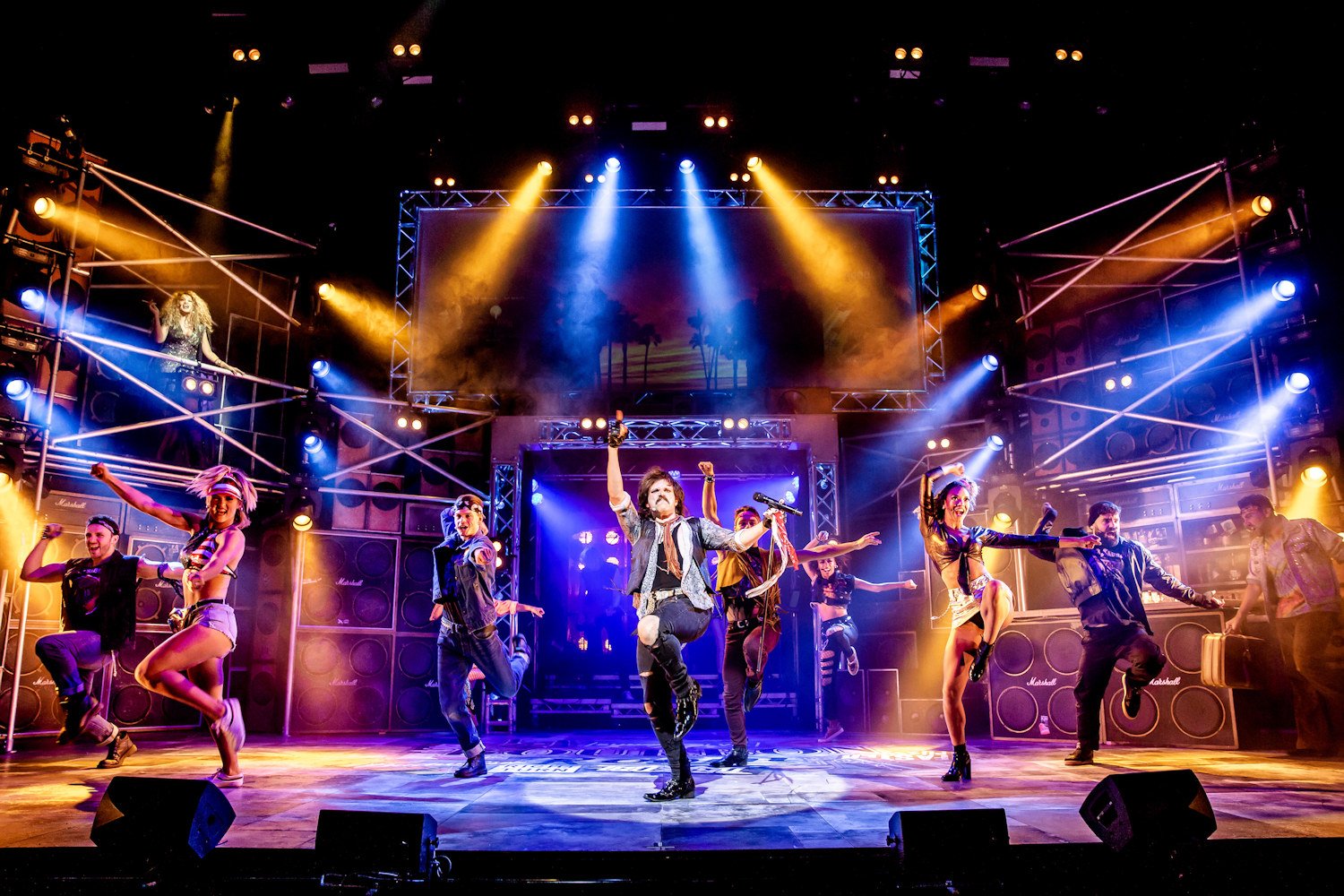 Rock of Ages was like a passenger seat in a Delorean back in time; when phones were wired into the wall, metal ruled the radio and trickled down economics seemed like a good idea…

Rock of Ages is Rockin’ away till the 2nd of February at His Majestys Theatre. Get your tickets here – Aberdeen Performing Arts – Delorean ride not included.