Scotland By Car: Saving on Your Travels

Scotland can be explored using a few different types of transport, including car, train, bus and even bicycle. Exploring the country by car can be one of the best ways to do it, giving you more freedom to visit remote areas that you might not be able to get to by train or other public transport. You can choose when you travel, rather than having to rely on train or bus timetables. Driving around Scotland does have the potential to be pricey, but there are tricks that you can use to save money. If you’re thinking about a road trip or just want to save more day-to-day, try these tips.

Know When You to Drive

One of the best ways to save on driving costs is to know when it’s best to drive and when you’re better off using public transport. As a general rule, driving in a city probably isn’t going to be cheaper (or quicker) than using public transport. Not only will you need to pay for petrol and other car costs, but you could end up spending a lot of money on parking. However, if you’re travelling longer distances, driving could be quicker and cheaper. It depends where you’re going and the route you’re taking. 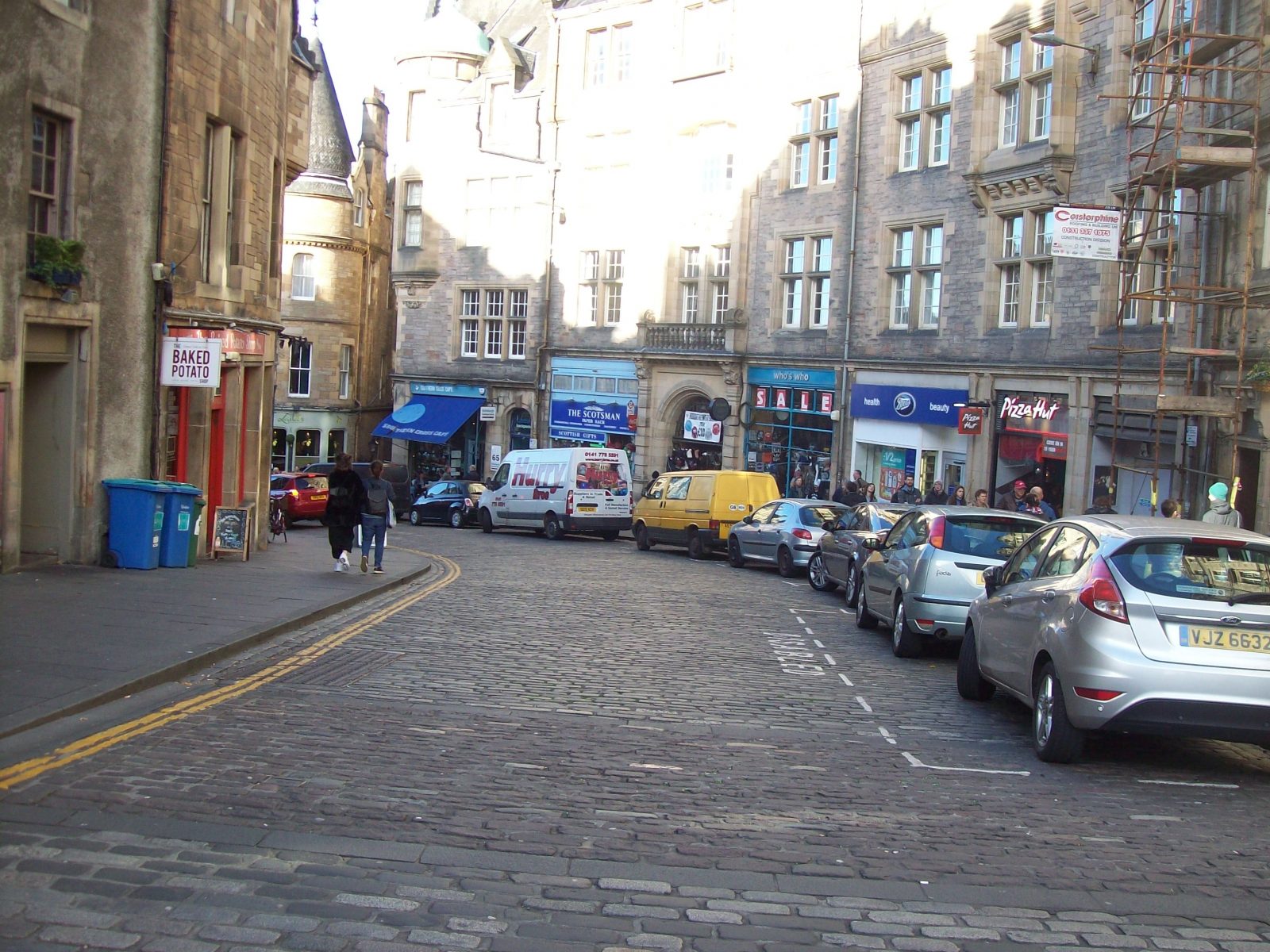 Save on Your Rental Car

If you’re hiring a rental car instead of taking your own, it helps to know how you can save some cash. One thing you can do is to make sure you’re picking up and dropping off your car at the same location. One-way trips are generally more expensive because the rental company then has to relocate the car. You can also save by choosing a manual car and not an automatic, which will also usually give you more choice. A diesel car can give you better mileage, helping you to save on fuel during your travels.

Reduce Costs for Your Own Car

When you’re driving your own car in Scotland, whether you’re a resident or a visitor, there are plenty of ways to save too. One major cost for you to check is your insurance. Getting a no claims discount could save you a lot of money, so being a careful driver can really pay off. If you’re about to set off for a long trip, it’s also a great idea to get your car serviced or take a look at it to check for any problems. It should be in good condition before you get on the road. 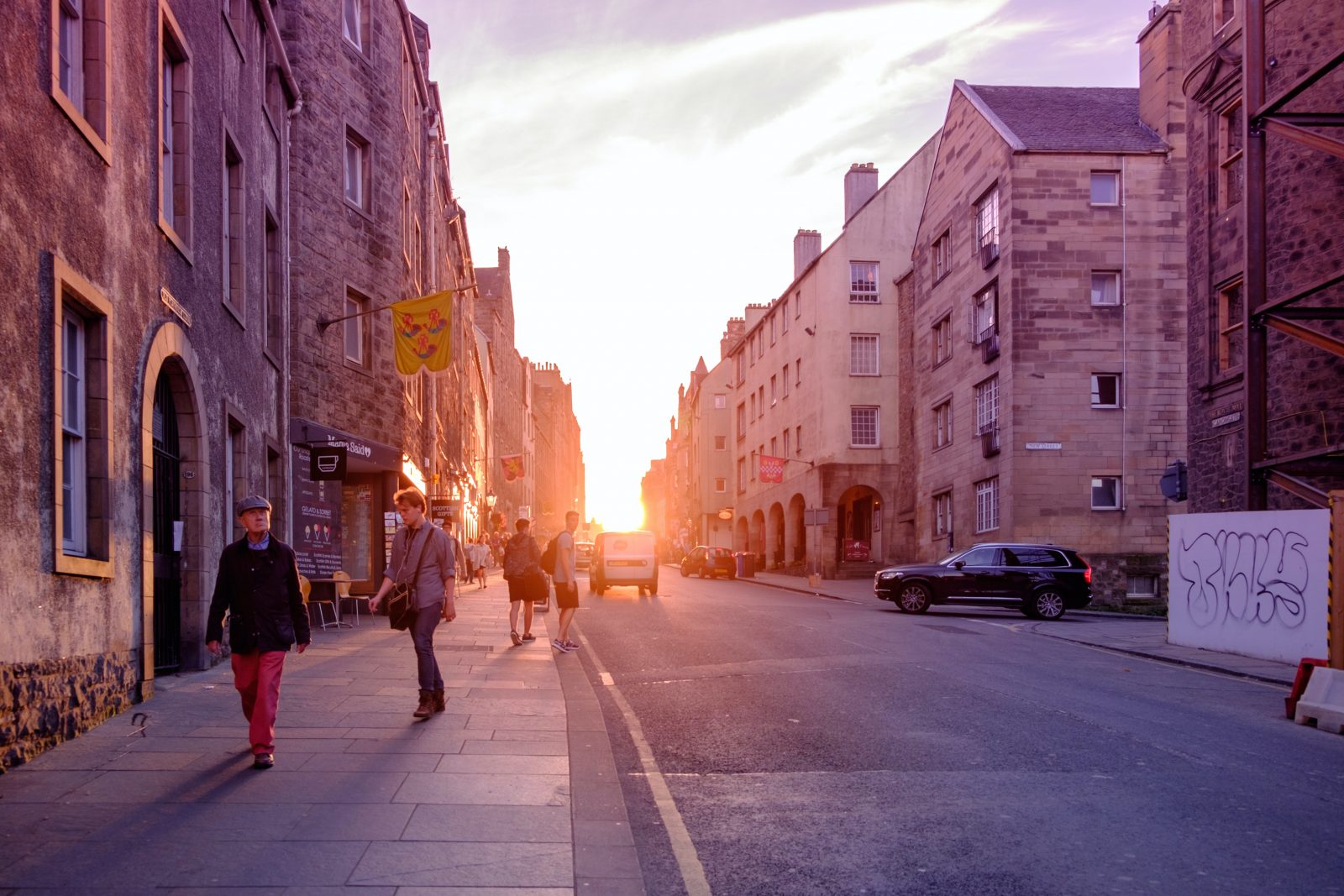 If you’re travelling in Scotland by car, you can save money in a number of ways. Being able to save can make your time travelling a little bit more enjoyable.

PrevPreviousHaunted Castles in Scotland: A Spooky Tale
NextCOVID-19: Know the FACTS and Stick with it Scotland!Next