Seven Drunken Nights: The Story of the Dubliners

It’s all for the Beer and Tobacco

It’s all for me grog, me jolly, jolly grog. It’s all for the beer and tobacco… If you don’t know what that means, then I don’t know you as well as I thought. We finally got to go see some koala-tea Irish folk music live and to say I was in my element, would be an understatement. I was also drunk. But don’t Irish folk music and booze go hand-in-hand? I ordered two double vodkas for the second half. Aye 2.0 looked absolutely disgusted but I was in my happy place.

Me and Irish folk music go way back. Whilst other kids my age were selling jelly babies to fund their Spice Girls obsession, I was sitting in my bedroom listening to drunk guys singing about drink, women and ships. Which isn’t completely unlike a metaphor for my life. Minus the women. 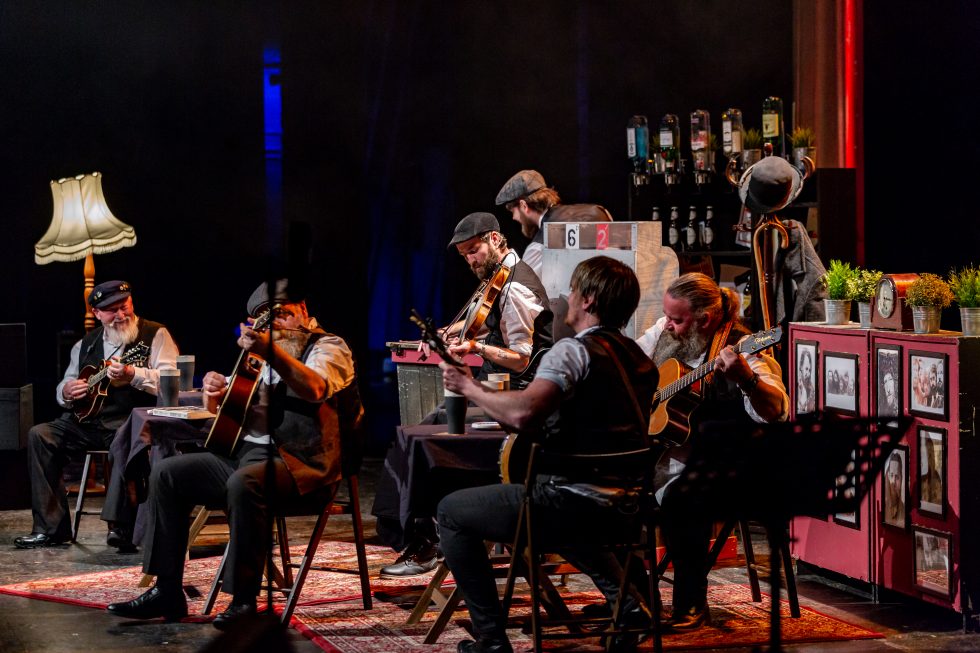 I never got to see The Dubliner Dubliners. Mostly because none of my young-person friends were cool enough to come to see them with me when they were alive. It also didn’t help that I was like -3 when The Dubliners were in their prime/alive. So all I could do was listen to album after album of them drone on in those low, dulcet and sexy (did I say that) Irish tones.

As Drunk as Drunk Could Be 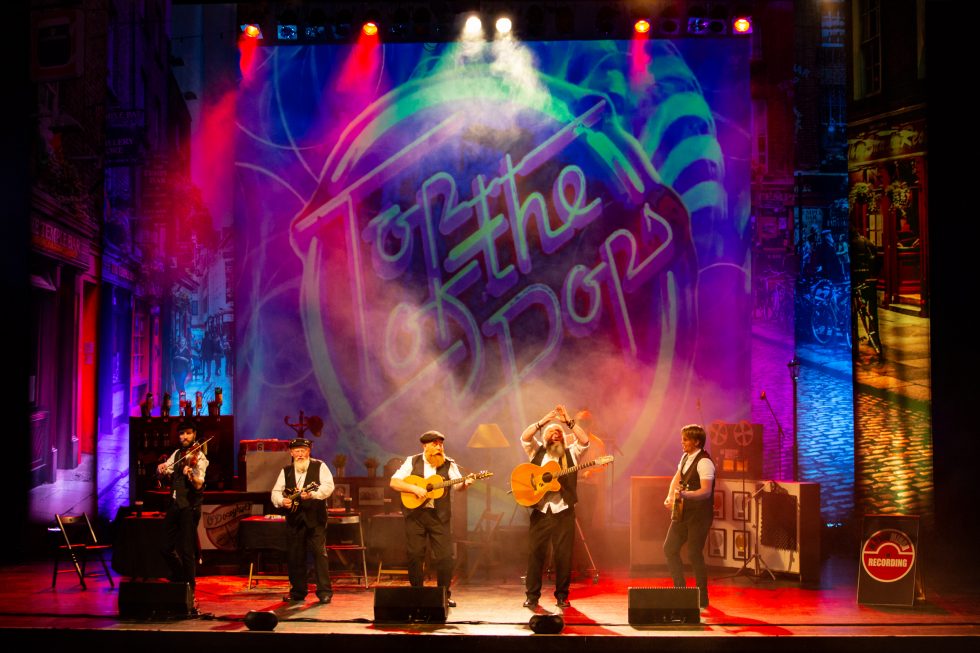 Every time the King and I get boozy with it, we take turns in picking “choons.” It keeps things fair, ken? So he plays 7-minute long relentless Motley Crue-choons. And I play 18 minute long Irish medleys.

Himself was designated driving for Seven Drunken Nights. Haha. He must have hated me. It’s not that he dislikes Irish folk music, I think it just saddens him that I won’t give away my soul for Guns’N’Roses.

The deal was that he would come and see Seven Drunken Nights with me if I could stay sober long enough for us to go and visit a DeLorean in Faberdonia the very next day. And I did drag my hungover ass along to Future-gate. A good girl stands by her word.

I’ve been a Wild Rover

For many’s a year, and I’ve spent all my money on whisky and beer… The cast of Seven Drunken Nights was absolutely brilliant. They told the story tunefully with banter, vigour and great respect for The Dubliners of older days. I cried, laughed and well, probably drank a little too much (a lot too much, depending on who you ask). Highly recommend. May you live 100 years with 1 extra year to repent.