Well, our first time back in the audience of a stage show in nearly 3 years and Bedknob’s yer uncle and Broomstick’s yer aunt, what an absolute corker of a welcome back to a theatre after my own heart. 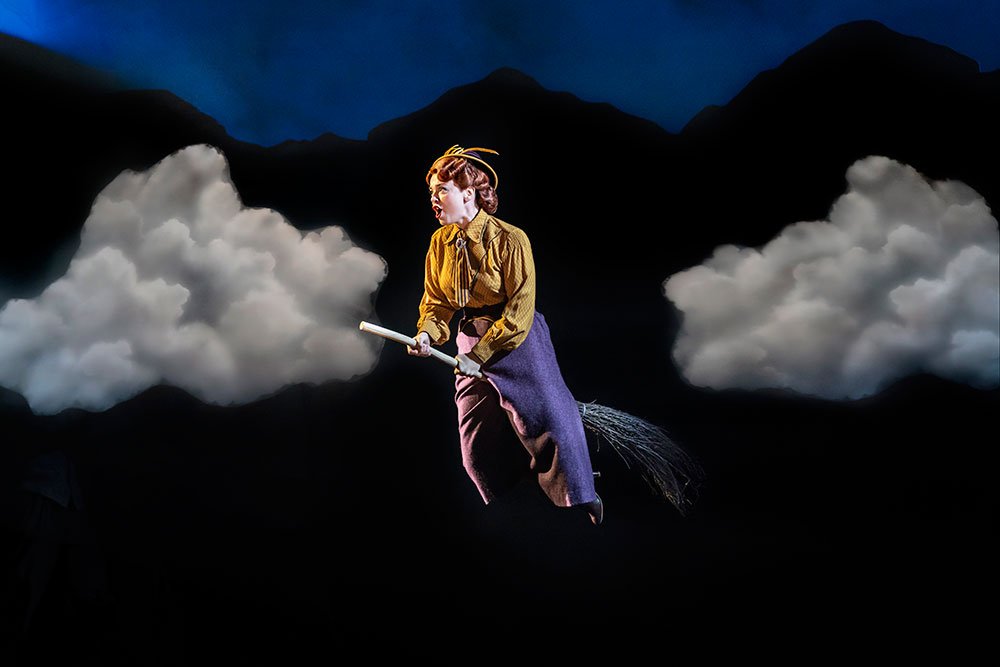 I loved Bedknobs and Broomsticks as a kid. That, Mary Poppins and Chitty Chitty Bang Bang. I love them even more now. They’re timeless, classic, and pure brilliance. The music by ‘The Brits of Beverly Hills,’ The Sherman Brothers, the dancing, the rollercoaster of emotions, and the freedom to just feel young and full of belief, makes for all-round cracking viewing.

The beauty of living The Aye Life from our van is being able to swing by Aberdeen when there’s stuff on. And by stuff, I mean basically a week of back to back theatre gold in His Majesty’s Theatre. The listings are always spicy in Autumn, I have to contain myself or I’d be a full-time showgirl, nae in the traditional sense though, my legs would take me out if I tried that nowadays. 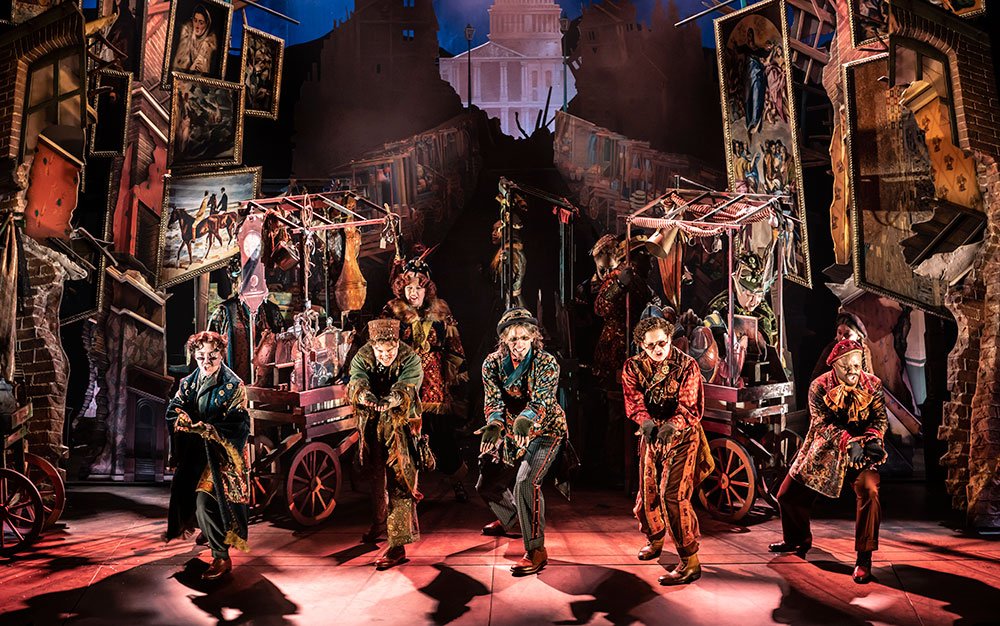 There have been a few very memorable moments of absolute class in stage shows over the years, one is the rendition of Walk Like a Man in Jersey Boys, another was Don’t Cry For Me Argentina from Evita, and Bedknobs and Broomsticks have well and truly made their mark with an absolute corker of a performance of ‘Portobello Road.’ It was one of those moments where my other half remarked that I said very little during that performance, but he could feel it radiating out of me; pure admiration and utter awe. That is one of my all-time stage highlights.

The cast of Bedknobs and Broomsticks excelled in conveying emotion, passion and as expected with a production of this caliber, complete professionalism. But aside from all the fancy words, this was truly a magical performance in every sense.

Mr Brown was a hit for me, acted by Charles Brunton, who once played Miss Trunchbull in the West End production of Matilda so well that he was invited to New York to play the same character on Broadway. 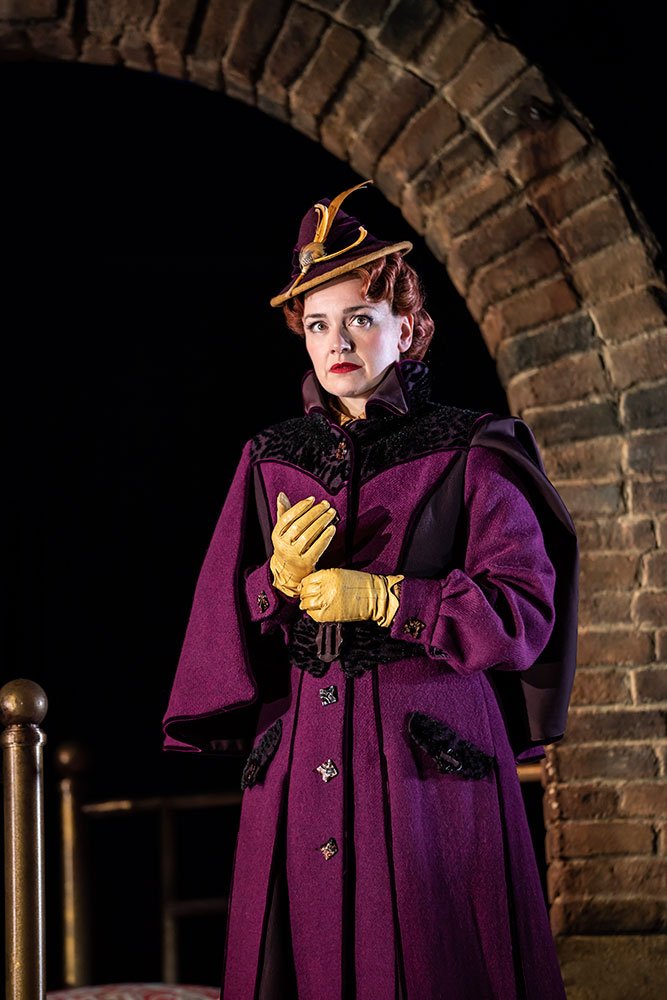 But Dianne Pilkington who played Miss Price somehow managed to echo the no-nonsense wit and haphazard charm of Angela Lansbury’s original portrayal of the character in the Disney film. Dianne has an impressive background in musical theatre, playing everyone from Glinda in Wicked and Belle in Disney’s Beauty and the Beast, to Raquel in Only Fools and Horses. 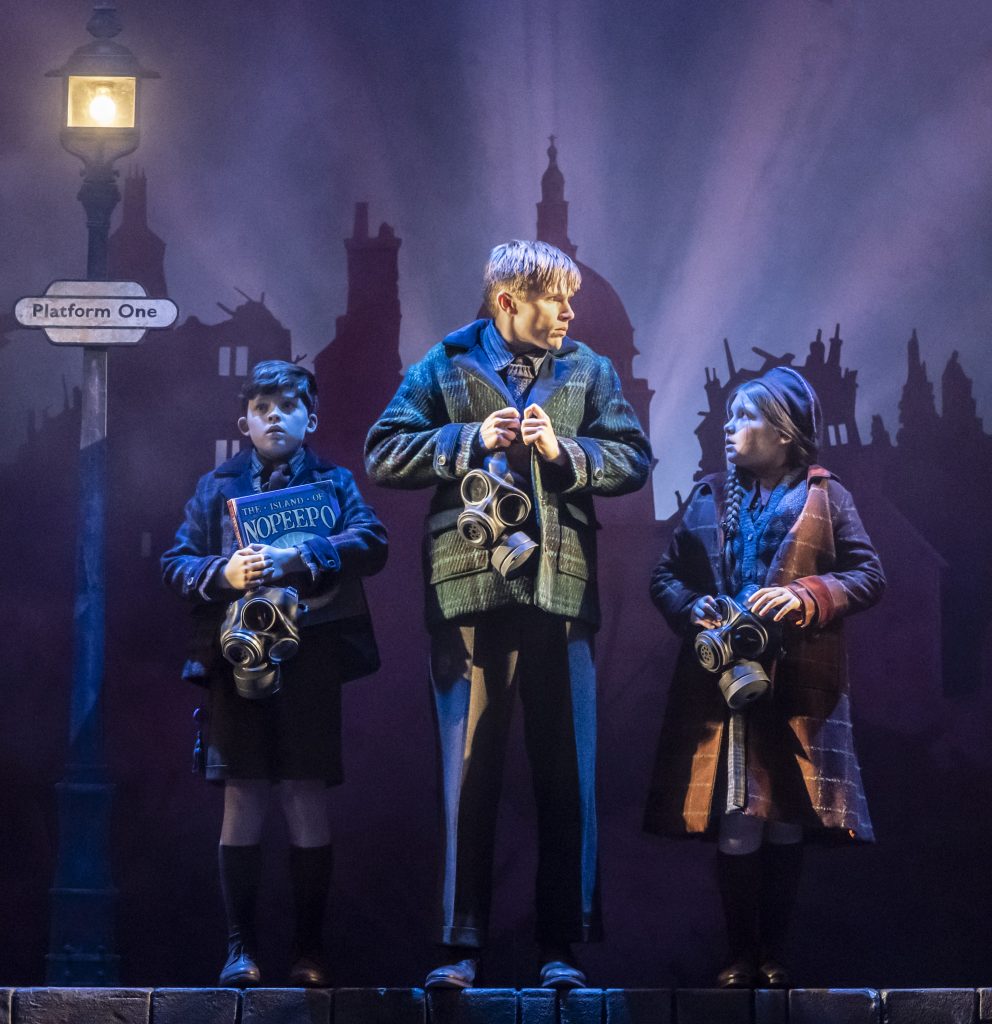 From the visit to the Island of Nopeepo, the heart-rendering scenes of wartime London, the mischief and magic of Miss Price’s witchy home in the countryside, and the underlying story of hope and belief against all odds, this was an incredibly special performance.

Bedknobs and Broomsticks is playing in His Majesty’s Theatre in Aberdeen until Sunday 21st November, so you only have a few days to get in to see a performance, but I couldn’t recommend it more. Bedknobs and book here.