Whisky In My Jar

We thought it would be a good idea to let Aye 2.0, whisky connoisseur and Aye 2.0, write about our time at Spirit of Speyside: Distilled. Now that you’ve been warned, take it away Scott…

I have been to countless blogger parties, openings, press conferences and “special events.” Sometimes they are exciting, and sometimes a little less so. With no disrespect to LUSH and their never-ending line of soap that look like food, I was not born to be your target customer. Victoria? She was.

I Was Made For Lovin’ You 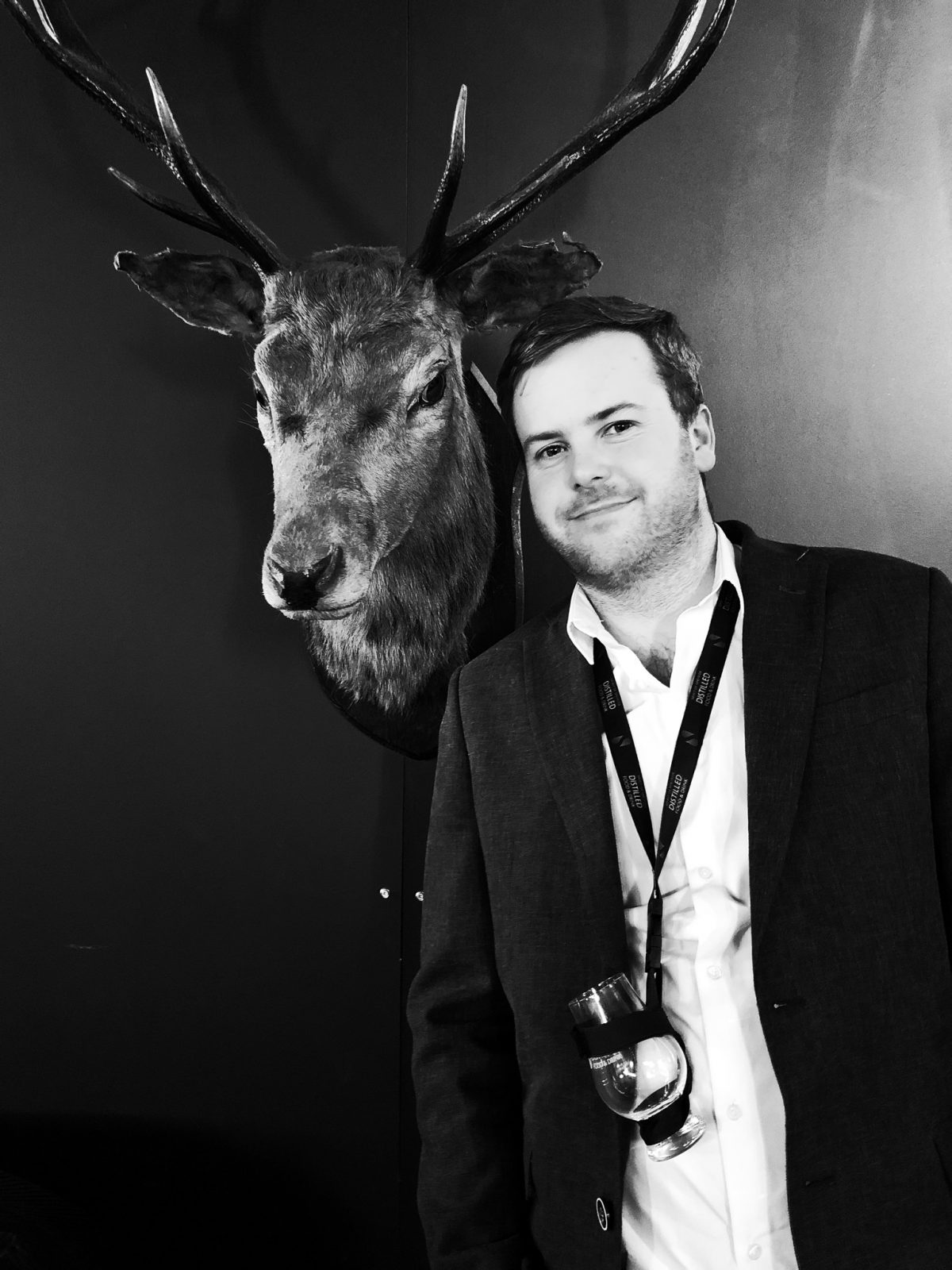 This was my time, this was my fight song + Chesney Hawkes moment wrapped into one golden bottle of something that wasn’t famous grouse. Spirit of Speyside: Distilled is a weekend showcase of the spirits that put Speyside on the map, along with a host of Highland whiskies, local food and craft exhibitors. 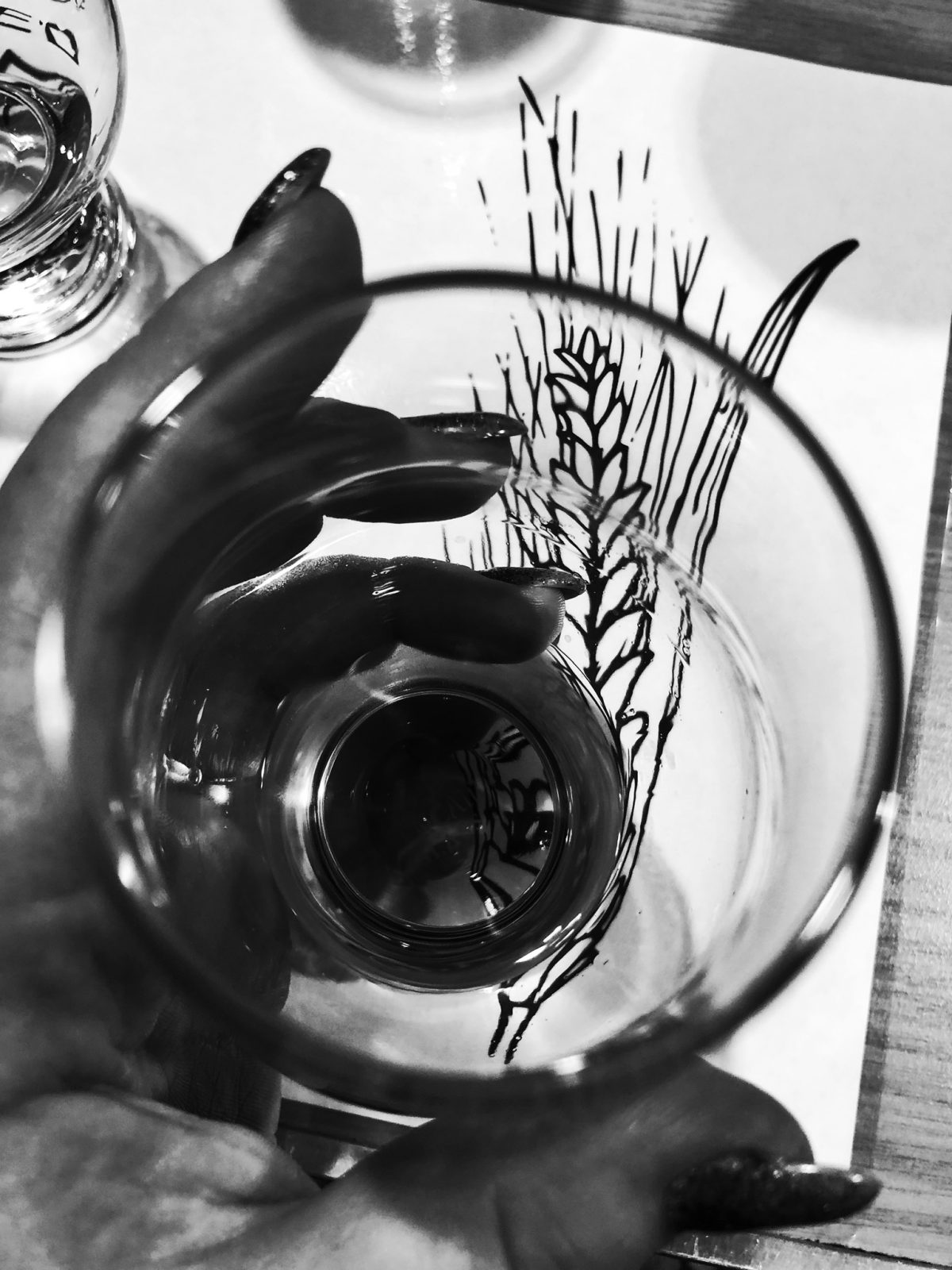 We toured the mass of boozy stalls and sampled a SPEY Chairman’s Choice and then a Scottish vodka named Snawstorm which is distilled with water from the Cairngorms. Black Bull from Huntly, Macallan and our pals at Glen Moray were also exhibiting. 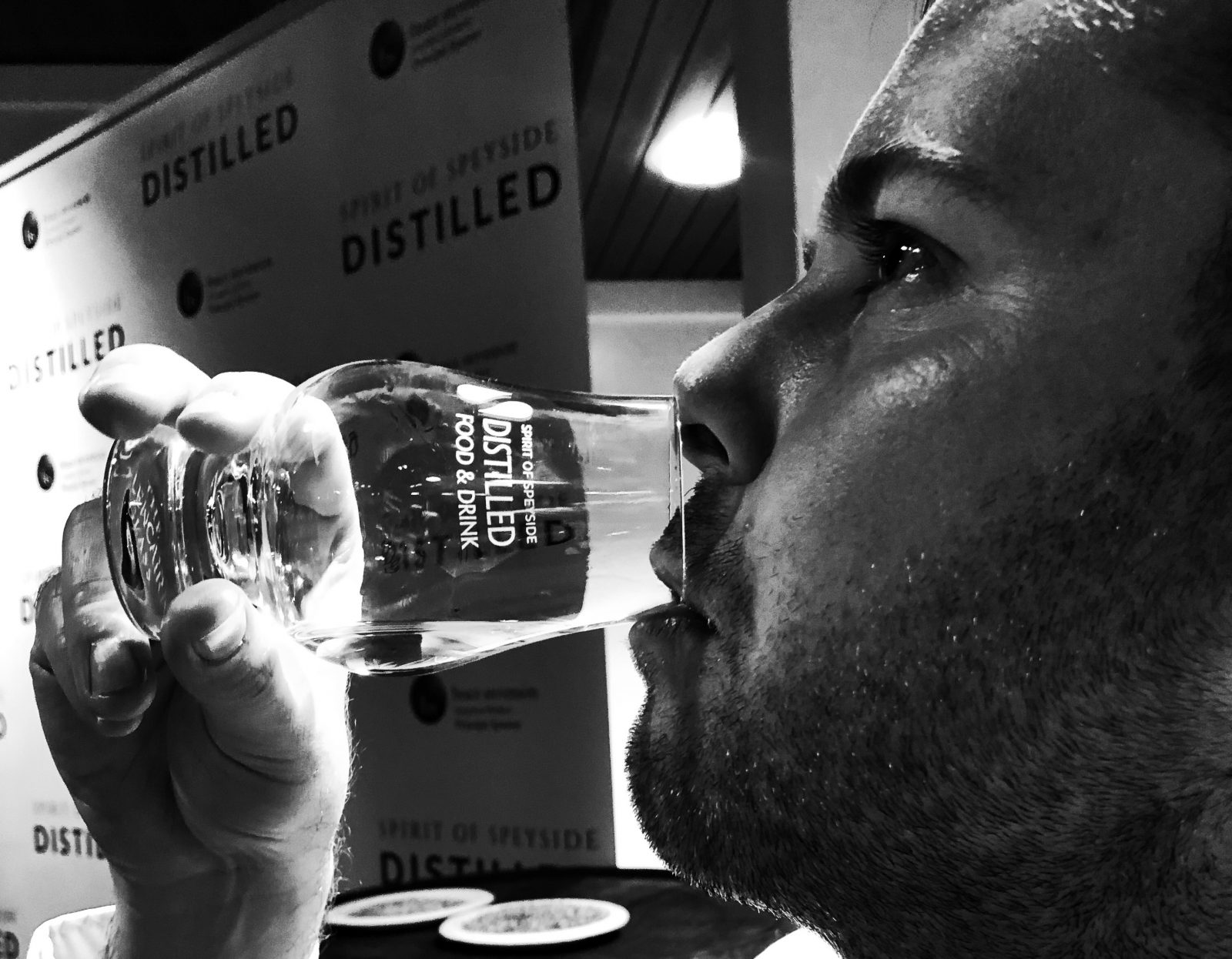 Our first master class of the evening was aptly named “Spirit of Speyside.”

We tasted a whole host of speciality whiskies which are produced exclusively for various blends, whilst getting the low down on why blends are the biggest seller. We also found out the backstory behind grain whisky. Grain whisky is produced to bulk out a blended whisky, reduce the price and manipulate the flavour. There are loads of distilleries scattered around Speyside and Scotland that produce grain whisky that never gets to be its own brand. They are wholesaled to others to mix and create new blends.

I did not know that. 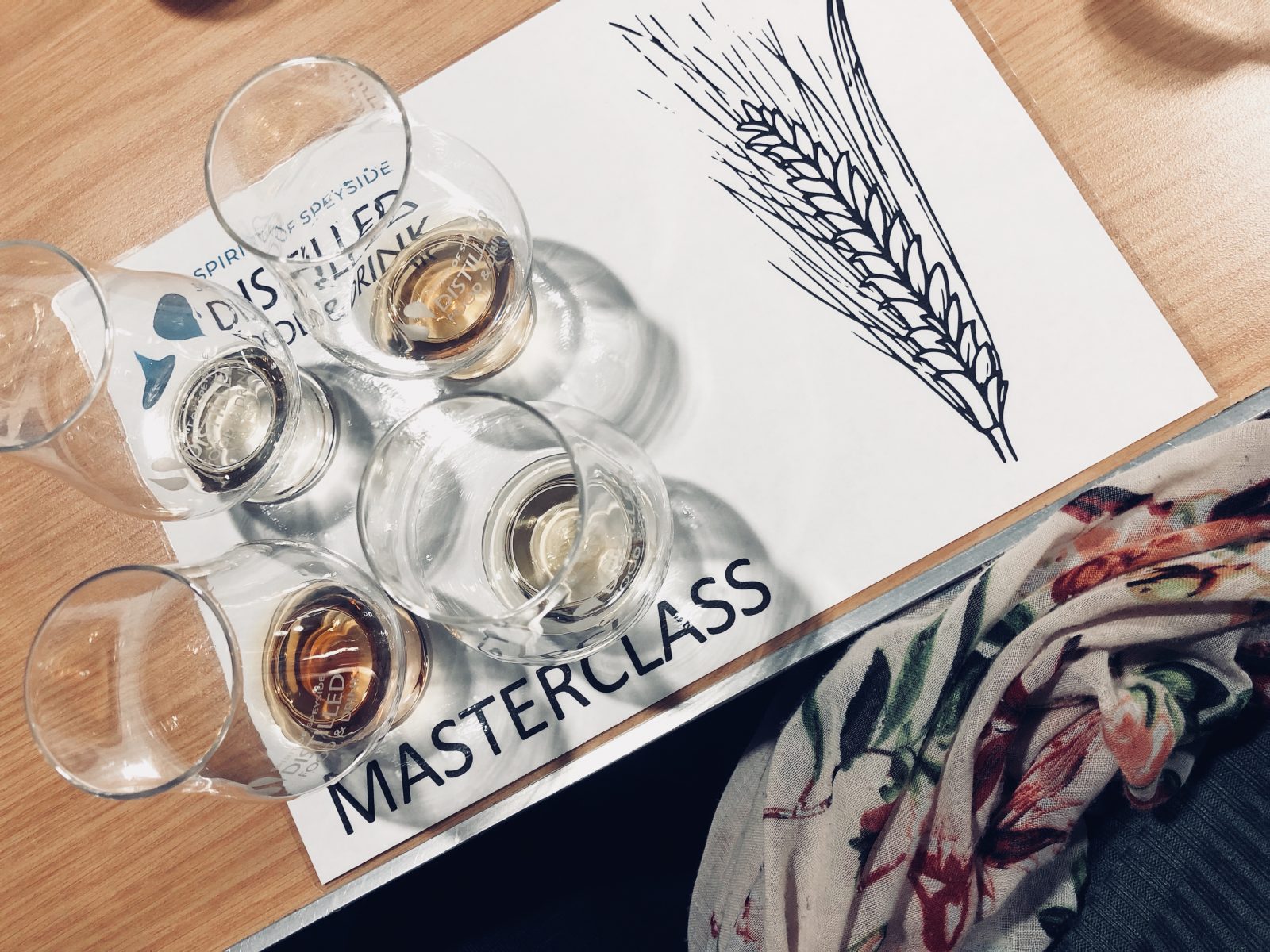 As a veteran of the A96 (a pathetic dirt road that connects Aberdeen and Inverness), we drive by the Chivas warehouses in Keith a few times a month.

We tried a handful of single malts which go into the Chivas Ultis, and then we tried the Ultis. And what I learned at the Chivas Masterclass is that I absolutely adore the Ultis. It is the smoothest dram that has ever passed my lips.

What I also learned was the Chivas brothers were from this town in Aberdeenshire called Ellon. The same Ellon that boasts Annie Lennox, Brewdog and The Aye Life’s nearest TESCO.

A Fish Full of Dollars 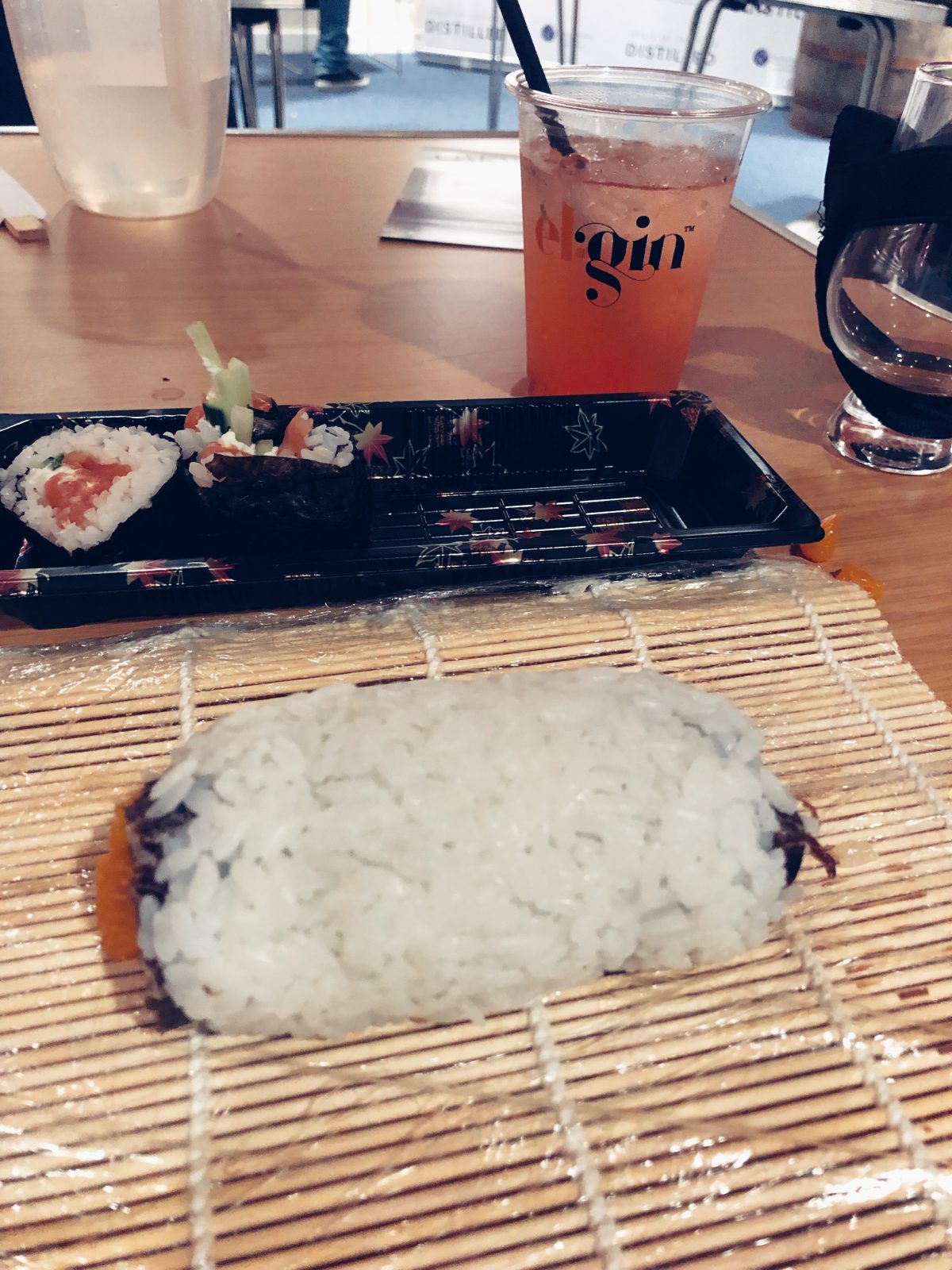 As if a selection of fine whisky wasn’t good enough, Oakwood Cookery School hosted a sushi masterclass. We drunkenly spun smoked salmon and cream cheese rolls followed by Storywood Tequila-infused pulled pork. Storywood Tequila uses whisky casks which adds a new and unique flavour to Mexican spirit (and pulled pork to be fair). Sushi is my favourite food that doesn’t start with doner-chips and ends with cheese, and pairing it with a night of whisky was a winner. 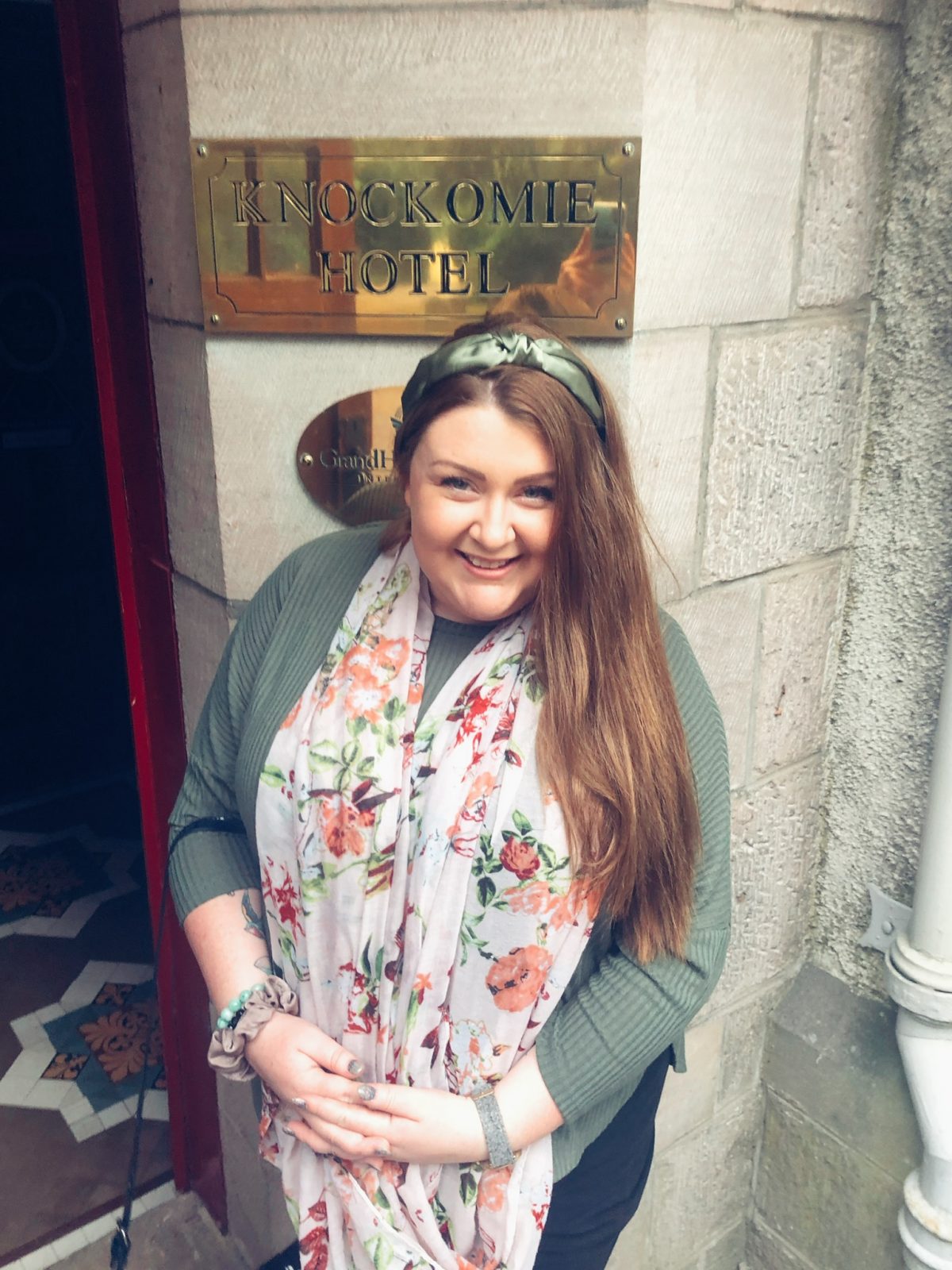 We stayed at the Knockomie Hotel in Forres for the event. The hotel was straight out of Poldark (Victoria’s new obsession since Outlander turned into a place in the sun) and we experienced our first four-poster bed.

It goes without saying, but if I don’t, we get slapped on the wrist and/or thrown in jail. We were invited to the event for free, our train, taxis, hotel and masterclasses were comped. All opinions are our own. Promise.