I Won’t Do That

My press life at the theatre verse every other press life at the theatre. Everyone else: “The ballet would be quite magnificent daaaaahling.” Me: “I would thoroughly appreciate a boob swing at Mealoaf if possible, k thanks bye.” My press requests are literally epic. Diversity is everything. I’ve loved Meatloaf ever since I was 12 and fell in love with the bonnie lass in the “Anything For Love” video. Things have only grown from there. “Modern Girl”, “I’m Gonna Love Her For Both Of Us”, “Two Out Of Three Aint Bad”. I am obsessed. Aye 2.0, literally doesn’t get it. But I get it, and that’s all that matters. So, rather than churn out a run of the mill review, I thought I’d educate the bat out of you, with some crazy fun and fundamental facts about Steve Steinman and his song sung blue success over recent years. 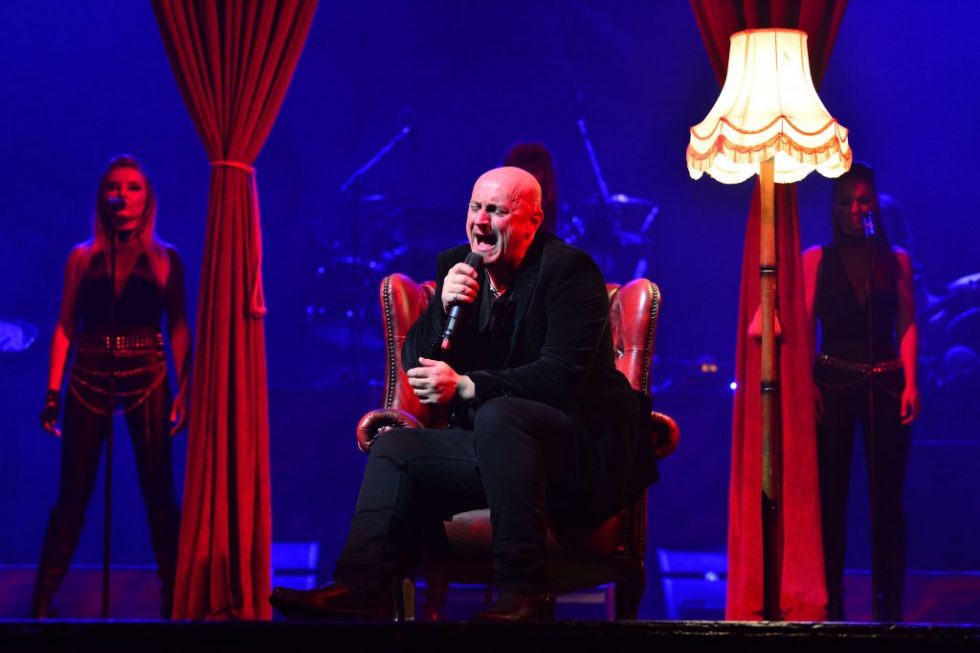 I felt this was necessary. When we sat down to enjoy the ramblings of Steve Steinman on his Anything For Love, The Story of Meatloaf tour, in grand old Aberdonia, and the stage exploded into action, we didn’t expect Sir Steve to come out casually chewing on some Wrigleys Extra. Just because everything was, you know, all shiny and wowzer. Steve and his chewing stood out a fair bit. So when I left Aberdeen’s Music Hall, the first thing I did was Google why TF a singer would be chewing during his rendition of Bat Out Of Hell, and also, where does he put the gum when he is hitting those high notes?

And the lowdown is that singers chew on chewing gum primarily to help lubricate their throats and mouths. Some use peppermint gum when their sinuses are blocked. Madness eh? And with vocals like Meatloaf’s to hammer every night on a colossal UK tour, it isn’t any wonder that Mr Steinman is forever blowing bubbles?

Steve Steinman has another super popular show named Vampires Rock and I am not ashamed to say I have seen it 4 times. Take from that what you will. Steve was a chef and hotel/restaurant owner. Now he is a part-time Vampire and a part-time Meatloaf. Is that not the ultimate dream? That’s what I am aiming for anyway. Wonder who my tribute will be – maybe Celine Dion, or Dean Martin? I do enjoy Dean Martin. But anyway… Vampires Rock is a fantastic show, packed with sex and blood (not at the same time) and epic rock’n’roll tunes. So when I heard that Steve Steinham had another show, I was straight onto Aberdeen’s press office, eyelashes batting, toe-tapping, the whole works.

Stars In Their Eyes 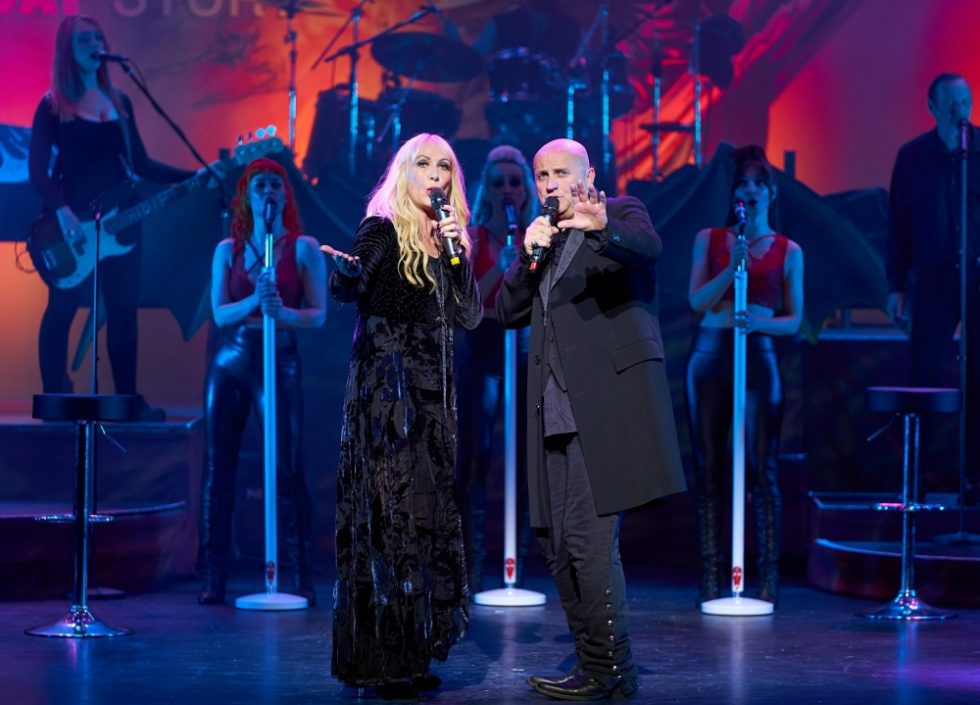 It wasn’t a totally random decision for Steve to step into Meatloaf’s Ugg boots. Steve Steinman was on Stars In Their Eyes when I was in nappies. He was smashing the living daylights out of a Meatloaf performance, I was smashing the living daylights out of my nappy. We were both smashing it, just in different ways… Basically, Steve has turned that 3-minute performance into a career packed with epic tunes, whopping stage performances and some really frickin’ sexy dancers. Literally, what a job. Bet he hates it. Nothing worse eh?

He’s funny too. Not like in your face funny and not clown-like ball-juggling, horn tootin’ funny, but sarcastic Northern bloke funny. He takes the pee out of his bald heid and his sex life in the ’80s. And his fans are absolutely mad for it. Steve has one hell of a following. Anything For Love, The Meatloaf story absolutely packed out the music hall. I could barely breathe for Echo Falls and Bat Out of Hell lyrics and honestly, I was completely happy about it.

I Didn’t Cry You Did

Probably not going to get over the whole music hall joining Steve in an emotional throwback rendition of Two Out Of Three Aint Bad. Aye 2.0 probably won’t ever forget snotty-nosed me having a proper tear fest at the sheer harmony. What a time to be alive. I am never going to get to see Meatloaf live mostly because these days his voice is about as effective as our late great George Foreman, which seen the dump last year. Steve Steinman is the closest I am going to get and I don’t know if it’s the Wrigleys Extra that does it, but he can fair belt out a tune or two. Go see Anything For Love, it’s a dead ringer.

PrevPreviousGlen Dye Saw Mill: Home of the Brave
NextBill Kenwright’s The Exorcist at His Majesty’s TheatreNext