Two Pints of Lager and a Pickled Egg

Growing up in Scotland, or more accurately in rural Aberdeenshire, taught me a few things. 1. Visitors to the area couldn’t understand Doric or our lame attempt at the Queens English. 2. There’s a good reason Aberdeen football fans are known to liaison with sheep. 3. You don’t walk into a pub and ask for a pint of “American pish”. You ask for a lager, and you get Tennents.

In school, I was addicted to coke (the sugary kind, not the powder). In college, I swapped that addiction for coffee. Now, I wouldn’t say I was ever addicted to lager but I certainly diversified my liquid portfolio with the Big T for a good 5 years of my life (using 5 loosely).

Tennents was the go-to drink for me, my pals and pretty much everyone in the pub. Except for that one time my friend said, “Do you want a sherry?” Oh and I’ll give you a life hack, you’ll only make that mistake once…

But you could imagine how buzzing we were to receive an invite to the official launch of the brand new Tennent’s Visitor Centre. The excitement was more than justified. Last year we had a blast with a bunch of Scottish and international bloggers at the Wellpark Brewery for Year of the Young People 2018. 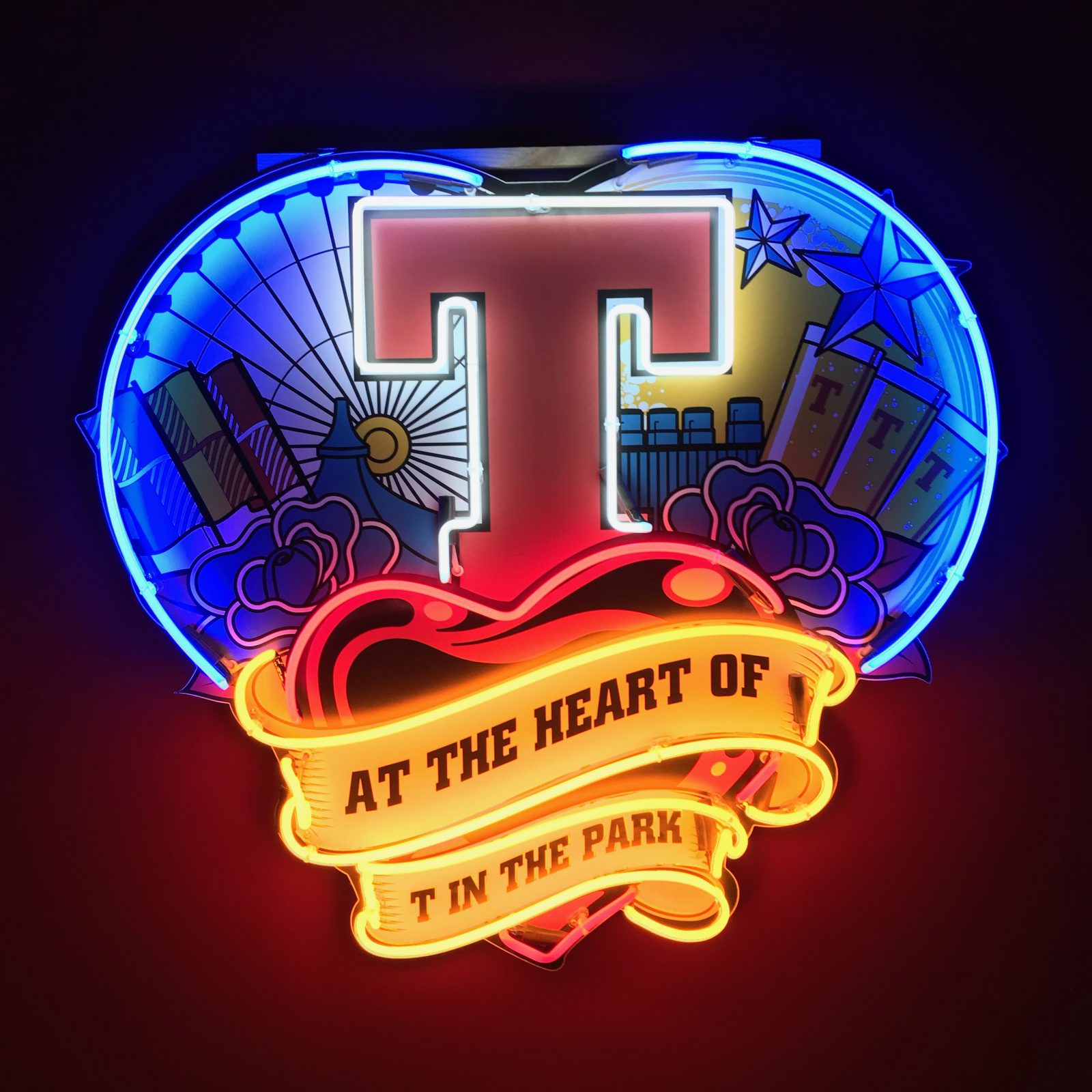 The centre tells the story of Tennent’s conception, growth and dominance. On the ground level, you are greeted with a wall of brown beer bottles, displays and a seriously epic gift shop. 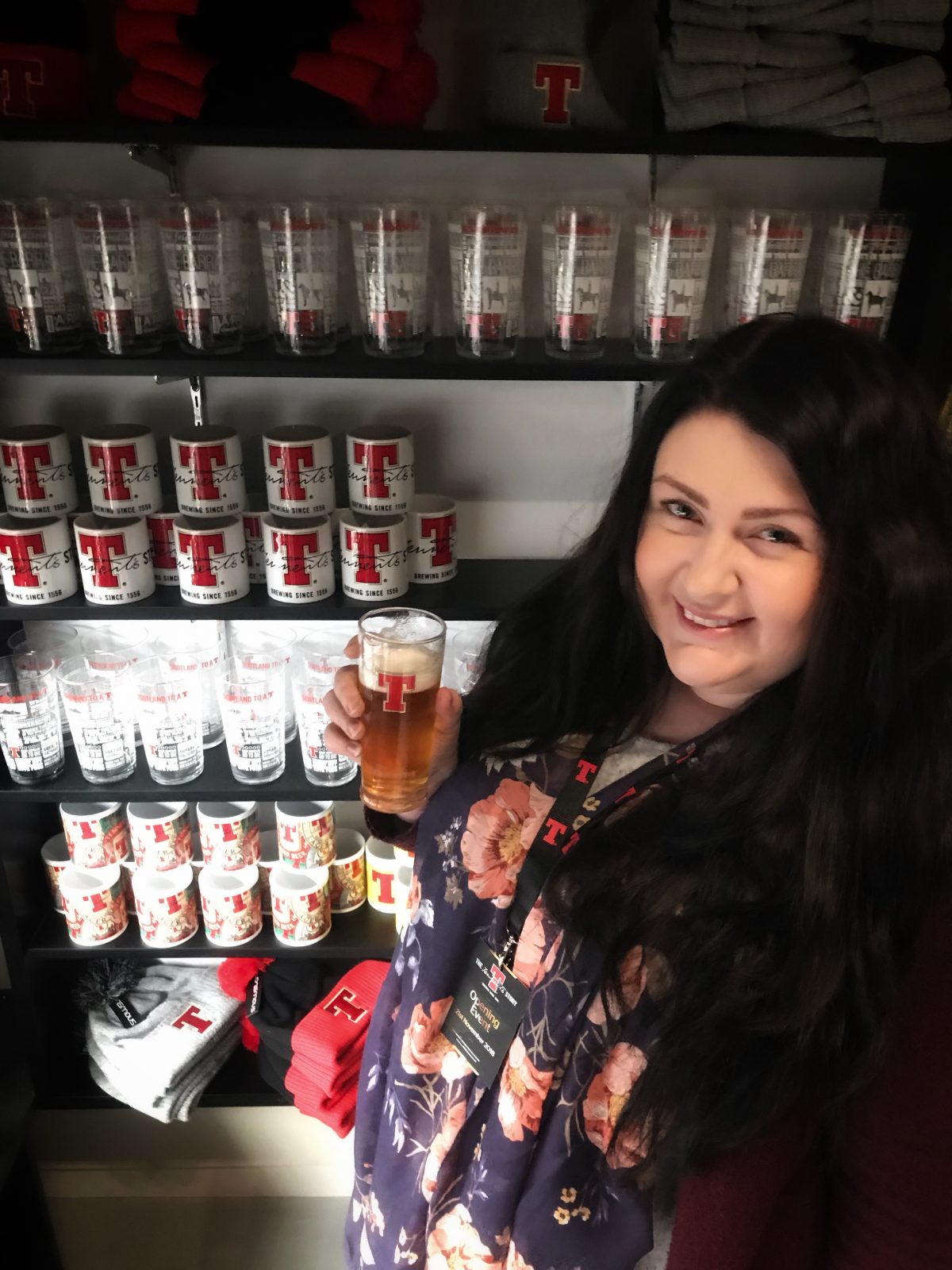 Up a level, we’ve got retro arcade machines and an old firm foosball table. The walls are decorated with pictures from T in the Park. Here’s me with a fellow Aberdonian.

There’s also a candyman-esque machine that tells you to shout “Hugh Tennent” 3 times to summon the ghost of Hugh Tennent, one of the original Tennent-ators.

The screen asked me for an email address, which at only half a pint in, took several attempts to spell, as you can see above. It then sent me a video of me awkwardly floating about, confused at what was going on. 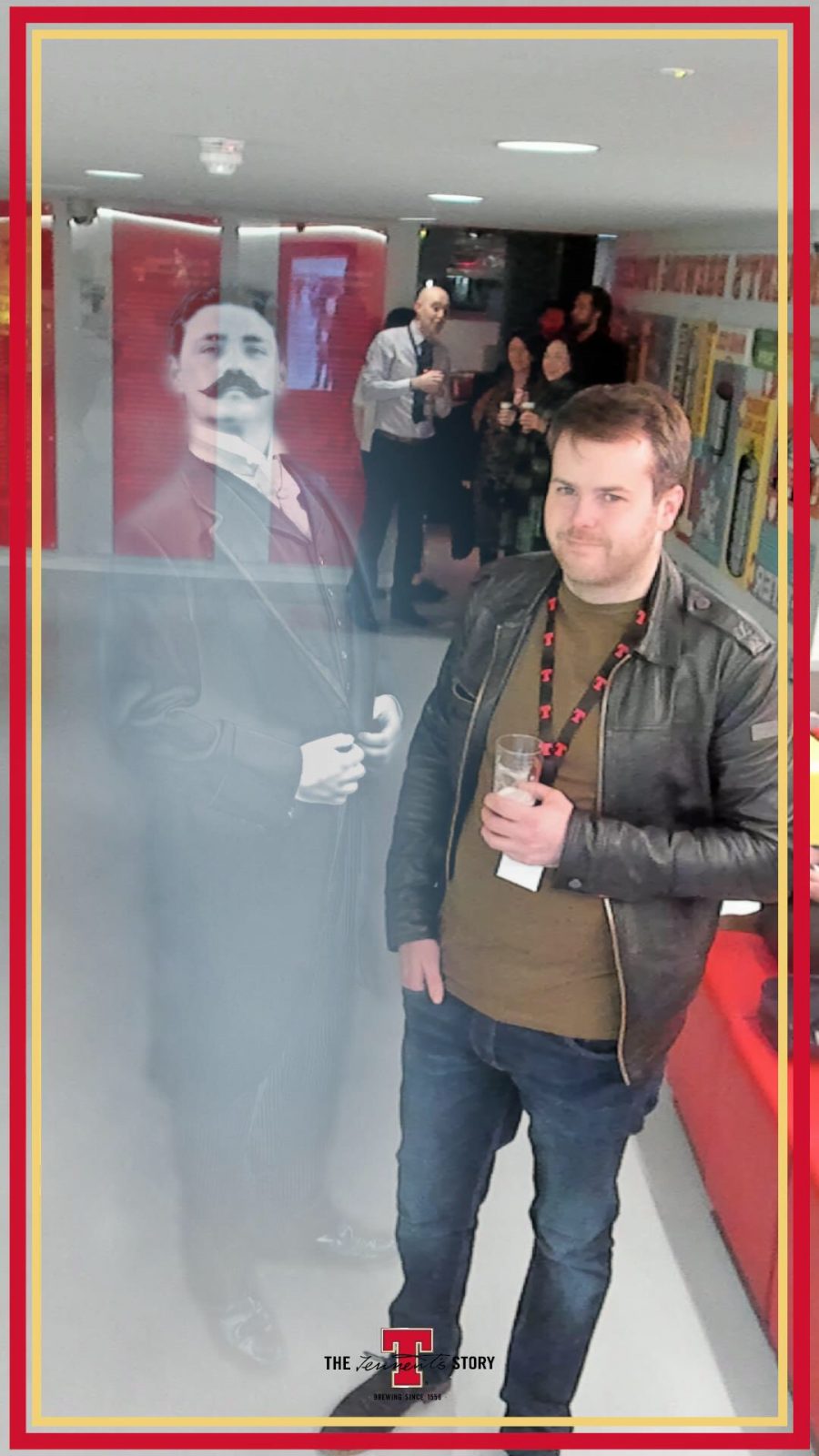 On the top level, there was a bar that had an extensive menu of Tennents or go home.

I didn’t go home, I went to the Principal Grand Central Hotel for a bath. 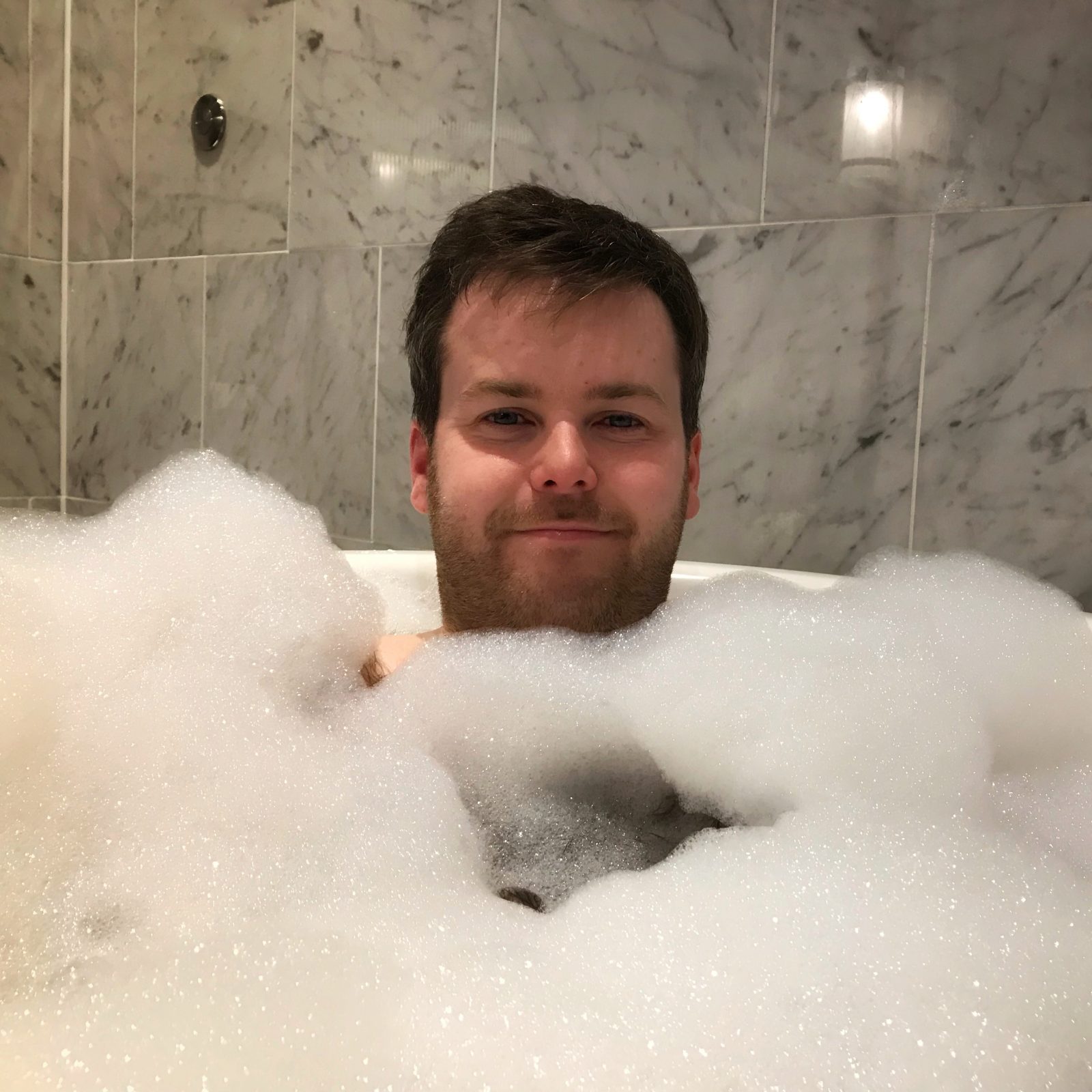