The Band Review at His Majesty’s Theatre, Aberdeen

We popped along to see The Band at His Majesty’s Theatre in Aberdeen and we had no idea what to expect. Scott was hoping it wouldn’t be a fluent tacky tribute. But me? Well, I was more open. My day, up until this point, had been spent in a puddle of anxiety, under a duvet with only Riverdale and Lindt for comfort. It was a bit of a team effort to drag me out of bed, slap on some slap, and head into Faberdeen for The Band. But once I was there, I was back for good. And boy, was I glad I went! How I felt before the show, compared to how I felt afterward, was night and day. But I did cry for about 3 hours straight, so writing The Band Review through blood-red eyeballs was, um, challenging.

As mentioned above, I’m not even a Take That fan, but by the state of me during, and after the show, you would think I was their lead groupie. Whenever Scott and I go to the Theatre, we both cringe at the thought of getting up and dancing around like awkward penguins. This time? I didn’t give a crap. In fact, I danced away all my worries that night.

Hold up a Light 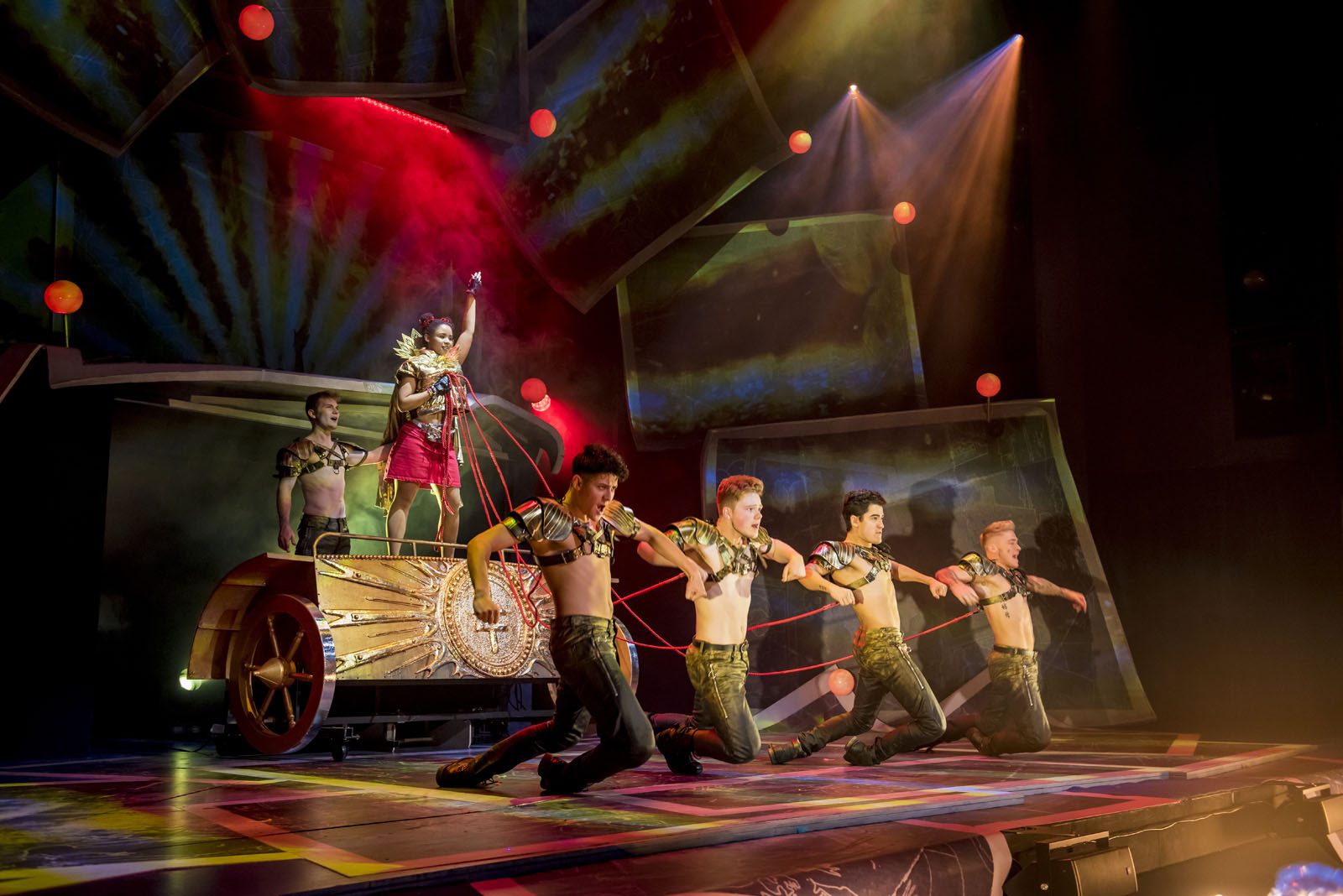 The Band tells the story of five 16-year-old girls, with a mad passion for ‘The Band’ and, like all teen girls, they have hopes, dreams, and plans for the future. The girls promise to stay friends forever, but life has other plans and, unfortunately, they all end up going their separate ways, like so many of us can relate to. This is where the tears started…

The plot then jumps forward by 25 years, seeing the friends reunite for a weekend trip to Prague, to see The Band again. As we all can appreciate, life takes us on a turbulent, unexpected journey, and the same applied to those hopeful, young girls. The only thing that does stay the same throughout the show is their love for The Band. 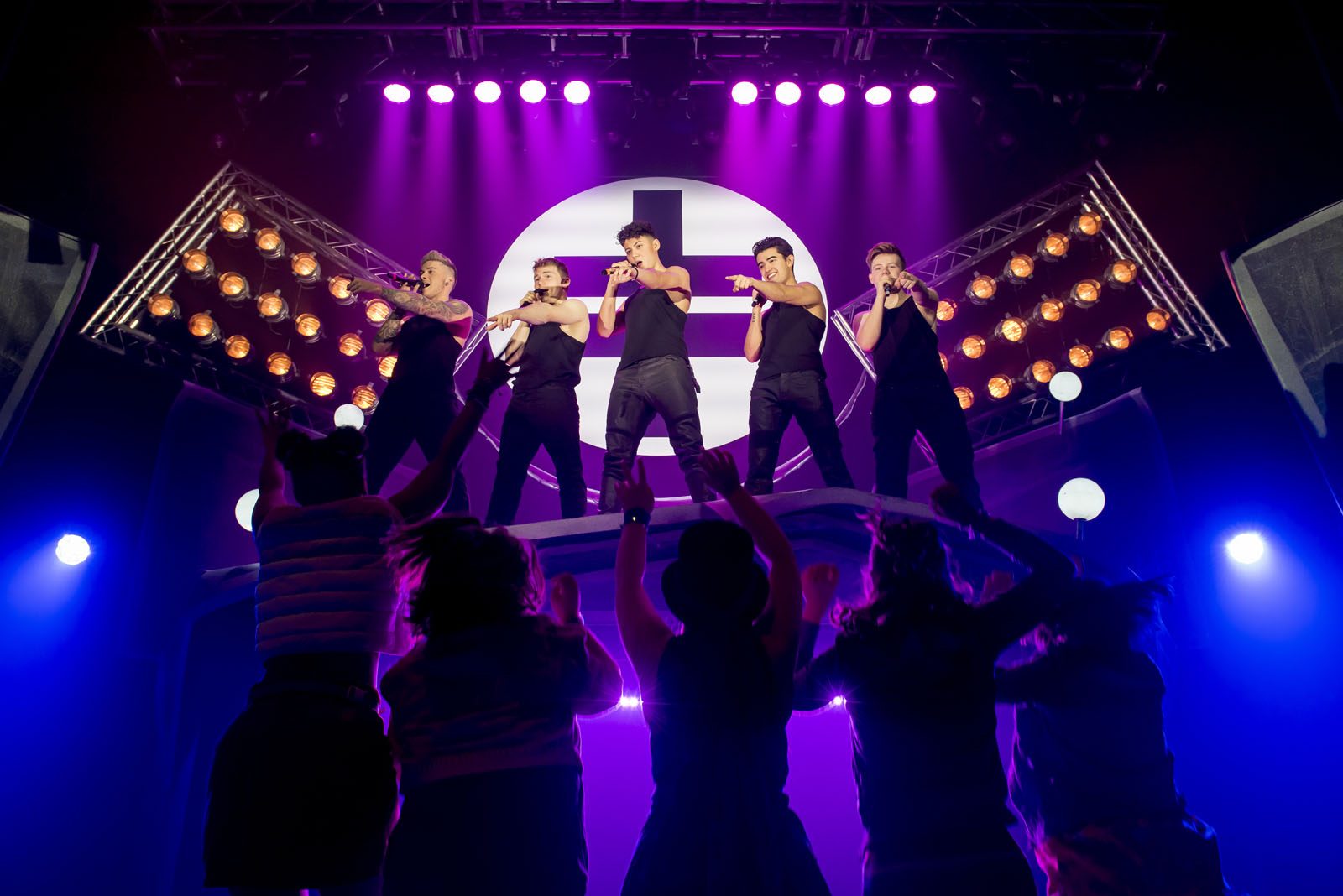 I think what made this show so clever, was that The Band and the music of Take That, were not, by any stretch, at the forefront. They were more of a decorative, yet appropriate, addition. Each song was perfectly in line with the plot and performed meticulously, against a superb backdrop. The tongue-in-cheek humour was evident from the get-go, the story pulled on ye olde heart-strings and the upbeat music made it extremely difficult to stay seated.

Scott really enjoyed The Band (and he really isn’t one for Take That). But really, I think anyone could relate to the show. It takes you on a whirlwind through the nineties, to the modern day, and will have you laughing and crying but most of all will have you up on your feet dancing like an awkward penguin…

If you’ve checked out The Band Review and fancy popping along to see the show, it’s playing in Aberdeen until Saturday the 13th of October and can be booked here. One, not to be missed.