Order of the Phoenix, Hotel

Seems fitting considering the first two days of our trip were dedicated to Harry Potter. Day 1 was spent travelling down to London on The Caledonian Sleeper. But day 2… well, Aye 2.0 is still 9/10 confused by the amount of travelling it took on public transport to get from our hotel to HP Sauce. And The Phoenix Hotel was really central! It took an Uber, two tubes, a train and a bus to get to Warner Bro Studios in Watford. But in all fairness, if you were even 2% clued up on the London tube system, it probably wouldn’t have taken even half of that. Or you could just buck up your ideas and ask someone. Which we never did. Because we both thought we were smart enough to understand London transport. Pah. 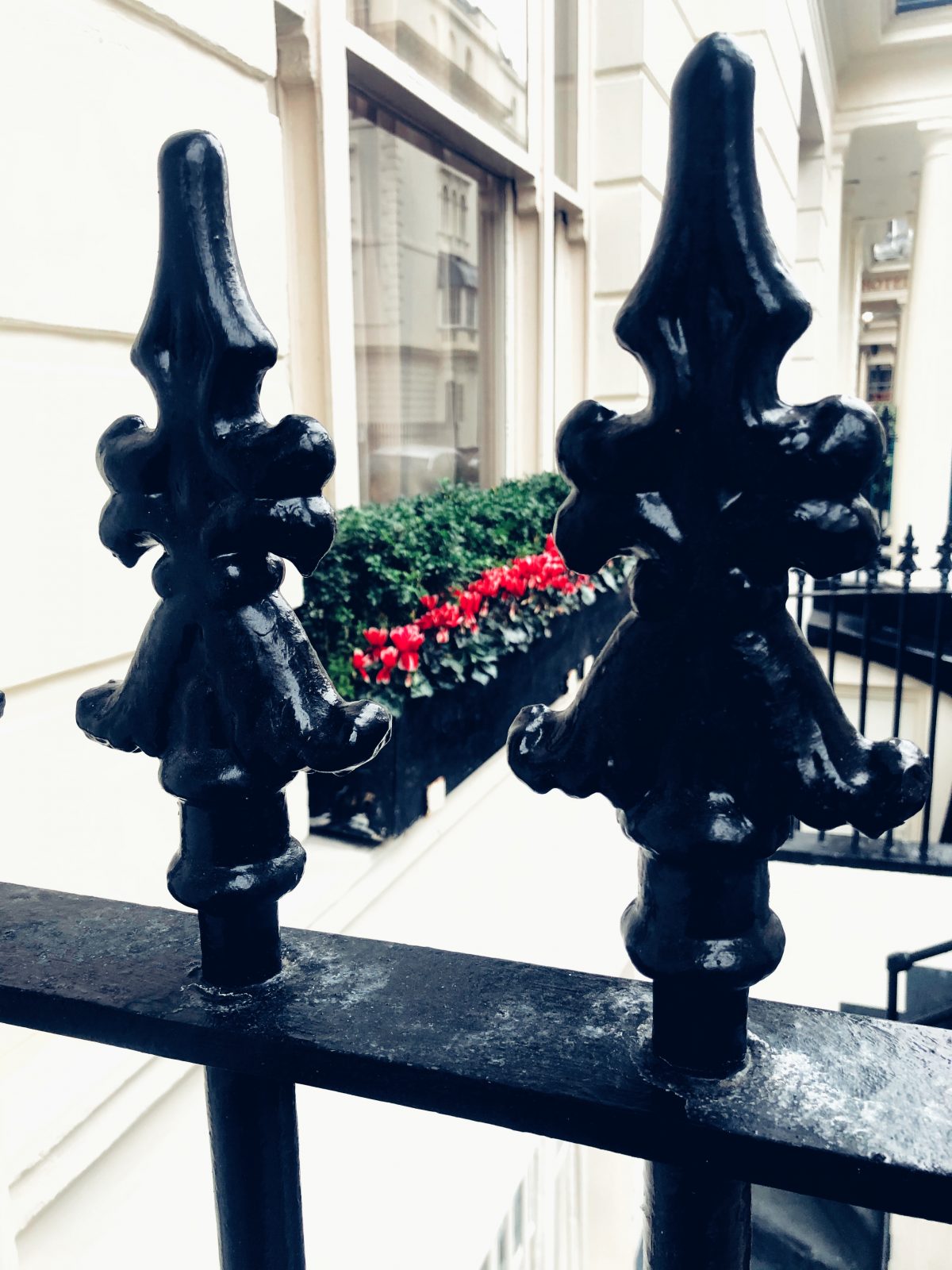 On day two we managed to walk to Euston Station from The Phoenix Hotel. But on day 2 we were completely rested after a very comfortable night in the hotel. Very comfortable indeed. So much so that this review comes easy to me. Thank god, seeing as it’s 9pm on a Monday evening after what can only be described as a torrential sinkhole of a day. So as I sit here with my Tia Maria Diet Coke combo and my frazzled hair, I couldn’t think of anything better than a return trip to the bright lights of London and the complete comforts of The Phoenix Hotel. 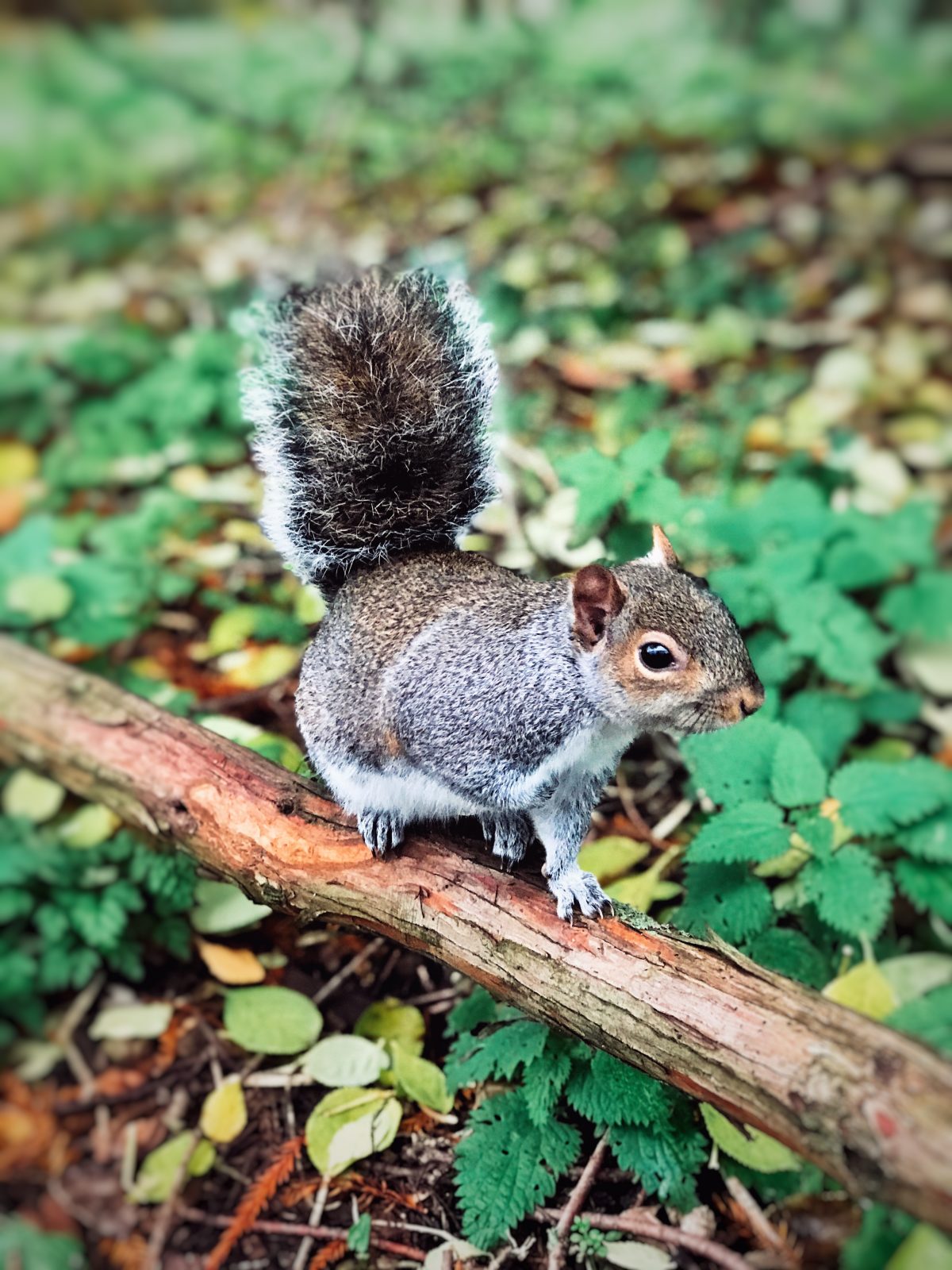 Ken means “y’know?” just so you know, ken? So if you “dinna ken” Kensington, you need to ken fit I ken. It’s Scottish, Google it. Kensington is known primarily because some royal sprouts live around those parts. We didn’t even mean to stay in Kensington, it just sort of happened but I am so happy about it. Kensington is a beautiful area. Heaps of bonnie architecture, a whack of trees and an abundance of cute little squirrels. It’s basically Happily Ever After from Shrek except with Uber, well, for now. Yikes. 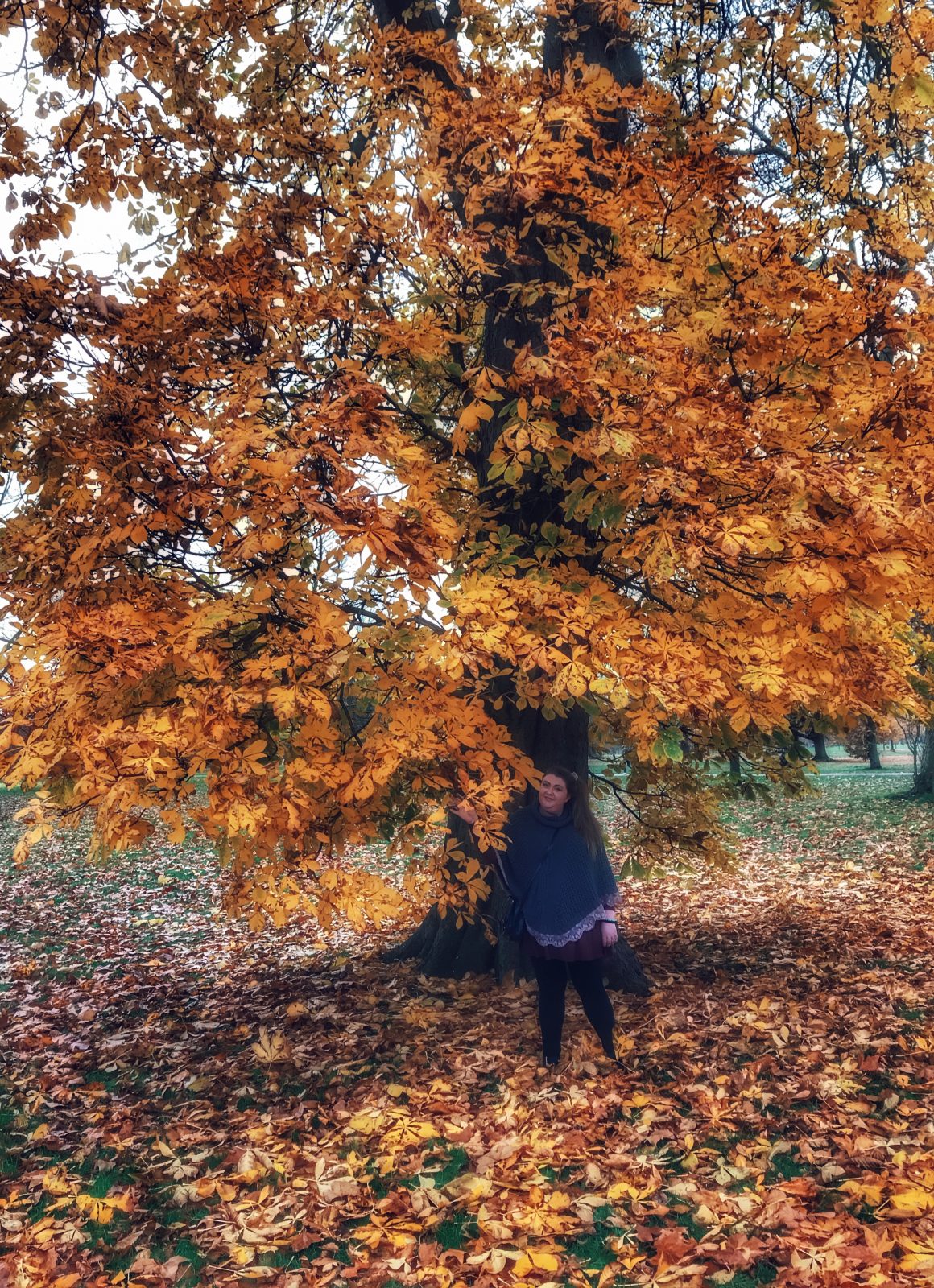 Anyway… We were a stone’s throw from Kensington Gardens and Palace and Hyde Park. Even though we weren’t actually going to anything at either Kensington Gardens or Hyde Park, what a location! We made the most of our Kensington residence with a walk around the gardens like two cute wee love birds (when we weren’t arguing about Google maps or huffing and puffing over the 4G hoggers).

Hotels in London are crazy expensive unless you want to share a dorm room with 17 other blokes. Which has never really been my jam. The more central you get, the more the hotels cost £740,000 per night. Or £280 per night. Which when you are there solely to tube all over the shop without ever reaching your end destination, is a lot of money. Our hotel worked out to £97 for the night, whilst we were there. 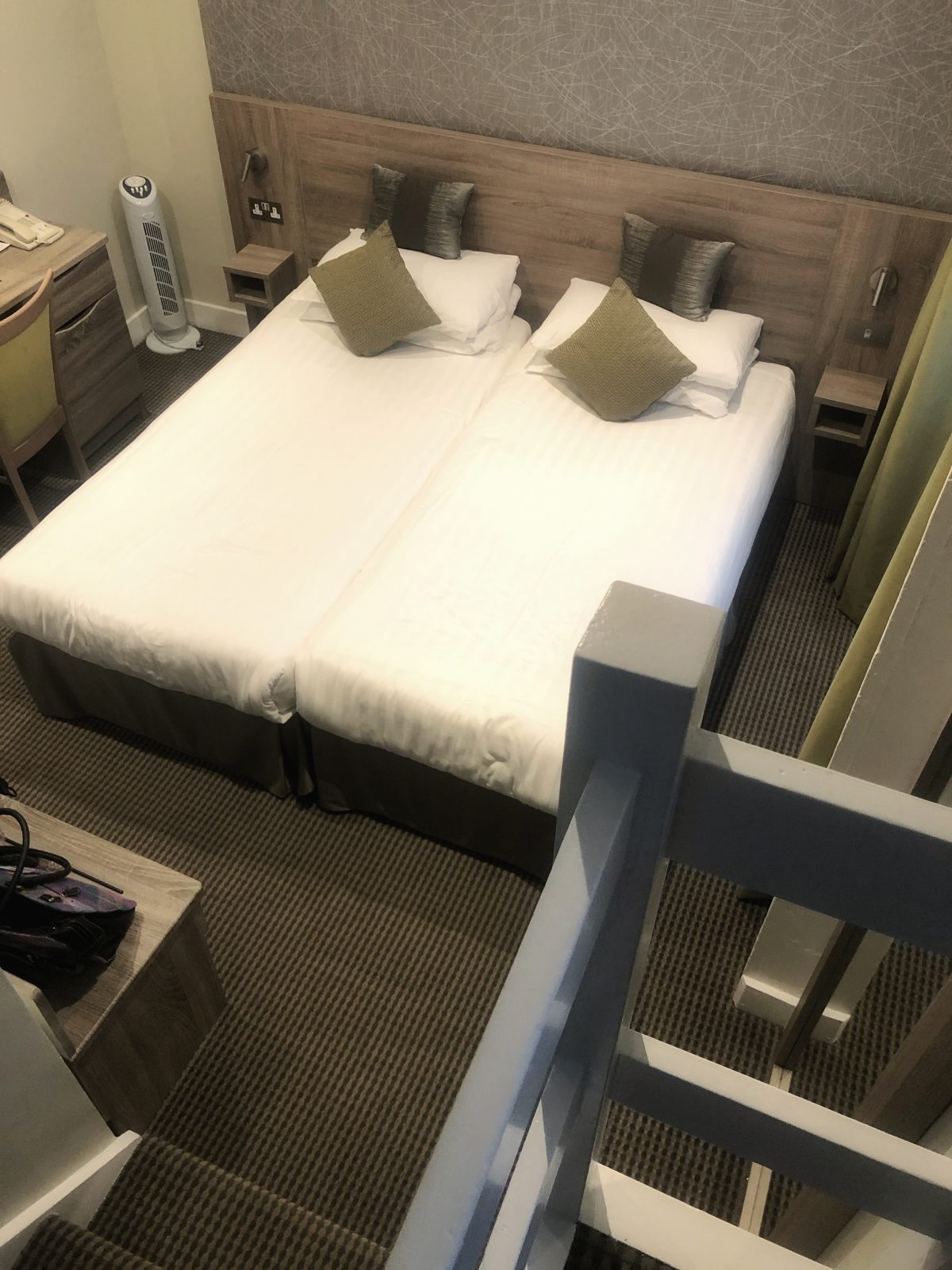 For £97, I was kind of expecting a glorified dump with a mouldy shower. I wish I wasn’t speaking from experience. But The Phoenix Hotel? The Phoenix was old-time luxury!! Totally not what I was expecting. We had a twin room because we aren’t yet married (HAHA) and the room had a wee upstairs with another bed for absolutely no reason but I loved it. It was proper Breakfast at Tiffany’s vibes. 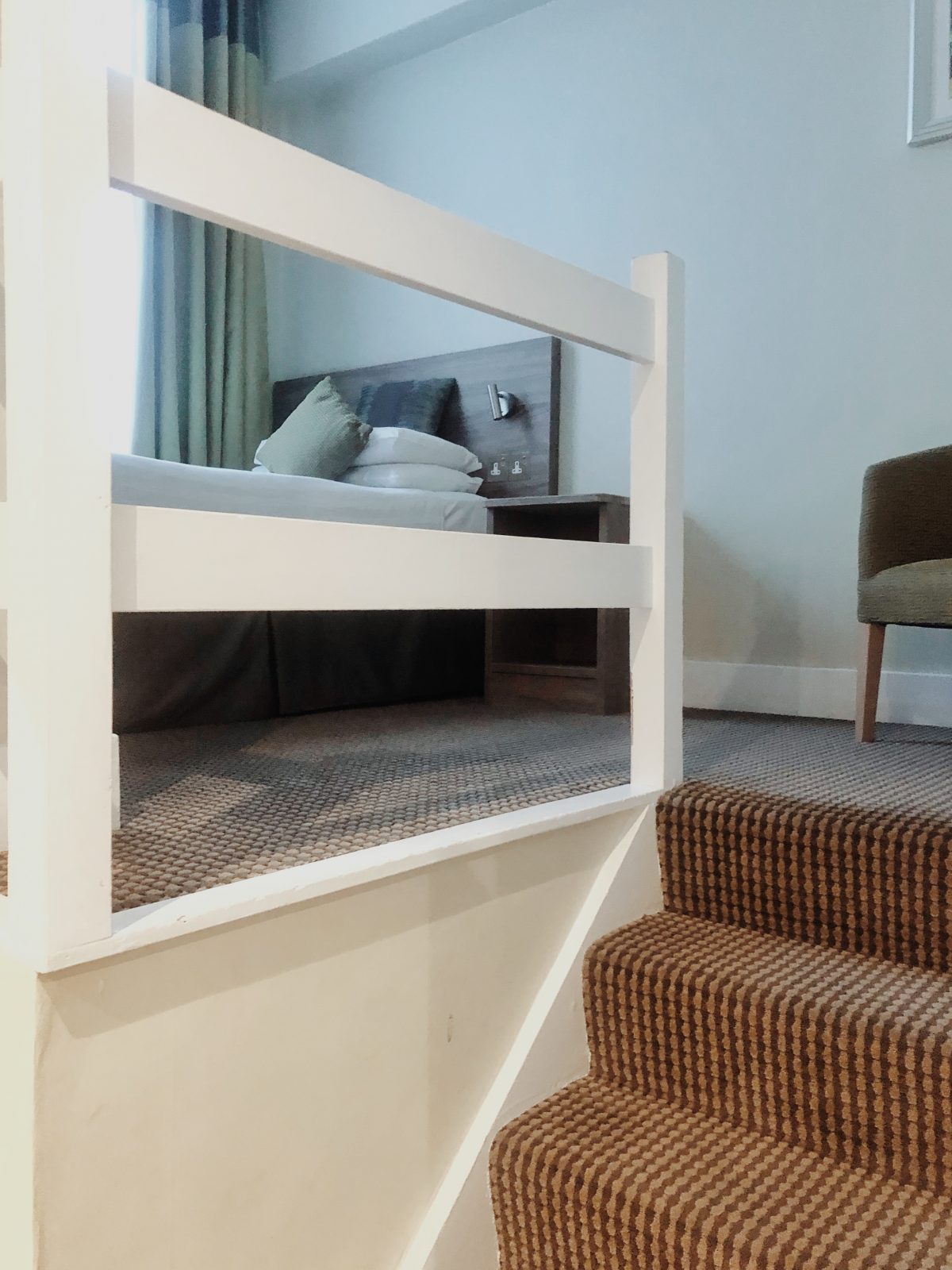 The room was immaculate, with quality toiletries and really comfy beds. The towels were fluffy and the loo roll was thick (rare in a semi-cheap hotel, again, speaking from experience). The staff were really polite too. So much so that one of the maids said bless you in a room down the hall when Aye 2.0 sneezed. Lovely touch Madame Maid. 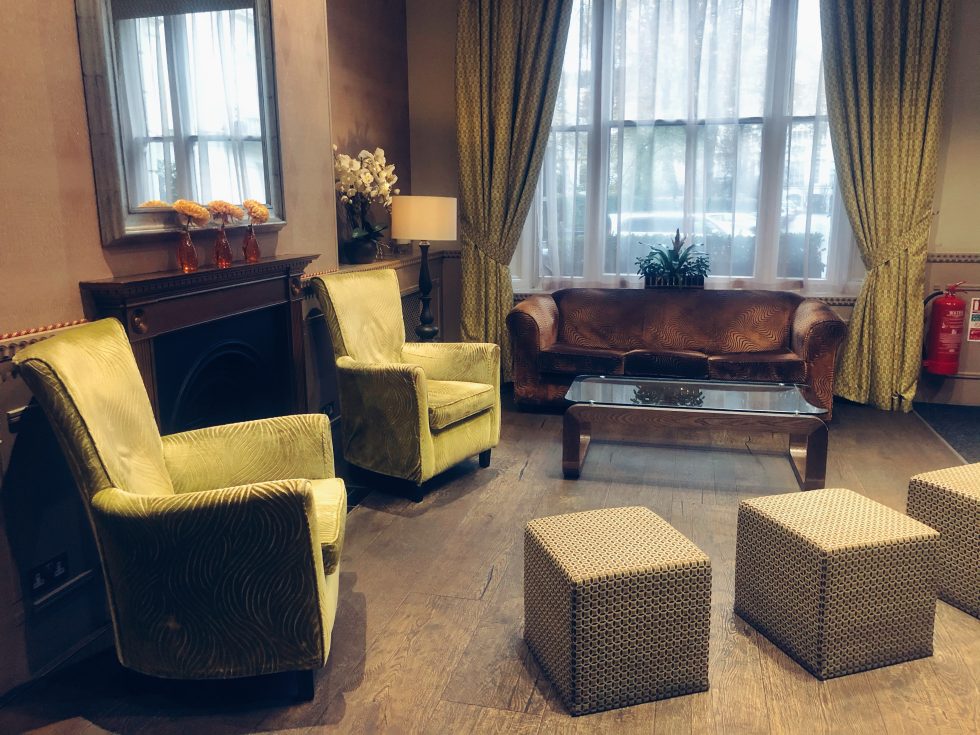 Whilst we waited for our cab to the station (how POSH did that sound), we waited in the lounge. This is something we never do in hotels but the lounge area was lovely and we could have stayed there all evening, with a nice wee dram from the bar.

Overall, I highly recommend The Phoenix Hotel. You get lots of bang for your buck, the place is super clean and the staff are lovely. We will be back with a brand new track. Sorry. Book your stay here.