We Will Rock You at His Majesty’s Theatre Review

Is this just fantasy?

Caught in a landslide, no escape from reality. I like Queen. I listen to Queen on a very regular basis. Queen is my goto playlist for getting shit done. And if there was anyone looking forward to We Will Rock You, The Musical, it was me. Aye 2.0 and I have a little “somethin’ somethin” for rock’n’roll musicals. Or rock’n’roll anything. Like that one time, we went to New Orleans and hung out with Sailor Jerry. Or that time when we got tattoos from Sailor Jerry. Then there’s that other time when we went on the KISS Kruise and I ended up on stage with Steel Panther. We love wild, weird and out of the ordinary rock’n’roll situations. So really, we should have been LIVING for We Will Rock You, like we were for Rock of Ages. Or at least close. 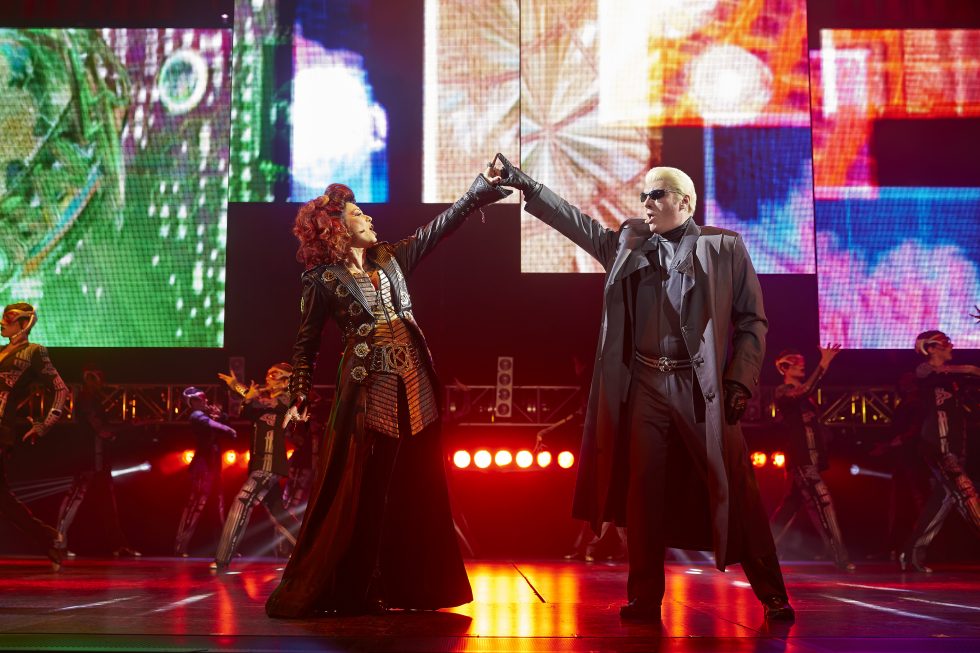 We Will Rock You is one of the most peculiar musicals I have ever seen. Even now, I still don’t know what I thought about it. Did I love it? No. But it wasn’t terrible, as such. Did I hate it? No, because it wasn’t like it was terrible… as such. I just didn’t expect it to be set in a digital world of “LOL’s”, “WTF’s” and basically all the digital malarky that I expect to leave behind when I go to the theatre. Even now I am not entirely sure what happened. All I do know is that throughout the whole show, the oddball characters were looking for lost rock’n’roll in a dystopian-come-post-apocalyptic world. A little like when you put your make-up on in bad lighting, step outside and think “Yikes, too much babe.”

The beginning looked promising. There were stars projected onto huge LED screens and a message to the audience that very much suggested that we were going to go back to the ’80s where men sported skintight leather and poodle hairstyles. And honestly, I was living for that. But when modern-day stormtroopers took to the stage, my dreams were a little dashed. Dazed and confused was I.

I Want to Break Free 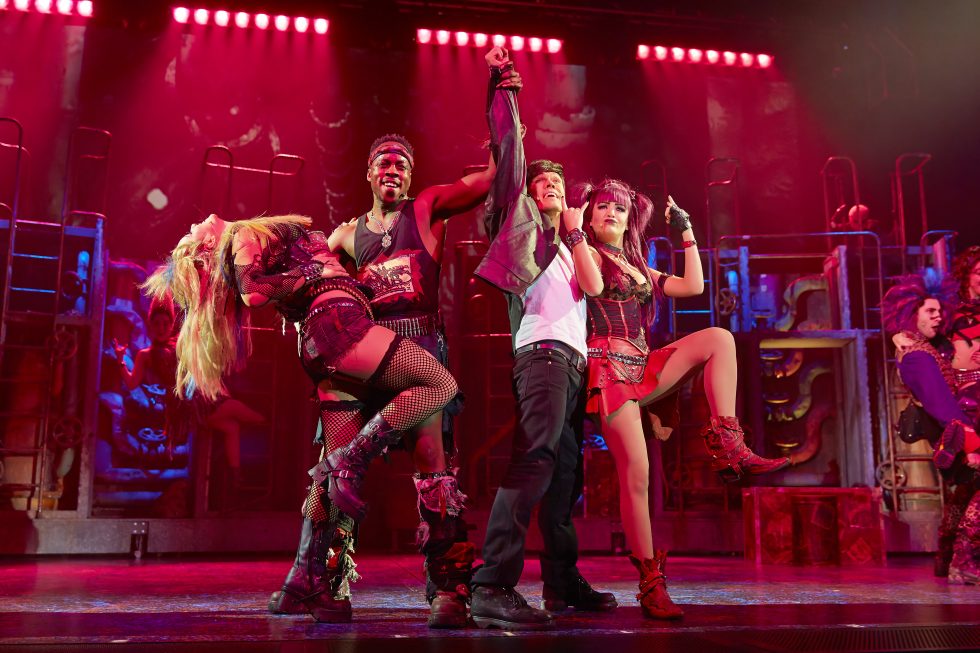 The vocals were incredible and there was humour. But there was very little plot or storyline between songs to keep me hooked. I found myself getting restless. If it was a Friday night and I had been on the Merlot, things may have been different. But even then, this show would have been a billion times better if it was just a rundown of Queen songs with an epic backdrop and lots of audience participation. But the plot killed it.

One thing they did do was quote Lizzo. And Lizzo is the queen of my life. But Lizzo does not need to be dragged into a rock’n’roll musical formed around Queen. Neither do Britney Spears, nor ANY Spice Girls references. This is supposed to be rock’n’roll. Rock’n’roll is dirty, grungy, wild, rebellious, catchy and sexy. This wasn’t rock’n’roll.

A Kind of Magic 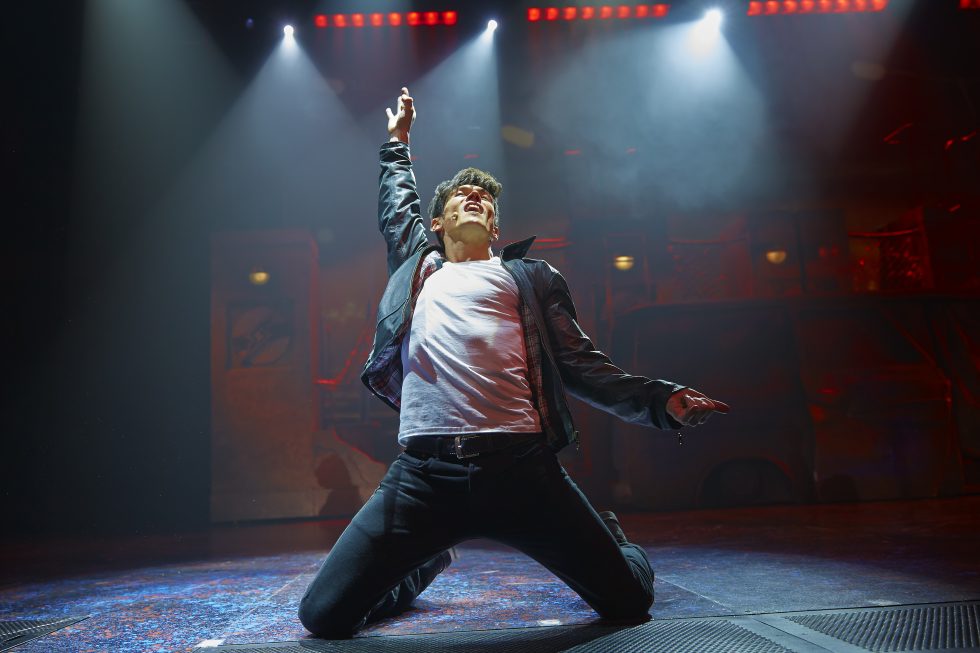 The actor that played the main character, “Galileo Figaro”, was in all fairness, absolutely fantastic. He had Freddie Mercury’s body language down to a T and his voice gave me considerable chills in numerous areas. When he wasn’t singing, he had the mannerisms of a drunk Captain Jack Sparrow. But it really worked. He was something else. And there were other characters who were a kind of magic. I was a wee bit disappointed with “Killer Queen” who was the baddie. She was tasked with performing “Fat-bottomed-girls” and I was really hoping we were going to get sex and attitude similar to Queen Latifah’s character, Matron Mama Morton, in Chicago. Maybe I want it all, but that was just a crazy little thing with no love.

We Will Rock You may appeal to a lot of folks, but it wasn’t my cup of Chai. This just wasn’t my jam. But give me that budget, those actors, that soundtrack and a 5% input from Motley Crue, and you better bet I would give you sex, drugs and rock’n’roll. No LOLS. But plenty of WTF.

***Tickets to this show were gifted but as always, all opinions are my own.***

PrevPreviousBBC Big Band’s The Music of James Bond and Beyond
NextSPECTRA 2020: Aberdeen’s Festival of LightNext