This post is part of a partnership with X MUSE (tenth muse), a premium Scottish vodka.

We were sent a bottle of brand new Scottish vodka, X MUSE, Scotland’s first-ever blended barley vodka, “inspired by the spirit-making traditions of Scotland.” Other than making a grand addition to Van Heilan’s Bar (which is fast running out of space), this vodka comes from a place of sustainability, versatility and creativity. X MUSE was created during a time of global disruption but has fully embraced a rapidly changing world, setting itself as a spirit of curiosity and positive energy. 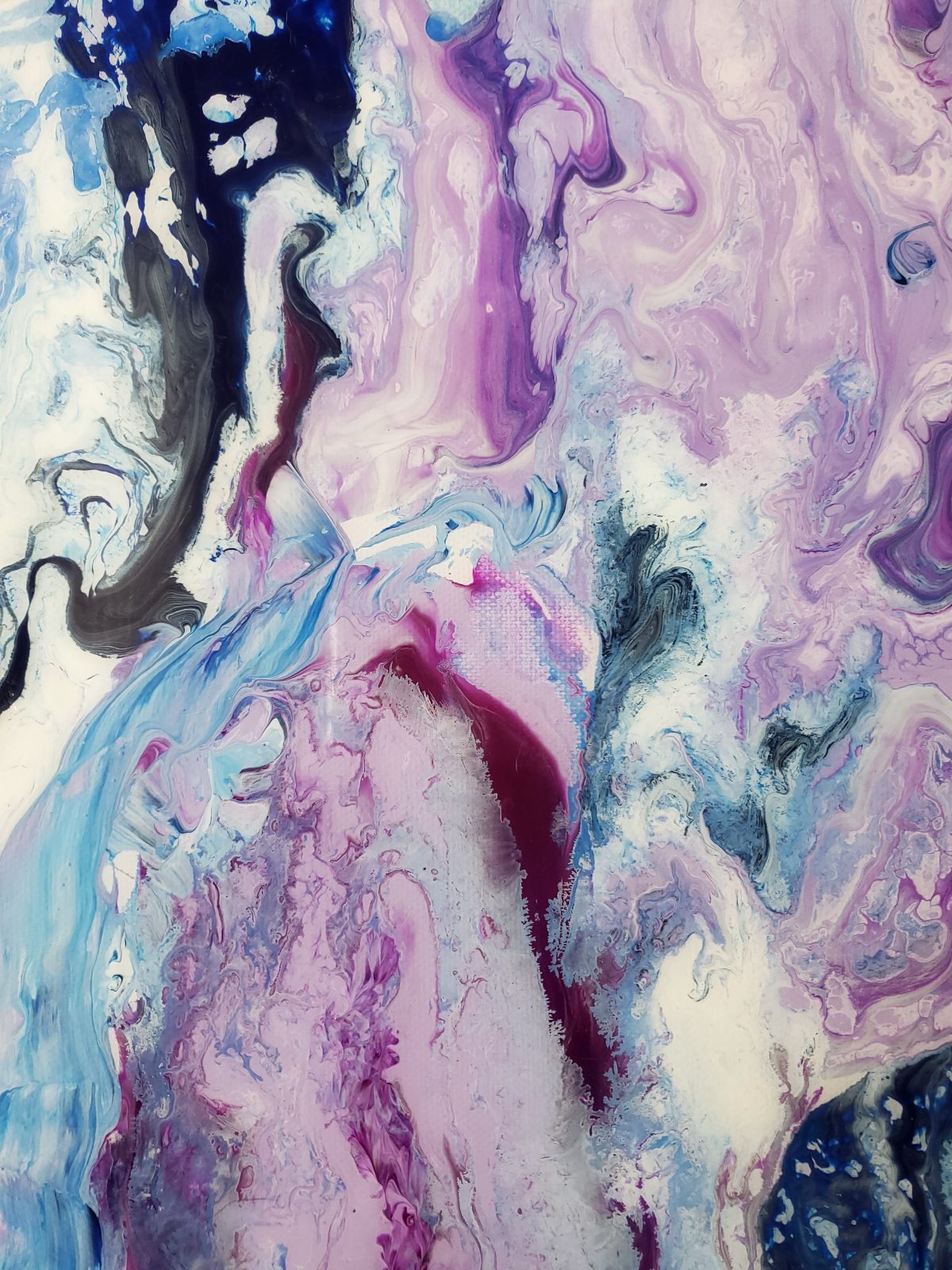 Birthed as an inspired idea in Jupiter Artland, Edinburgh, where nature meets art, this spirit now quite literally makes its spiritual home there. Jupiter Artland is an art gallery and sculpture park just outside of Edinburgh, founded by Nicky and Robert Wilson. Along with incredible installations, there is also the amethyst cave, one of Scotland’s hidden treasures. 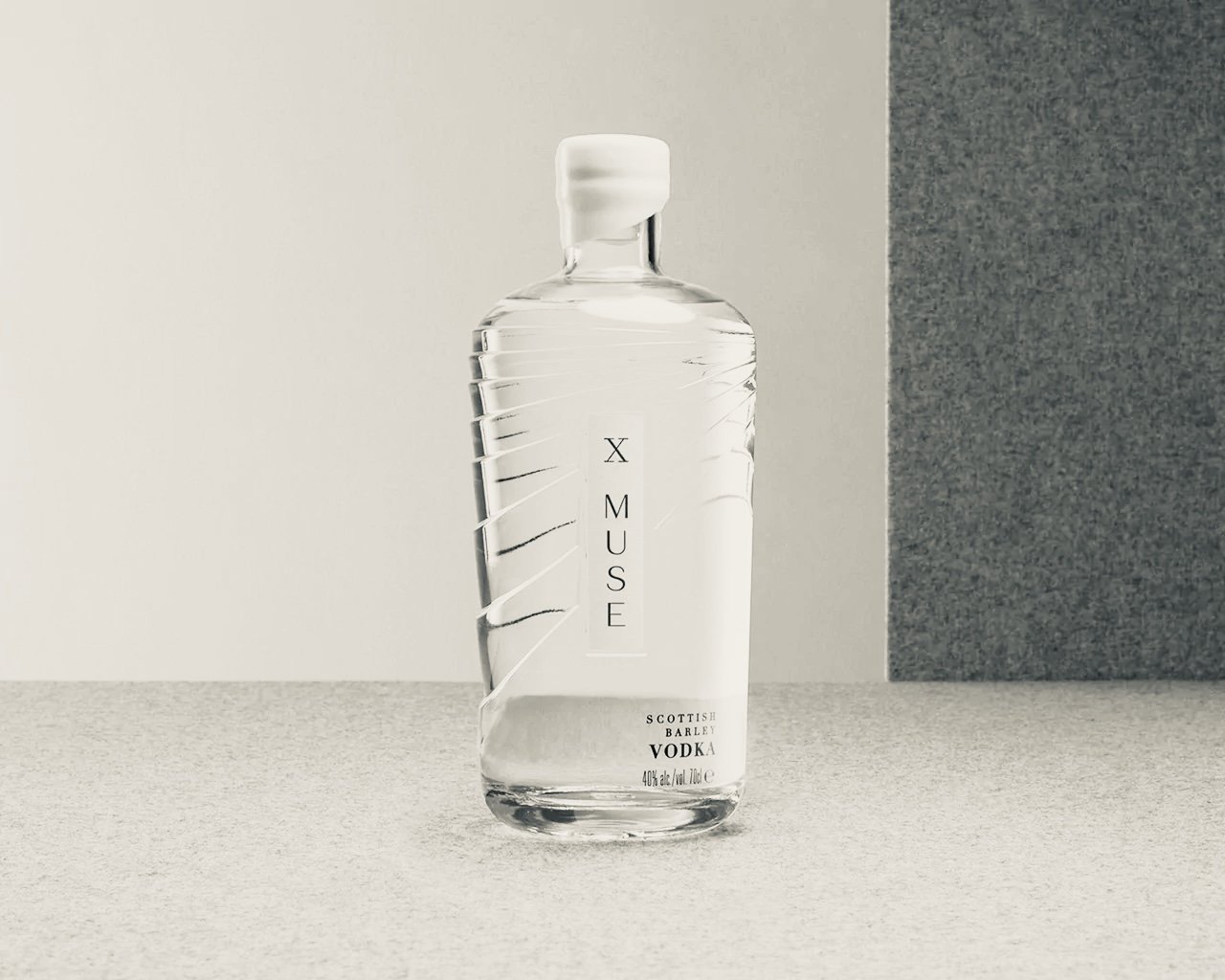 This spirit is rooted in human and non-human nature, operating at a higher frequency yet deeply entrenched in historical tradition. X MUSE is also the name of a sculpture at Jupiter Artland by Scottish artist, poet, philosopher and gardener, Ian Hamilton Finlay. Again, this displays the multifaceted creative layers of X MUSE’s brand. 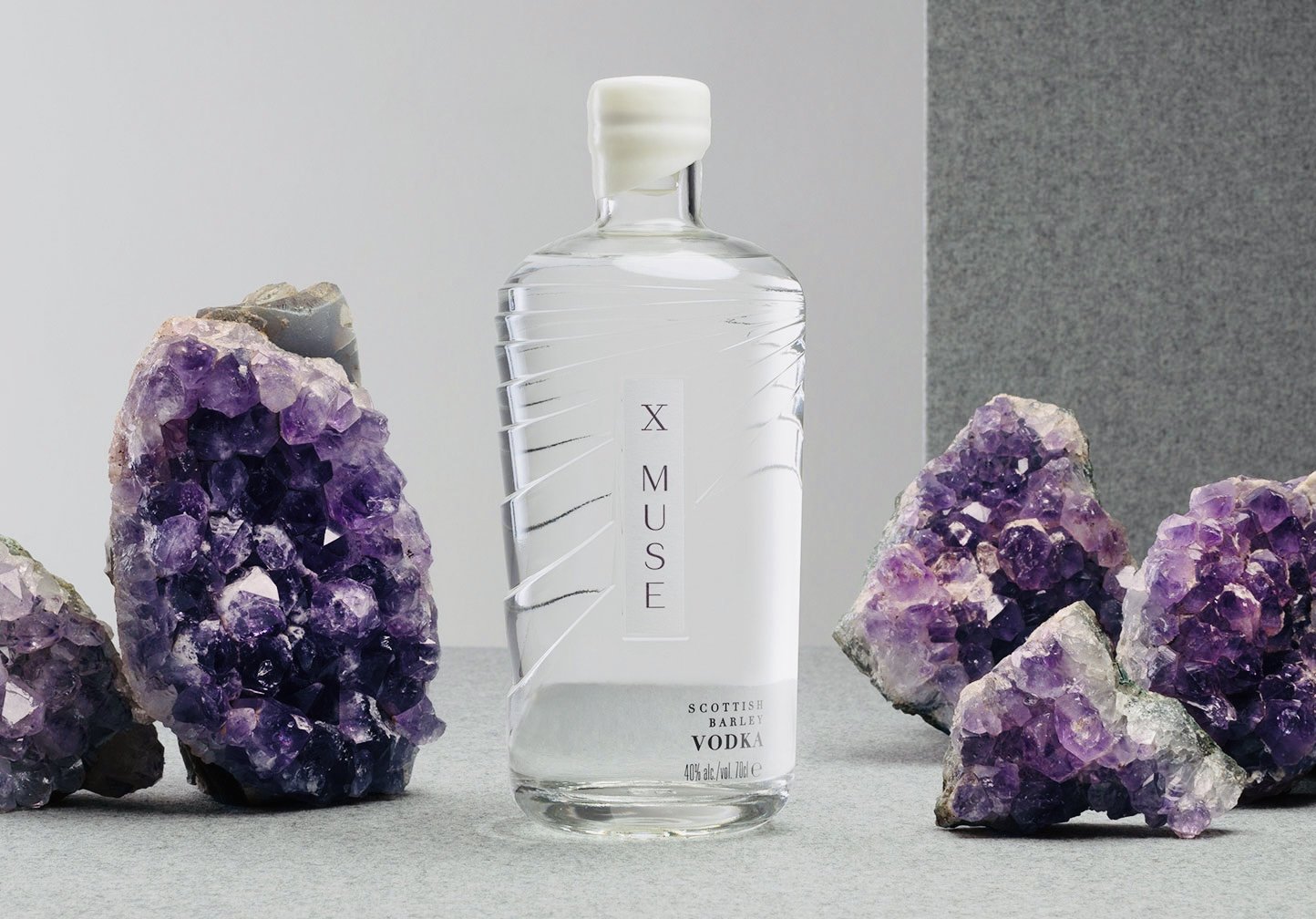 As time fell forward, the Scottish spirits industry largely fell far from the days of the prohibition, controversy, disruption, daring tradition and historical entrenchment. Scotland has always boasted whisky, but largely, wasn’t as competitive on a global scale with its other spirit offerings. Over recent years, we are seeing more and more development in the Scottish spirits industry, with story, tradition and dare I say, magic, returning to the forefront.

We seem to be bouncing back to the days of cocktails with class, sophistication and curated mixology. Could X MUSE with its versatility as a spirit be set to become a trademark of the modern, future-thinking yet historically relevant, Scottish cocktail? I, for one, am here for it.